Nollywood star, Mike Ezuruonye has expressed his dissatisfaction with the apology tendered by Kunle Afolayan. Recall that Afolayan had taken to Twitter to apologize over a recent incident. The actor had called out filmmaker Kunle Afolayan over the weekend after the latter shared a screenshot of a message from an […] 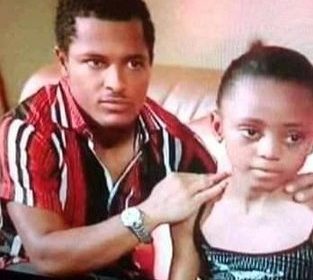 Popular Nollywood actress and billionaire’s wife, Regina Daniels has got blasted by her Facebook followers when she posted an old movie picture of herself and actor, Van Vicker. Regina Daniels posted the with the picture caption: “TIME FLIES GUESS HOW OLD I WAS HERE” REGINA DANIELS LOOKED SO YOUNG IN […] 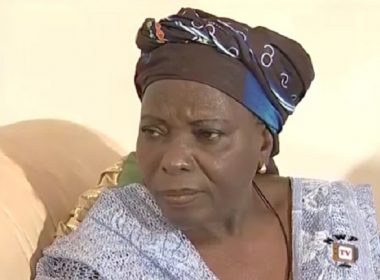 Veteran Nollywood actress, Louisa Nwobodo has died at the age of 78. Louisa Nwobodo passed on after she was said to have slumped in her car at St. Mulumbas Catholic Church, New haven, Enugu. It was learnt that she was rushed to the hospital where she was confirmed dead. Her […] 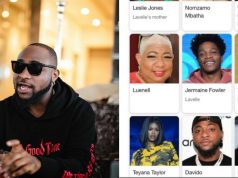 Davido Set To Feature In Hollywood’s Coming To America 2

Nigerian artiste, David Adeleke popularly known as Davido has confirmed his role in Hollywood’s 1988 American romantic comedy, Coming To America sequel. Davido told his fans he can’t wait for the movie, which is set to be released on December 17, 2020. The Nigerian star’s name has been added to the […] 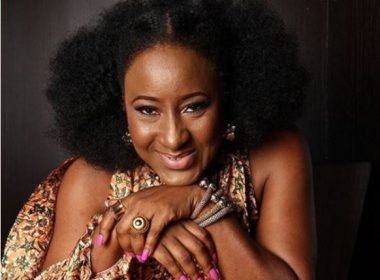 Shy Away From People Who Prematurely Announce Your Greatness – Actress, Ireti Doyle Advises

Nollywood veteran actress, Ireti Doyle has taken to twitter to pen down words of advise to her fans and followers. In her tweet, Ireti stated that one should stay away from people who prematurely announce their greatness because there is much to be gained from the learning ropes. She added that […] 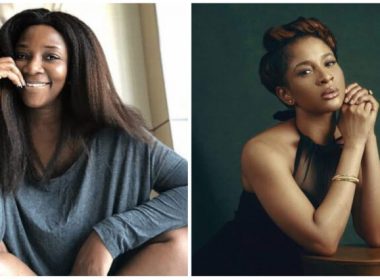 Nollywood movie star Jideofor Achufusi aka Swanky J.K.A has married his girlfriend, Chisom in a simple wedding ceremony. The movie star made it known after taking to his Instagram page to share photos of the ceremony. He shared the photos on Thursday, September 10, 2020. Achufusi is popular for his […] 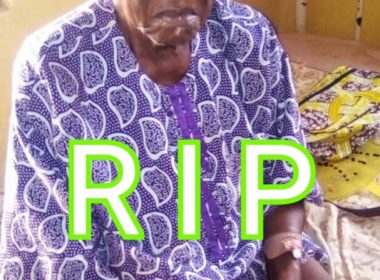