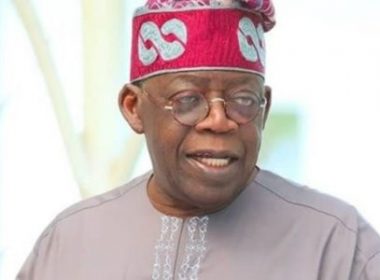 The Economic and Financial Crimes Commission has written to the Code of Conduct Bureau, requesting copies of the asset declaration form of a chieftain of the All Progressives Congre ss, Ahmed Bola Tinubu. A top official in the commission confirmed on Tuesday night, the authenticity of the letter, dated November […] 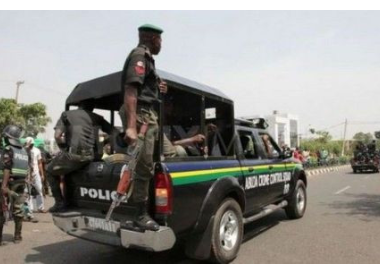 According to community sources, the policemen were shot dead by unknown persons on Wednesday morning…. Irene Ugbo, Police Public Relations Officer in Cross River, Ugbo, who did not go into details said the officers were killed while their arms were carted away. There are also reports that a soldier was […] 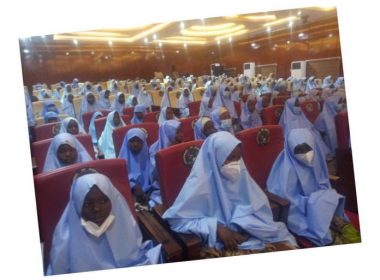 279 out of the 317 female students abducted from the Government Girls Secondary School, Jangebe, in Talata Mafara LGA of Zamfara State, have been freed. The schoolgirls were kidnapped on Friday morning, February 26. Yusuf Idris, media aide to Governor Bello Matawalle of Zamfara, confirmed the release of the girls […] 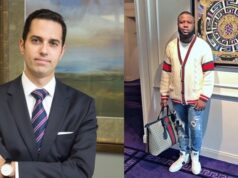 After Being Dumped by US Defence Counsels, Hushpuppi Hires Ex-Government Lawyer

Suspected Nigerian fraudster, Ramon Abass aka Hushpuppi has hired top-rated criminal defence lawyer, Loius Shapiro to represent him in his trial in the United States. Recall that Instagram big boy’s former lawyers, Gal Pissetzky and Vicki Podberesky recently applied to withdraw from his case. According to them, Abass who is […] 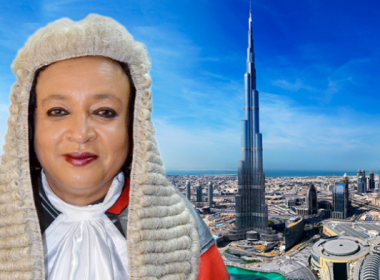 Mrs. Akintoye, 63, a familiar personality across Lagos judiciary, secured the deluxe three-bed apartment on the 64th Floor of the Khalifa Tower — designated as the tallest building in the world and one of the most expensive real estates around, the Gazette has learnt. Records of the property obtained by […] 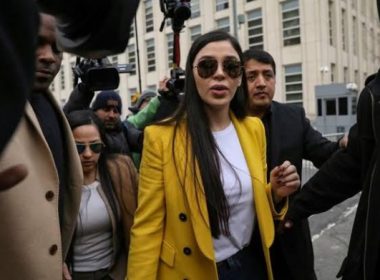 Emma Coronel Aispuro, the wife of Mexico’s most notorious cartel boss Joaquín “El Chapo” Guzmán, has been arrested in Virginia on drug trafficking charges. In a statement released on Monday, the US justice department said that Coronel, 31 – who is a joint US-Mexican citizen – was arrested at Dulles […] 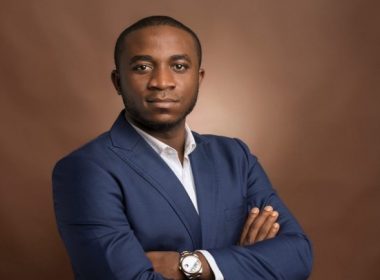 Convicted Nigerian fraudster, Obinwanne Okeke will be undergoing treatment for ‘fraud mentality and drug abuse’.  A judge of an Eastern District court of Virginia, Rebecca Smith had ordered that the Nigerian man who was listed on the Forbes 30 under 30 category for his business exploits and wealth, be incarcerated […]

The gruesome attack was said to have been carried out on Wednesday at Ugboke, Oshodi, Okokodo, Ariyan, and Yoruba camp situated in Ovia North-East Local Government Area of the state. The police spokesperson in the state, Chidi Nwabuzor, who confirmed the incident, said efforts were on to arrest the perpetrators. […] 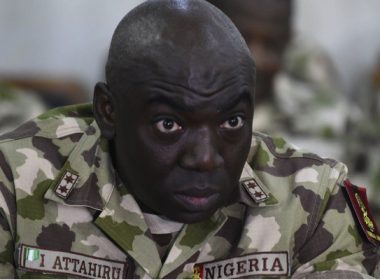 The Nigerian Army says its troops of Operation Tura Takaibango have eliminated more Boko Haram/Islamic State West Africa Province (ISWAP) terrorists at their meeting point in Baiomari town in Yobe. The Director, Army Public Relations, Brig.-Gen. Mohammad Yerima, in a statement on Wednesday in Abuja, said the troops, operating in […] 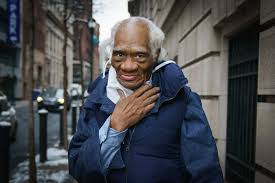 Joe Ligon, America’s oldest and longest-serving juvenile lifer, has been released from a Pennsylvania prison after spending 68 years behind bars. Ligon was imprisoned in February 1953 at the age of 15, given a mandatory life sentence after pleading guilty to charges from a robbery and stabbing spree in Philadelphia […]