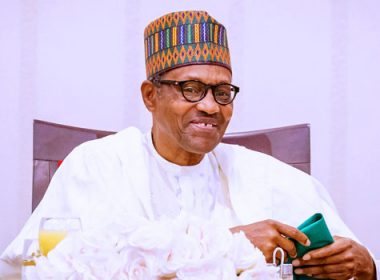 Thank you, Buhari tells individuals, others supporting fight against pandemic

President Muhammadu Buhari has commended public-spirited Nigerians and organisations for their financial and material support, as the Presidential Task Force on Covid-19 continues to roll out measures on how to contain the spread of the pandemic in the country. Citing the provision of isolation, treatment and laboratory centres/facilities by individuals […] 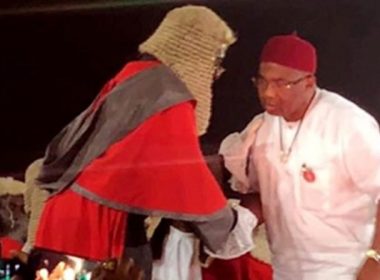 I HAD serious temptation of not writing on Hope Uzodinma’s 100 days in office. On the other hand, as a public opinion analyst, I equally had deep temptation to write, if only as a senior citizen whom many people look up to for my contributions in matters of public interests. […] 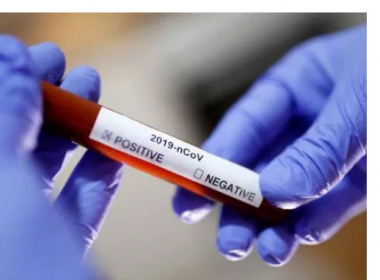 The novel coronavirus caused the death of Niger’s minister of employment and labour, Mohamed Ben Omar, public television announced Monday. The minister’s Social Democratic Party (PSD) reported Ben Omar, 55, had died on Sunday at the main hospital in the capital Niamey but did not list the cause. “Alas, it […] 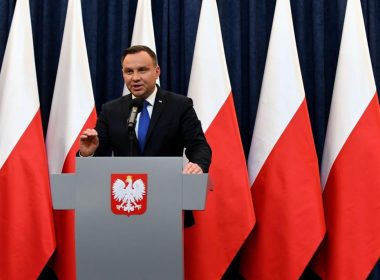 Voters are still in the dark as to whether Poland’s presidential election will go ahead as scheduled on Sunday, amid mounting pressure for a delay due to the coronavirus pandemic. The right-wing Law and Justice (PiS) government is still seeking parliamentary approval to conduct the election by postal ballot — […] 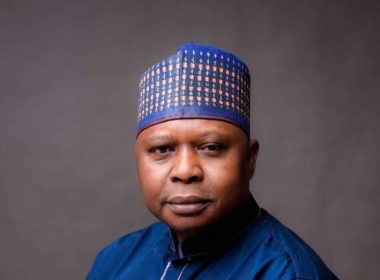 Nigeria anti-graft agency is arraigning the former minister of special duties and inter-governmental affairs, Kabiru Tanimu Turaki, SAN over multi-million fraud.Sources in the anti-graft agency said Turaki will be arraigned before Justice Inyang Ekwo of the Federal High court, sitting in Abuja on a 16 count charge. Turaki, SAN, was […] 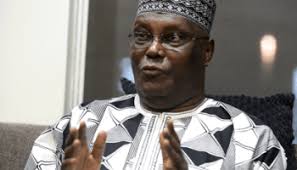 The All Progressives Congress (APC) has replied former Vice President Atiku Abubakar over an article he wrote suggesting to the government how it should diversify the economy to cushion the effect of the Coronavirus pandemic in the country. In an opinion piece titled “How to Pull Nigeria from the Brink”, […] 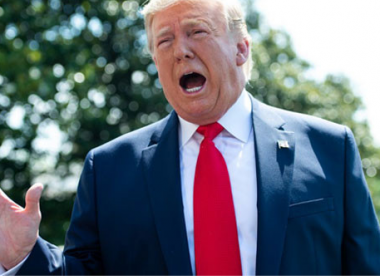 Trump hits Bush for failing to support him during impeachment

US President Donald Trump on Sunday struck out at former president George W. Bush, who is a video called for compassion and solidarity over the coronavirus pandemic.Bush-like Trump, a member of the Republican Party — drew a parallel between the COVID-19 crisis and the September 11, 2001 attack in a […] 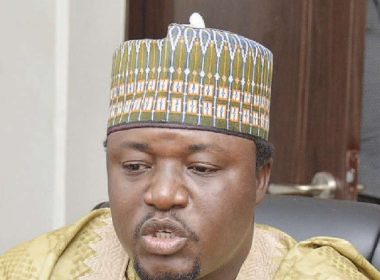 Arewa Youths Consultative Forum, AYCF, on Saturday said the government must take responsibility for the consequences of relaxing the COVID-19 lockdown. President Muhammadu Buhari had initially imposed a lockdown in Abuja, Lagos and Ogun States in a bid to tackle the spread of COVID-19. But, on Monday the President extended […] 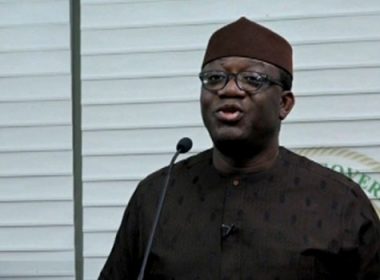 COVID-19: We Must Reduce The Cost Of Governance, Says Fayemi

“With a reduction in revenue, we must reduce the cost of governance,” Dr Fayemi, who is also the Governor of Ekiti State, said during an appearance on The Platform on Saturday. “Apart from the passage of supplementary budgets by the Federal and state governments, we need to explore various recommendations on streamlining […] 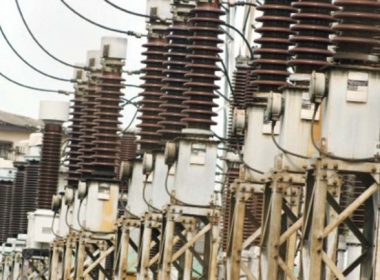 House Of Reps Insists On Two-month Free Electricity For Nigerians

The house of representatives has maintained that poor Nigerians should not be denied free electricity during the lockdown period because the rich who are the minority would profit from it. According to a statement by the House spokesman, Benjamin Kalu, he added that threatening poor Nigerians with disconnection at this time is […]