12 hours ago
Dangote Cement, Major Contributor to Senegal’s Economic Devt, says Envoy
1 day ago
“You are not a prophet” – Prophet Aloysius challenges Odumeje to a spiritual contest
1 day ago
“Surrogacy instead” – Uti Nwachukwu replies fan who demanded to know his position on having a baby mama
1 day ago
“You are not intelligent” – Actress, Angela Eguavoen blast Tboss over moustache post
1 day ago
“Show me a 43 year old that looks younger than me” – Actress, Mercy Aigbe brags over ageless looks 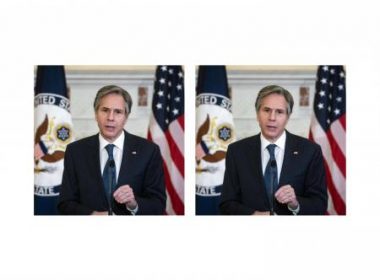 United States Secretary of State, Antony Blinken has said that Nigeria’s current security are “extraordinary”. Blinken said this during a virtual roundtable with Kenyan and Nigerian journalists. Revealing how the US could assist Nigeria to tackle the security challenges posed by Boko Haram, bandits and IPOB, Blinken said; “IT IS FAIR […] 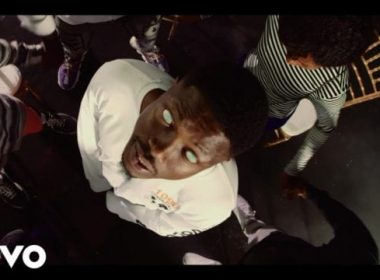 Vector Releases Video for “No Peace” Off Crossroads Extended Play

Vector has just released the visuals to “No Peace” off his collaborative EP with Producer Masterkraft titled Crossraods. Vector and Masterkraft created and released a joint Project, Crossroads EP back in May and it was regarded as one of the best Rap projects released this year by critics. He takes it one step further by releasing […] 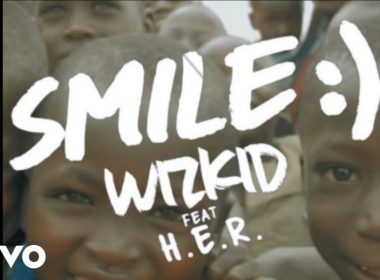 After serving the vertical video which featured fans all over Africa, Wizkid goes further with the official visuals. Nigerian international superstar, Wizkid has released the official music video for “Smile” which features American songstress, H.E.R. “Smile” serves as the first unveiled record off the most anticipated “Made In Lagos” album, scheduled for the 15th of […] 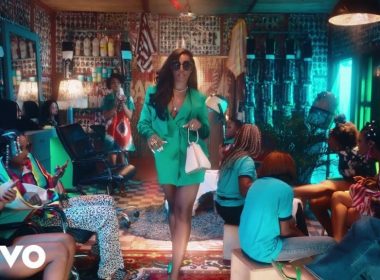 As we prepare for the release of her highly anticipated album ‘Celia,’ Tiwa Savage serves the official music video for her latest output, “Koroba.” “Koroba,” produced by skilled beatsmith London, is one of the records housed under her forthcoming album ‘Celia’ which is expected to drop before the end of August. Watch Below: 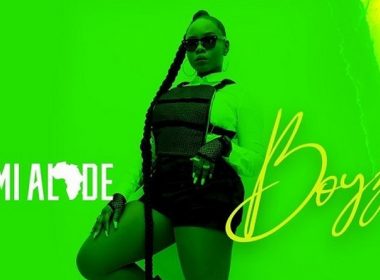 This is the first single off Yemi Alade’s upcoming project. You can listen to the song below; ﻿ 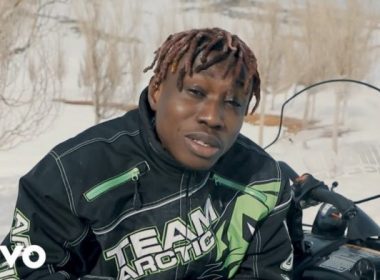 Zanku Records head honcho, Zlatan has released a stunning visual for his motivational record titled “Life.” “Life” serves as the 13th record housed under his acclaimed body of work, the “Zanku” album. The video comes shortly after the release of his buzzing singles “Urine Pawpaw” and “Quilox,” all produced by serial hitmaker, Rexxie. […] 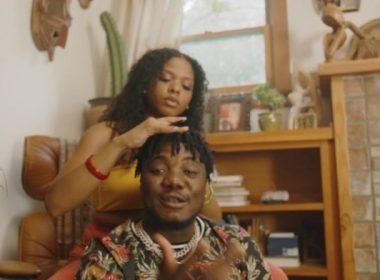 Uber-talented Nigerian rapper, CDQ has released the official music video of his latest offering entitled “Owo.” “Owo,” means “money” Yoruba language, it is CDQ‘s first output for the new year and the new decade, it comes after the release of his previous record dubbed “Masun,” released back in November 2019. Watch below 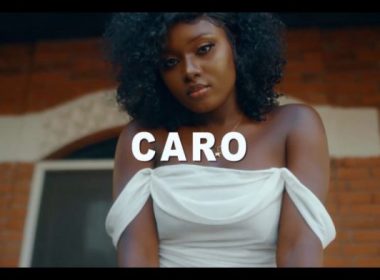 Marlian Music bag of talent, Zinoleesky has released the official music video of his new single titled “Caro” which he dropped a few hours ago. “Caro” serves as the lad’s first official single for 2020 it comes after his appearance on Marcykeyz‘ wonderful record titled “Ginger.” Watch below 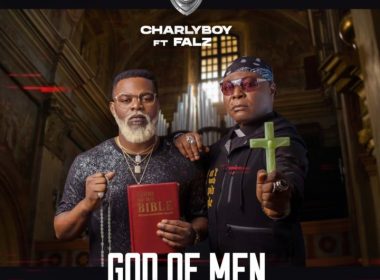 The enigma, Charly Boy popularly known as the area fada is finally back to music scene with a very strong conscious song titled “God of Men (Fake Pastors)” featuring Falz. Charly Boy took a break from music scene but the king is back, playing conscious music like never before. Charly Boy released his first album in […] 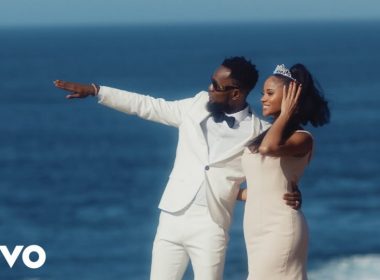 Patrick Nnaemeka Okorie, better known by his stage name Patoranking, is a Nigerian reggae-dancehall singer and songwriter. Born and raised in Ijegun-Egba Satellite Town, Patoranking originated from Onicha. Amari Musiq boss, Patoranking serves up the official music video for his latest love song titled “I’m In Love” which was the […]