The thespian said she chose to educate her teenage daughter, Priscilla, on sex-related issues so Priscilla would not learn from her friends or someone else.

According to Ojo, the talks started soon when Priscilla first saw her menses. 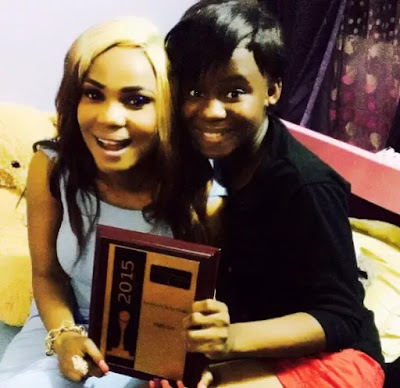 “I told her what sex meant in detail. You would be surprised how exposed these kids are now. They are more exposed than we were when we were younger- all thanks to the internet. Ironically, my daughter understands what sex is all about. I always advise parents to be their children’s friends.“When I was talking about sex to my daughter, she was laughing and felt awkward about it. We need to educate them and let them understand that if they engage in sex, they would get pregnant and would stay away from school. I let her know that I am not a party to abortion and there is nothing like that in my dictionary. 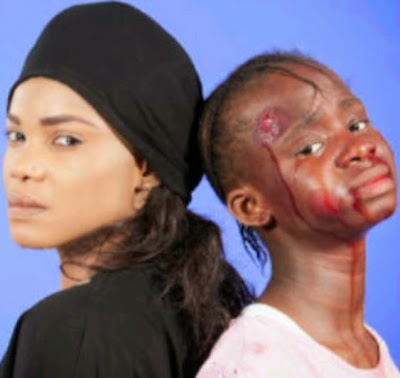 “I let her know the qualities to look out for in a man. I always tell her why she must not have sex now until she becomes an adult. When she becomes an adult, then we would continue from there. Sometimes, we sit down and talk and I ask about her boyfriend but she tells me that she has none. She would tell me that she has a male friend but not lover.”

Priscilla, a budding actress, is currently manged by her mother. She has featured in some of her mother’s movies including ‘Silence’ for which she, along with Ojo, won an award. 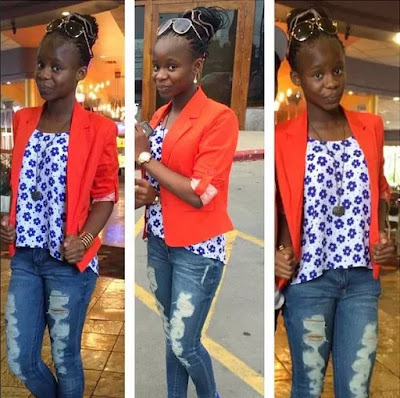