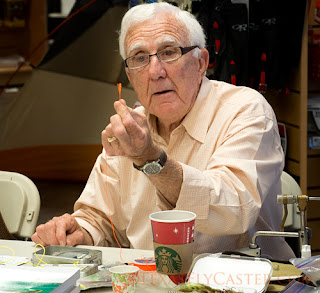 Pictured above is co-founder of AOBiome, he says he hasn’t showered in 12 years and hopes others will catch on. Chemical engineer Dave Whitlock told the Boston Globe there is no scientific basis proving showers to be the basis of healthy human hygiene.

“No one did clinical trials on people taking showers every day,” he said. According to him, showers and other products like shampoo strip good bacteria from human skin.

Instead of showering, Whitlock uses a spray of his own invention — Mother Dirt AO+ Mist — to keep his skin healthy and clean. As of this year, the spray is available for purchase by the public.

The AO+ Mist contains friendly ammonia-oxidizing bacteria, or AOB, which acts as skin cleansers to clean sweat and oil on the skin. So Whitlock is hoping some people will join him on this. 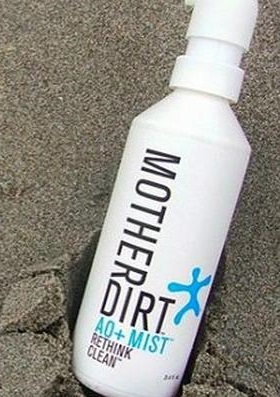