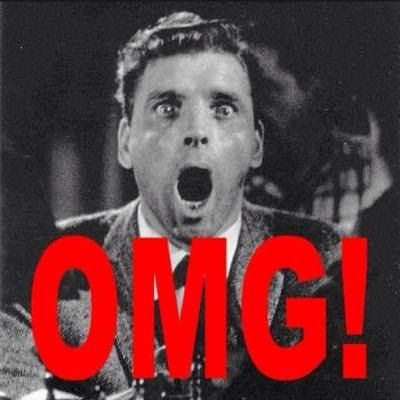 A middle-aged man who reportedly went to visit his female friend at Agidaese Street, in Ogwashi-Uku Community of the state was said to have died on Friday.

The man, according to sources, slumped in his girlfriend’s room after a marathon sexual intercourse and died on the spot.

The state Police Public Relations Officer, Mrs.Celestina Kalu, confirmed that the woman had been arrested by police in Ogwashi-Uku while the body of the victim had been deposited in the mortuary for autopsy.

How to Keep an appointment book