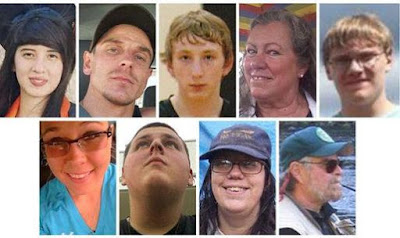 9 victims were killed in Thursday’s massacre at Umpqua Community College in Roseburg, Oregon. After formal identification of the bodies, the police has released photos and names of victims.

They also revealed that the number of people injured during Thursday’s shooting was nine, not seven as previously reported.

The 26-year-old gunman, Chris Harper-Mercer – who was enrolled in the writing class that he opened fire in – was also killed on Thursday by police.

Authorities said Christopher Sean Harper-Mercer wore a flak jacket and brought at least six guns and five ammunition magazines to the school. Investigators found another seven guns at the apartment he shared with his mother. 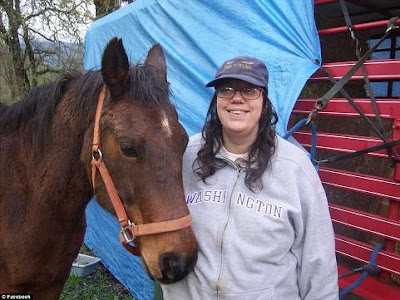 Sarena Dawn Moore, 44, was another one of the victims who police named in a news conference 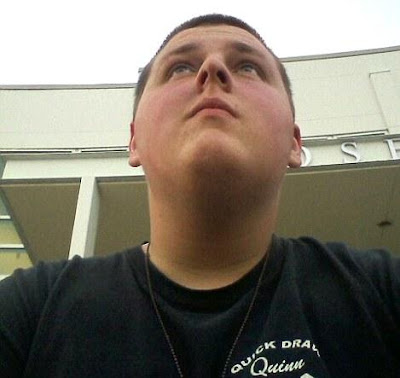 Quinn Glen Cooper , 18, was named as one of the victims by police on Friday afternoon 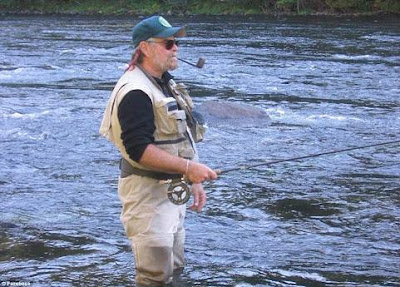 Lawrence Levine, 67, was a teacher at Umpqua Community College who was killed in Thursday’s massacre 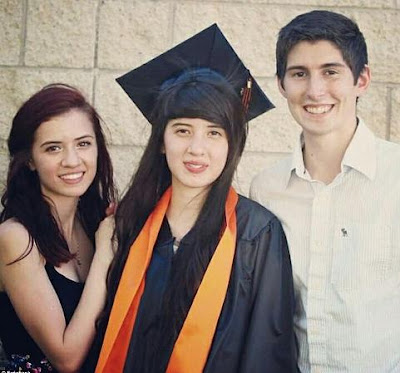 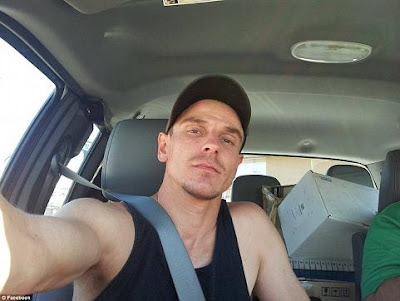 The second victim was identified as Jason Johnson, whose mother spoke of her son’s commitment to turning his life around 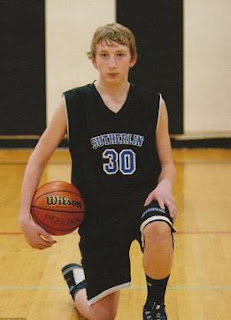 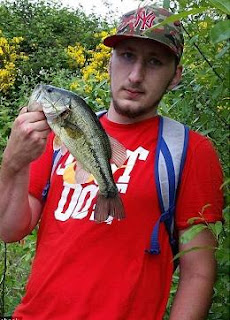 Too young: A friend of 20-year-old Treven Anspach (left and right) said that he too perished in deadly campus shooting 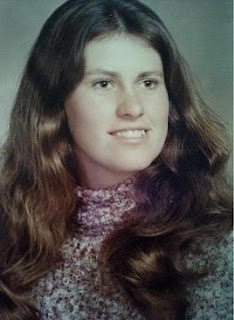 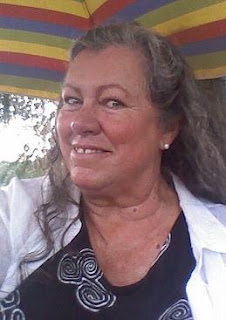 Kim Dietz, 59, pictured left recently and right as a young woman, was the latest victim of the Umpqua College shootings to be named 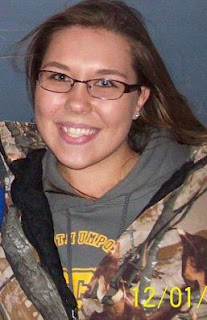 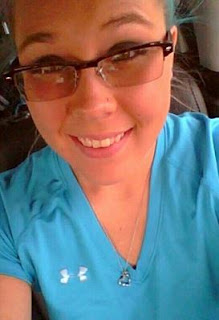 Rebecka Carnes, 18, has been identified by her stepfather as a victim in the Oregon college massacre. Carnes was studying to become a dental hygienist at the school 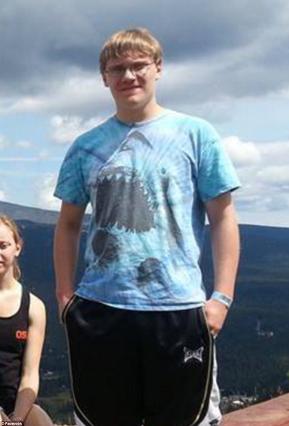 Baby face: Lucas Eibel, 18, was confirmed as one of the nine victims by his family members Friday