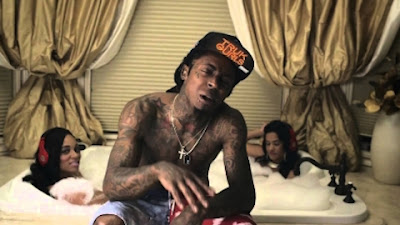 I am sure By now, you all must have heard the rumor about a blue film tape by rapper Lil Wayne. Well, the jiggy has been leaked online. It shows the rapper getting the ride of his time with two strippers. Mbok oh! This is NSFW oh!

CLICK TO WATCH THE RIDE OF TIME
Related Topics:
Up Next

John Legend & Boo, Chrissy Teigen Announces That They Are Expecting A Baby 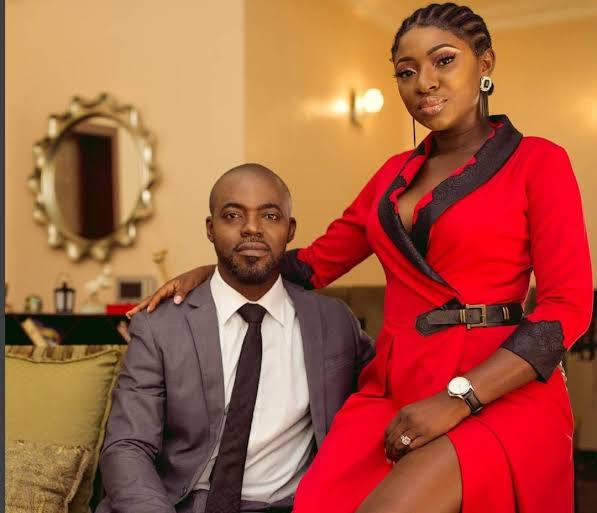