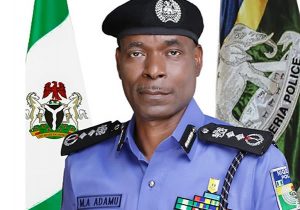 The Inspector General of Police, Mr. Mohammed Adamu, on Friday said the major problem confronting the Police in the country was the social media.

He said policing Nigeria in a social media era was difficult.

Adamu stated this at the end of a workshop on Police Public Relations Officers of the 36 states and Federal Capital Territory in Agulu, Anambra State.

He said, “Things are no longer the same; technology has changed the terrain, especially in communication, and today, we have several means of communication.

“Social media can make or mar your job. As Police public relations officers, your job is to polish the image of the Police; so, you must be acquainted with the various means of communication.