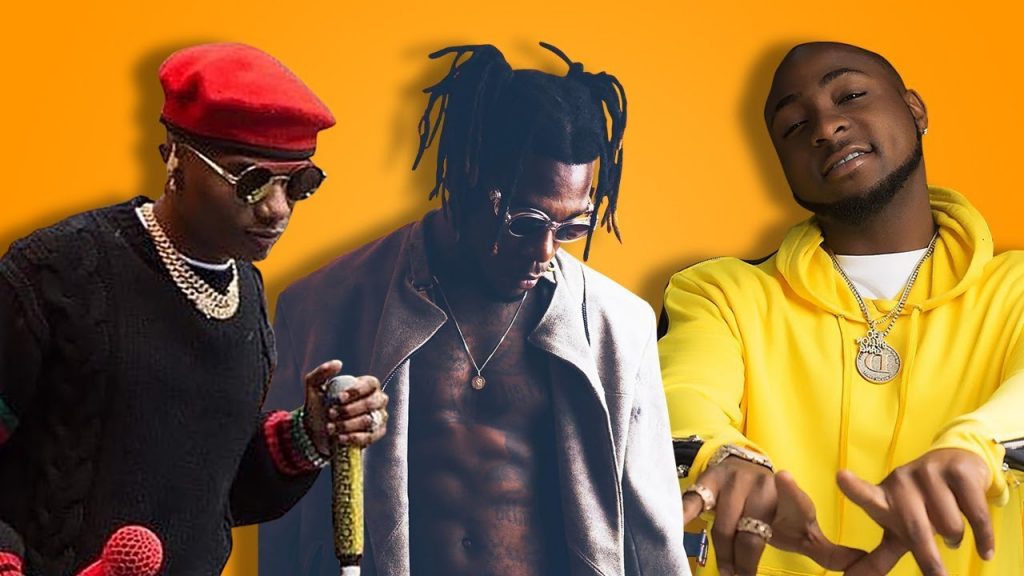 There is an ongoing talk about singer Davido on twitter and how he helped the Federal Government of Nigeria in his tours and the mentions he made during his radio tours, which has helped the country so much. On twitter, a Nigerian has indicated that it is very important if the federal government can reward Davido for his generosity, which is attracting so many international bodies to the country. He also added that Burna Boy has also put the country out there because he got an international recognition in the world of music as well as Wizkid.

This reaction has come in the light of a statement made by international rapper Lil Tunchi, who recently talked about coming to Nigeria, in an interview, he insisted that he would want to come to Nigeria, that he has heard a lot about the country, which is good. 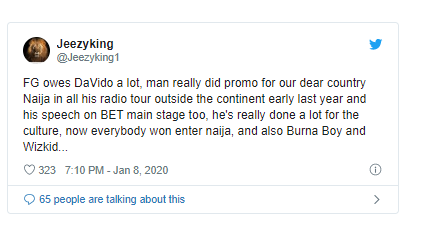