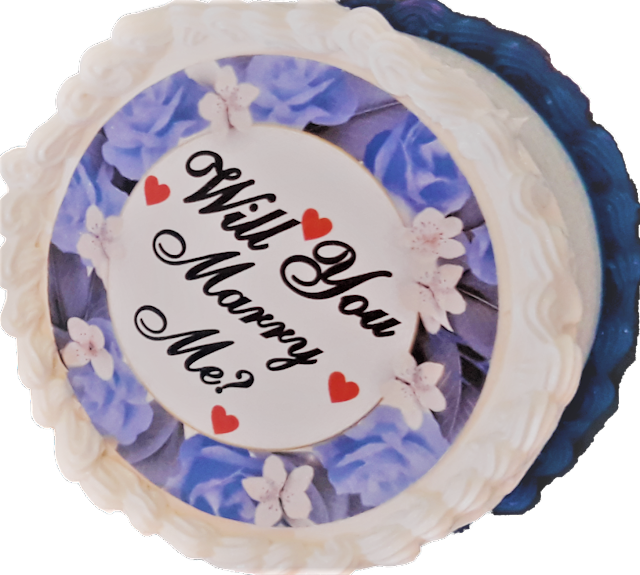 It must be your fault … You are too selective (unto say husband na Abakiliki rice, abi na beans with stones)… We don ready to chop rice o( have you not been eating rice in your various homes?), I don choose aso ebi colour for you ooo, infact na me go supply am ( have you been prancing about in your birth day suit all these years?)… eeeh long time no see, are you now married? Your children must be so grown… ( awwwwn, are you not yet dead? the mortuary must be eager to house your corpse)… These  poisonous innuendo glib abound.

Infuriating, are the religious colourations like: oh it is spiritual… She is plagued by a dream husband…  something is covering her face “I know a prophet that can help you…” Jamila must have gotten fed up of hearing them. How else do I explain how Jamila  has become a dedicated customer of prophetic prayer houses?  Infact her monthly expenditure has six pastor prophets on constant payroll. She has taken part in uncountable assignments, two hundred spiritual baths as at our last count, even the melted  wax from various prophetic candles could produce other life enhancing materials… Need I describe the repugnant fume mix from an array of  incense which has turned the ambience of her house to an imitation of a world class perfumery, albeit  a lousy one… Different jars and tablets of spiritual soap litter her bedroom drawers; I almost forgot to add the holy water cans that one could start a palm oil retail sales business line…  she is currently saddled with the onerous task of explaining the source of a suspicious pregnancy from a certain prayer contractor! Rites, rituals and unending spiritual exercises thus far has not changed her marital status but the pressure wouldn’t allow her take a break from all these physical and economical sapping adventure.

Once transiting your twenties to your mid thirties, hitherto protective parents, aunts, uncles,and well-wishers who were protecting you from the devouring wolves of the opposite sex , now cast you into the “you must present a husband” battle field! Thrown in without equipping you with the strategies and arsenals needed for survival and victory… This is the summary of Abike’s  current dilemma… 43years old, formerly a protected only child, living with huge resonating ghosts from the various voices of her chequed childhood. Leading the pack, overbearingly loud is her mother, “now that you have started menstruating, if a man touches you, you will get pregnant. Let me just warn you, if you get pregnant, do not come back here, just go to his house and stay there…”  Inerasable, is the near death thrashing meted on her, when she was “caught” by her mom innocently hanging out with Nnamdi at 19… Her Igbo mother didn’t just thrash the “looming prostitution” spirit out of her, no, it wasn’t the beating that scarred her, it was the pepper which her mother applied to labia minora to destroy every iota of sexual urge for Nnamdi or any other useless boy before she brings shame to the family… Oh, did I tell you she secretly saved the family and herself of shame ten times as at the last count, procuring unsafe abortion from the untrained nurse two streets from their home? So now you know. While she still awaits the miracle of marriage, the demons in her head still wage a war of dominance which a psychologist needs to fix.⇞⇞⇞⇟⇟⇟🙆

Chioma’s nightmare lies in the money machine her married siblings have turned her in to. Presently 48, she practically clawed herself out of the grip of poverty right before the eyes of her brothers. Currently an assistant to a highly placed official with a “minimum wage” take home pay, the brothers seem to have an insider notice about pay day and dutifully arrive to squeeze out obligatory support to cater to the needs of their families, after all “you are not married and have no family, so what do you need so much money for?” The day she stood up to one of them in a fit of liberation rage, she was summoned back to the east by Umunna who fined her heavily for being disrespectful. In their words, “it is not her fault but too much education. In times past, we would have married you off before fifteen but now, too much sense has made you an old layer. Be grateful that you even have caring brothers who ask you to assist them. Do it joyfully so that the gods of your ancestors will have pity on you and bless you with a husband.”

The plaguing question is: when will the pressure, shaming, profiteering and undermining end? Who will deliver Nigerian single women in this category from the clutch of the cultural, societal and psychological pressure agents?

Just incase you are seated on this table, with a plate awaiting your portion, the duo of Cobhams Asuquo and Simi have a message for you just a click away if you please

https://youtu.be/-ToE7IIf2E8 .As the street parlance goes, nothing wia Musa no go see for gate … Very soon una go ask me weda no be love wia  wan mek Jack drown for titanic… Abi una  wan mek I go research wetin turn Caro from house girl to Madam? Tori plenty ooo but if you ask me, na who I go ask? The matta wia my eye don see, e heavy my mouth o. Mek I kuku shake this table small small because  beans dey fire, e go soon done and no be floor we go siddon chop am… Abi how una see am? This countri no need epp so  for dis mata?
I See You!
Glory
The Talknowcrat