13 hours ago
You are evil if you are abroad and telling people not to come because ‘it is cold’ – Nigerian Man writes
13 hours ago
Breaking: Bobrisky Arrested, Cars Seized
1 day ago
Man Finds His Grave In The Cemetery- Done By His Ex-wife
1 day ago
Nigeria Ranks Lower On 2019 Transparency International’s Corruption Index
1 day ago
Usain Bolt reveals he’s expecting a child with his girlfriend Kasi Bennett (photos) 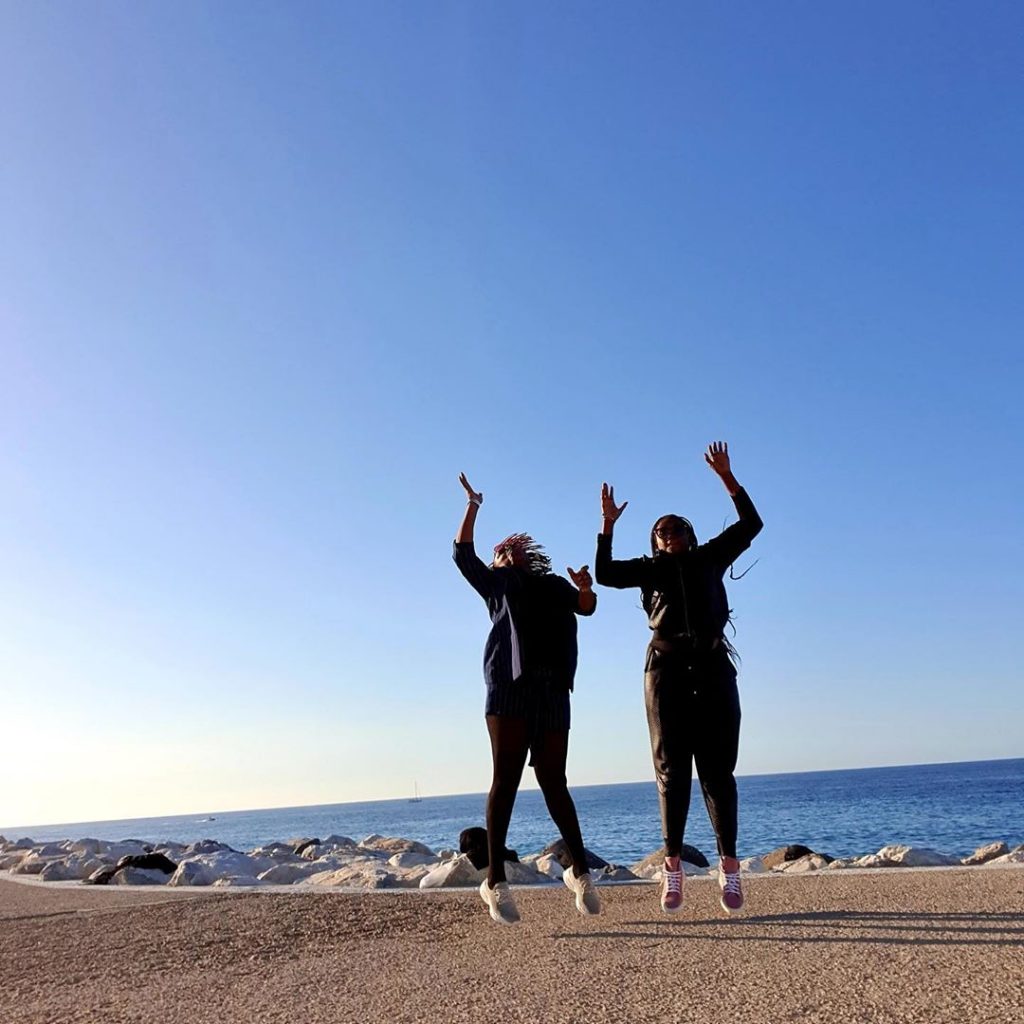 Nigerian singers Waje and Omawunmi, were having launch together when both of them started to share the dreams they each had, Waje revealed that she had a dream and she saw a white guy with a blond hair, not too tall, but very handsome, and this said guy was chasing her in the dream, but then she was able to wake up before she knew it.

The video below as seen and heard, reveals that why Waje and her long time friend were having launch, a white guy, as described by Waje passed them, and all she did was just look, wondering if that was the guy in her dreams, because she  had promised to go after the guy in real life is she sees in.

Confirming the description as seen, Omawunmi also indicated that the guy Waje described is a carbon copy of the guy they both saw. 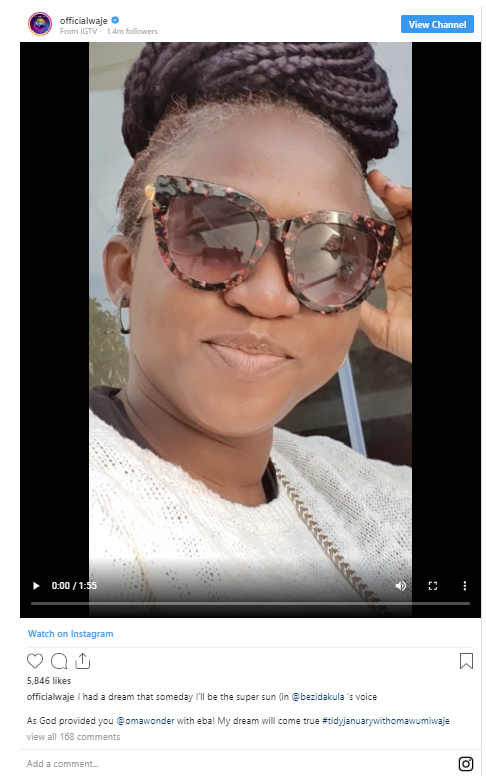