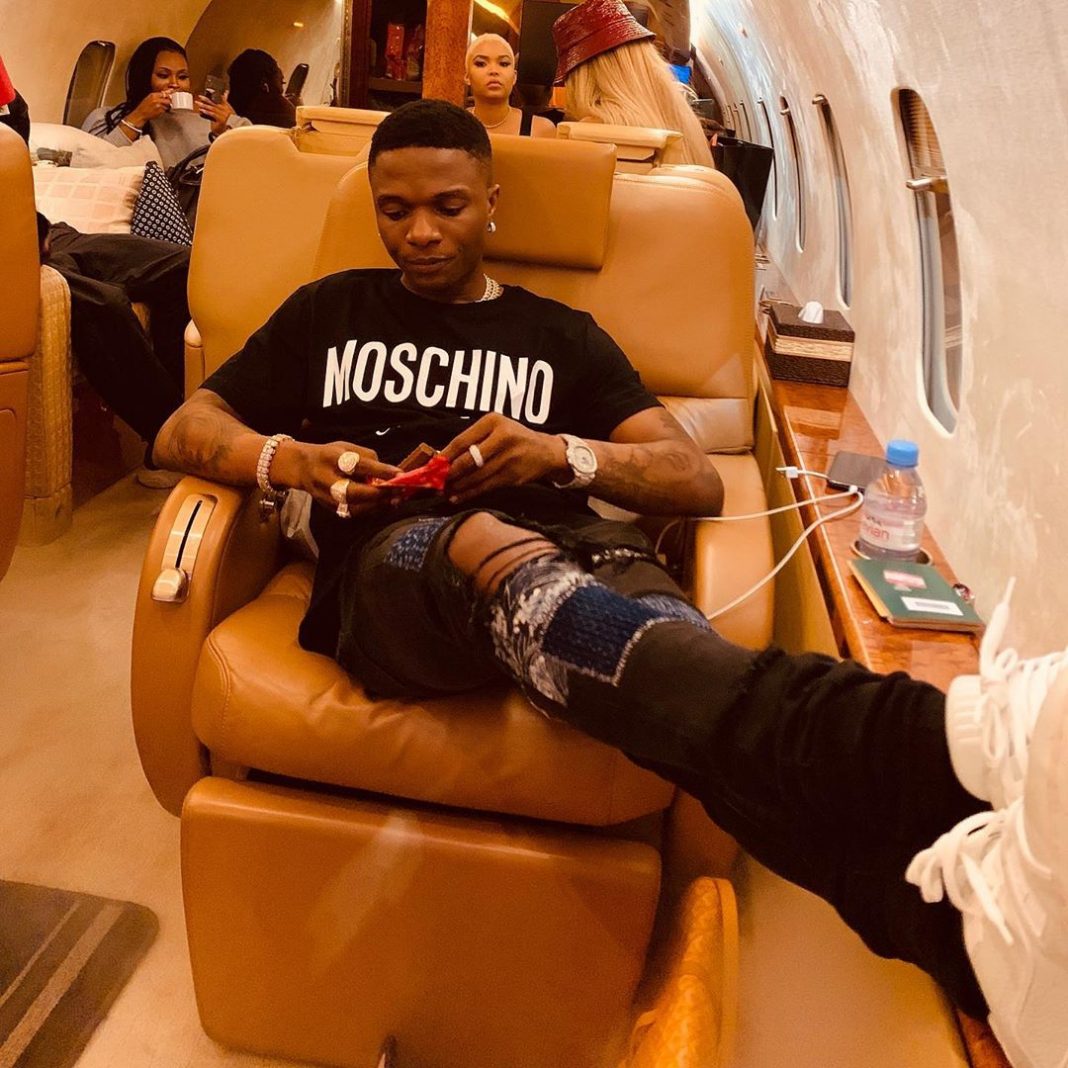 Twitter is going a bit crazy about singer Wizkid and how popular he is in Africa, as a twitter user made her opinion clear about whose the most popular singer in Africa, she revealed that Wizkid is that artist, who is the best and still remains the best in Africa at large, and when she went on to ask if everyone buys her opinion, twitter itself did not fail to reply her, tweeting “Agreed” to her tweet. 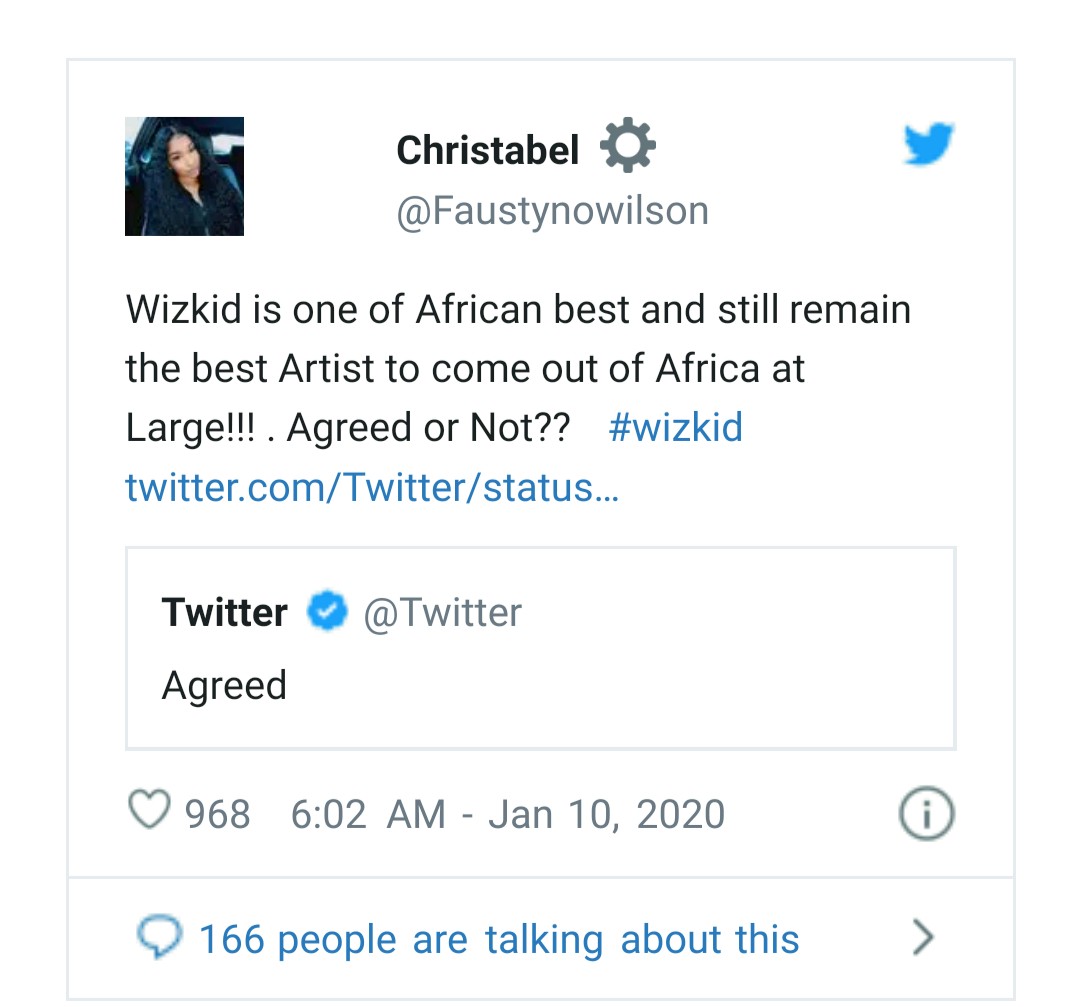