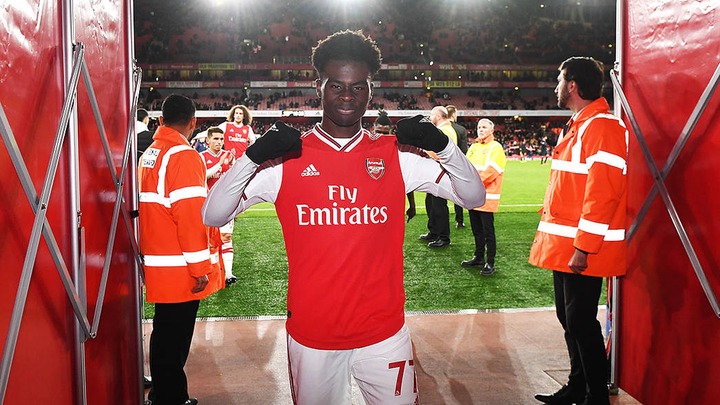 Alex Lacazette scored the only goal of the game against Olympiacos last week after getting on the end of Saka’s cross, and says the 17-year-old is a big talent.

“It’s simple: [it’s down to] his quality. He’s got a good left foot. Because he is humble, it’s easier for him to improve.

“He needs to improve in a few things but you can see the quality he has and he’s humble. The best thing for him is to be involved. He wants to work, he accepts criticism because he wants to improve.”