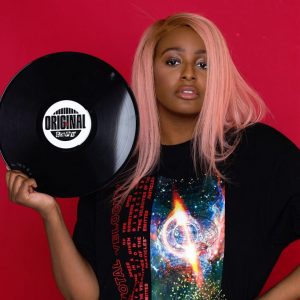 DJ Cuppy has come to say that she has a point to prove as her album is about to be released, which has thirteen different artistes on it, for which they she is not such a bad musician. Cuppy also has praised herself, as she says she is an incredible musician and though she not not been singing for years, dose not mean she dose not have the art to create.

DJ Cuppy has titled her coming album “The Original Copy” and as she rightly informed, the album is made up of thirteen songs with thirteen different artistes, although the artwork is not yet out, it is expected that she will do so very soon.