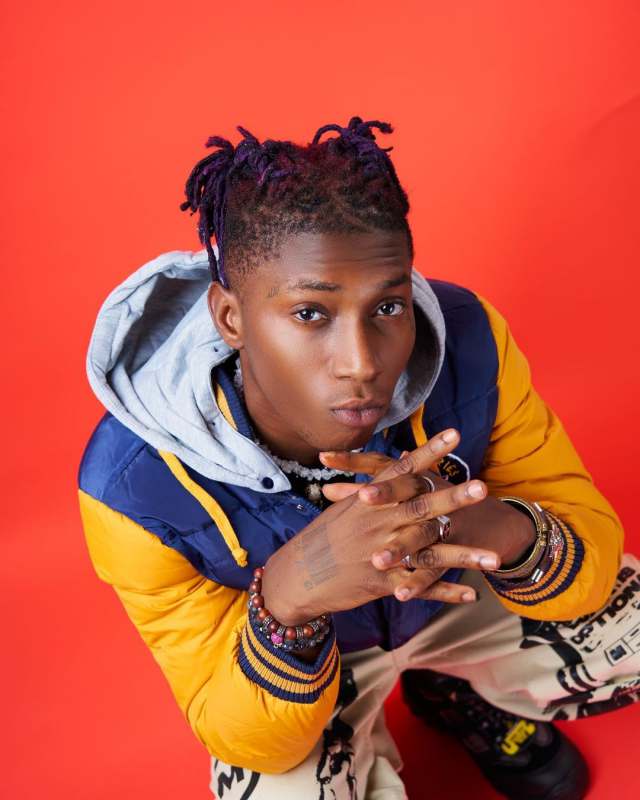 In earlier reports, Bella Shmurda announced that he is releasing a song featuring Davido, Wizkid and Burna Boy on Friday.

The announcement, however, does not sit well with a lot of his fans as they attack him for making a joke of such an impossible collaboration, especially because of the beef Wizzy and Odogwu have with Davido.

“The fact that you’ve been recognized by this legends doesn’t mean you can make a joke out of it, this is total disrespect to them especially to burna and wizzy. You can catch your cruise with davido but limit it to the two gods of afrobeat,” a fan wrote. 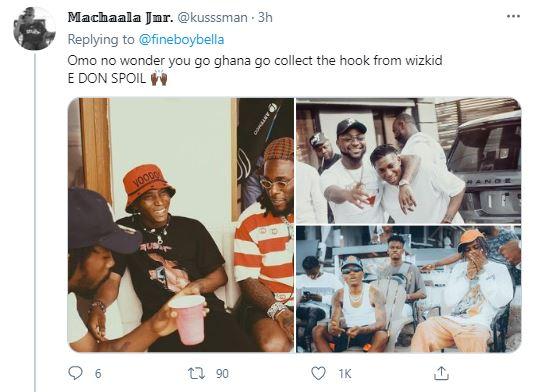 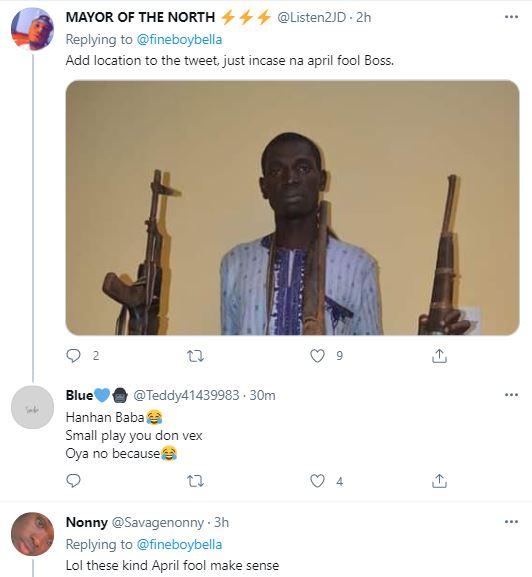 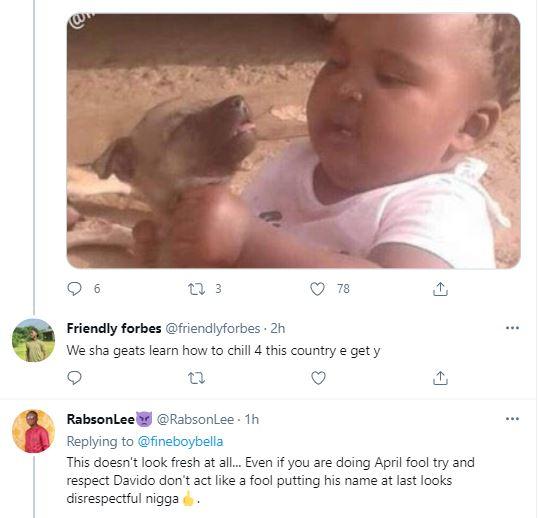 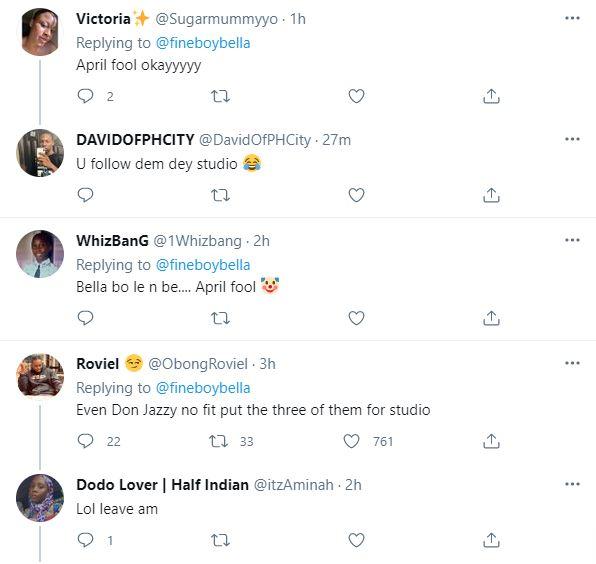