Ben Ayade, governor of Cross River, has gifted Toyota Prado Sports Utility Vehicles (SUVs) to two members of the house of representatives, who recently defected to the All Progressives Congress (APC). 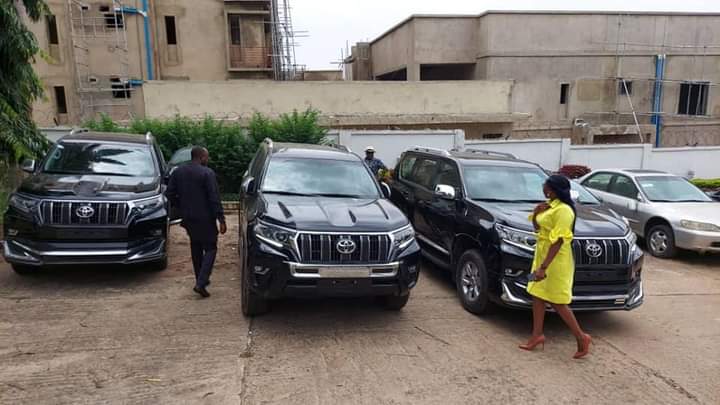 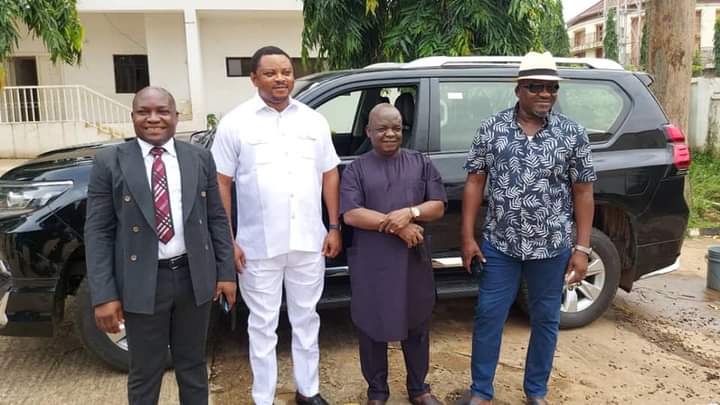 The presentation of the vehicles, which was said to have been done by Martin Orim, an aide to the governor, reportedly took place in Abuja, yesterday.

Ochiglegoor and Etaba both dumped the Peoples Democratic Party (PDP) for the APC in June — their defection was announced on the floor of the green chamber by Femi Gbajabiamila, speaker of the house. 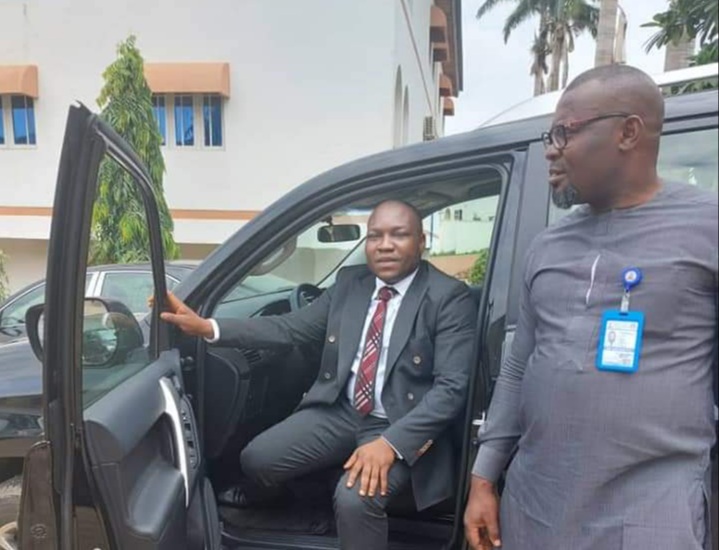 Egboma has been a member of the APC since 2019.

Etaba, who thanked the governor on behalf of his colleagues, said the gift was “unsolicited and unexpected”. 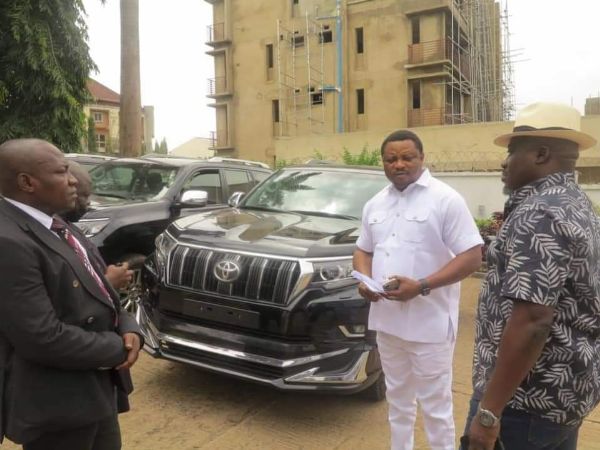 “Please accept my heartfelt appreciation and that of my family for your magnanimity extended to my colleagues and me. The beauty of this large-hearted act is that it came from the blues…..unsolicited and unexpected!!” he wrote on his Facebook page. 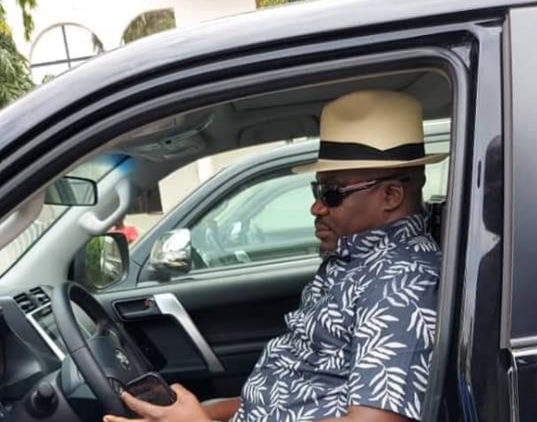 “Those of us who have known, worked and observed you from close quarters these past years have never harboured any doubt of your ability to lead our state to greatness despite the challenge of scarce resources. 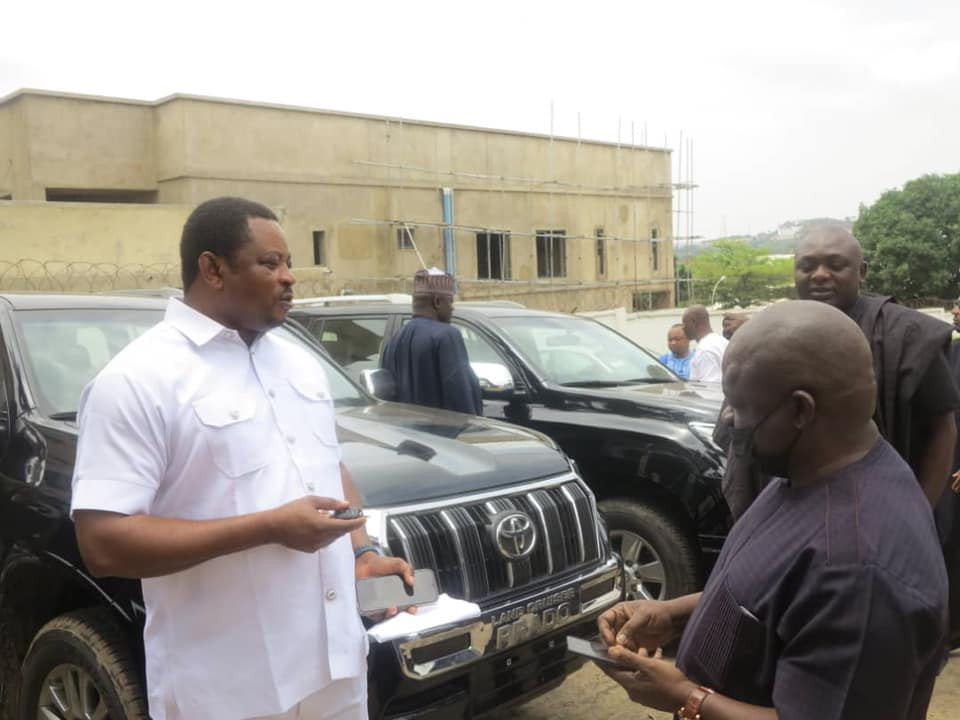 “Your single-mindedness and result-oriented approach to issues is the reason all right-thinking Cross Riverians are lining behind you as you socket our dear state to the centre through the All Progressives Congress.”