Steve Harvey, US comedian and TV host, will return as the host of the 70th Miss Universe, which will be held in Israel. 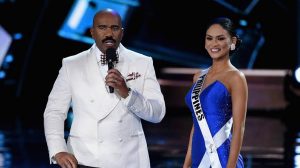 The organisers of this year’s Miss Universe broke the news yesterday, adding that the pageant will be held in December in the southern resort city of Eilat.

The 70th edition of the international pageant — which features swimsuit, evening gown, and interview rounds — will last for three hours and will be broadcast live on Fox in the US and also in 180 countries and territories across the globe.

The Miss Universe organisation said contestants will “explore the rich history and culture of Israel” in the weeks leading up to the competition with visits to the Dead Sea, Jerusalem, and Tel Aviv. 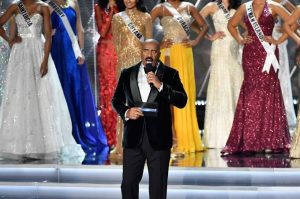 The event will end with Andrea Meza, the current Miss Universe, crowning her successor – a perennial tradition.

This will make it the sixth time Harvey will be hosting the show. He started anchoring the pageant in 2015, where he appeared to have made a mistake that “threatened his career”. 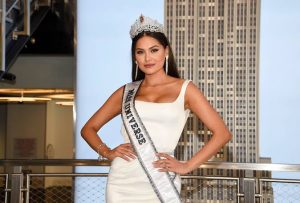 The 64-year-old had “mistakenly” announced Ariadna Gutiérrez (Miss Colombia), the runner-up, as the winner, but a few minutes after she was crowned, Harvey said he had read the results incorrectly and that Pia Wurtzbach (Miss Philippines), was the winner.