Zlatan Ibile, Nigerian singer, has slammed Abiodun Lincon, the estranged husband of Bolanle, a video vixen, for sending her out of their matrimonial home. 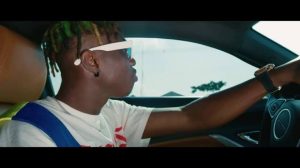 Bolanle, who rode to prominence after featuring in ‘Pepper Dem’, Zlatan’s hit single, had tied the knot with Lincon earlier this year.

The union has been blessed with a child.

The drama had started after Lincon shared a video wherein he could be been sending the video vixen away from his house over issues related to domestic violence. 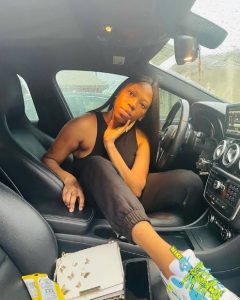 “I’m not joking when I told you that I’m done. I’ll teach you a lesson, you want to go away with my car…” he could be heard saying in the video while showing some items damaged in the house during the face-off.

In another clip, he was also heard threatening his wife: “I’ll injure you…”

Reacting to the development, Zlatan called out the car dealer, saying he needs to undergo therapy for sharing a video of his family on social media. 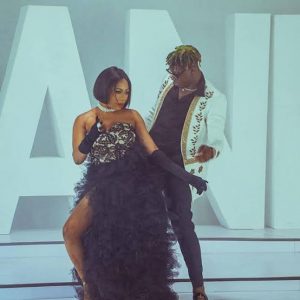 “You need therapy, bro,” he wrote in the now-deleted post.

Lincon, however, fired back at the musician in a post via his Instastories, asking him not to interfere in his marriage.

“You fool, bro go meet your baby mama for UK,” he wrote in a mixture of English and Pidgin.