The students of the Federal University of Technology, Akure have barricaded Akure–Ilesa Expressway, Akure, Ondo State, protesting the death of one of them who reportedly had an accident yesterday evening. 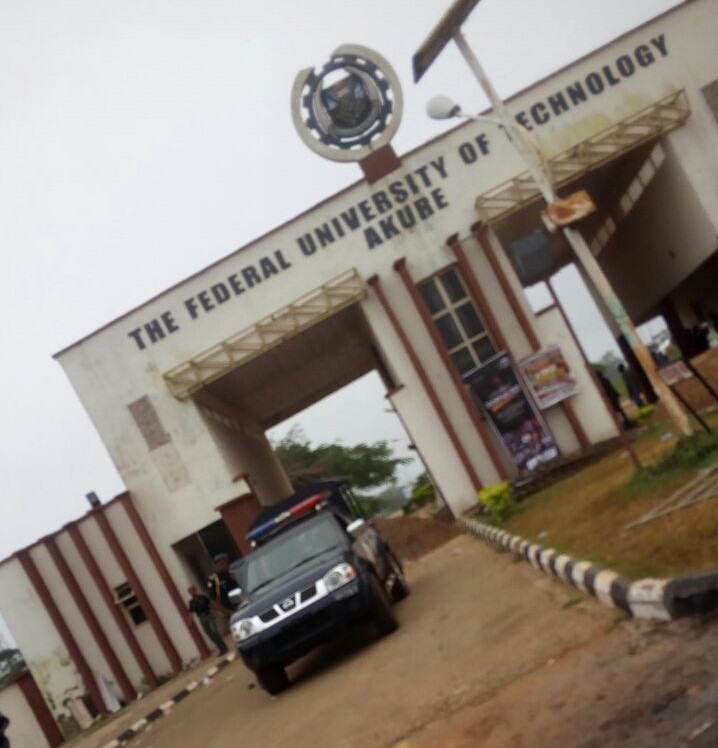 The protesters alleged that the school’s security guards did not open the gate for them to take the victim to the hospital after the accident, leading to the victim’s death. They said the victim would have survived if he had been allowed to be taken to the hospital.

According to an eyewitness, the protest had led to a serious traffic logjam on the busy expressway. 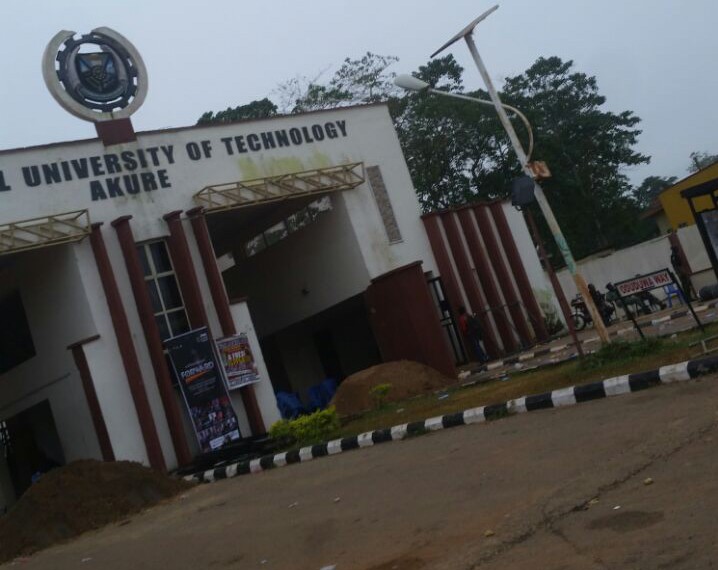 The Head of Media and Protocols of the university, Mr Adengbenro Adebanjo confirmed the development.