Ebianga Ikpeme, the official disc jockey for the DMW, Davido’s record label, has welcomed a child with his partner.

The singer and producer better known as DJ Ecool broke the news in a post via his Instagram story yesterday. 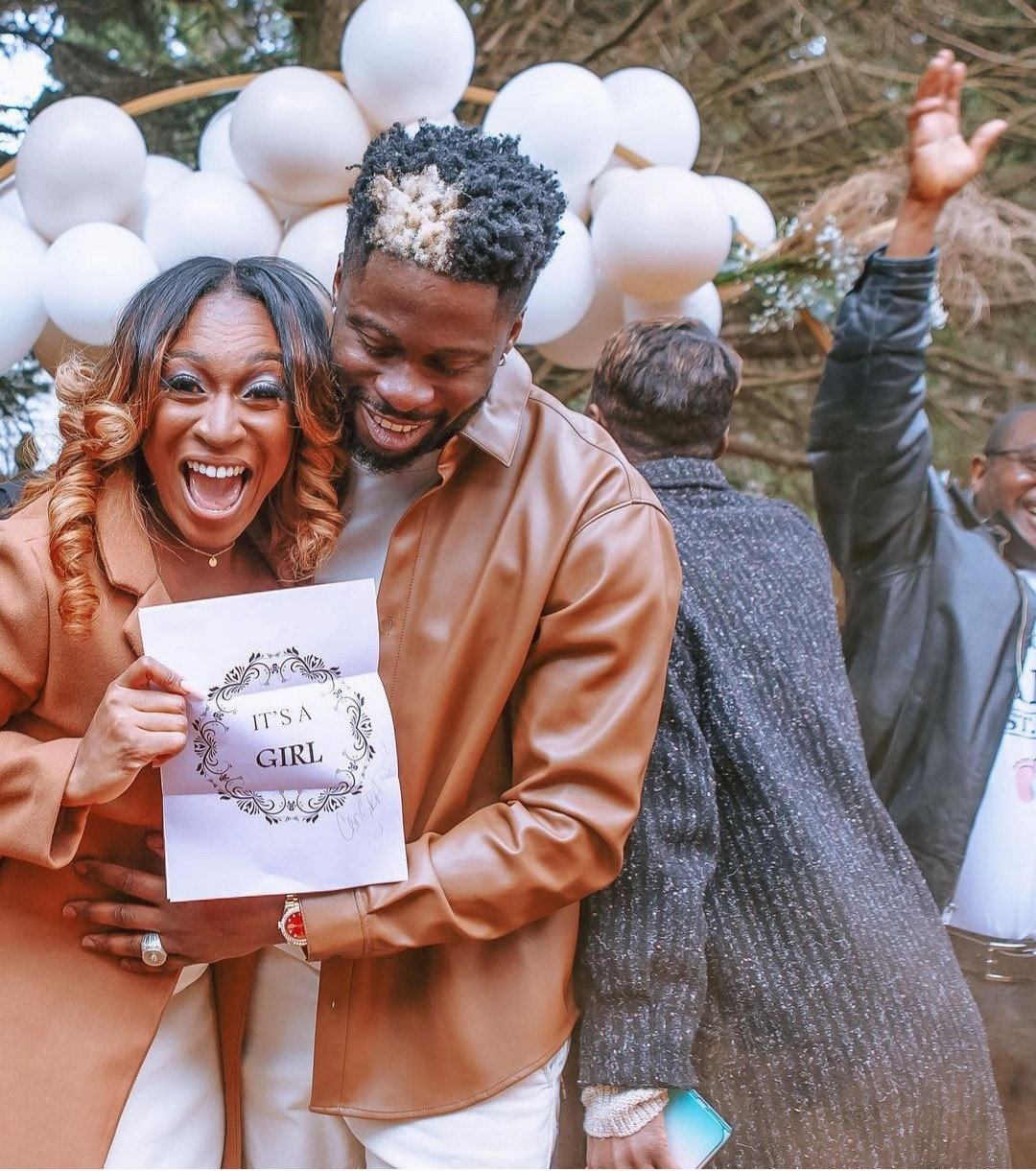 “All the while, I thought I was a man. But, nah, not until you been in that delivery room. Let me save the long talk. All I know is women are very strong, to be honest,” Ecool wrote, recalling how tensed he was in the delivery room.

DJ Ecool, who is said to be based in Atlanta, is credited to have released multiple free mixtapes. This is in addition to his song ‘Give Dem‘, the 2017 collaboration ‘Kilode’ with Dremo, and 2018 single ‘Ada‘ featuring Davido. 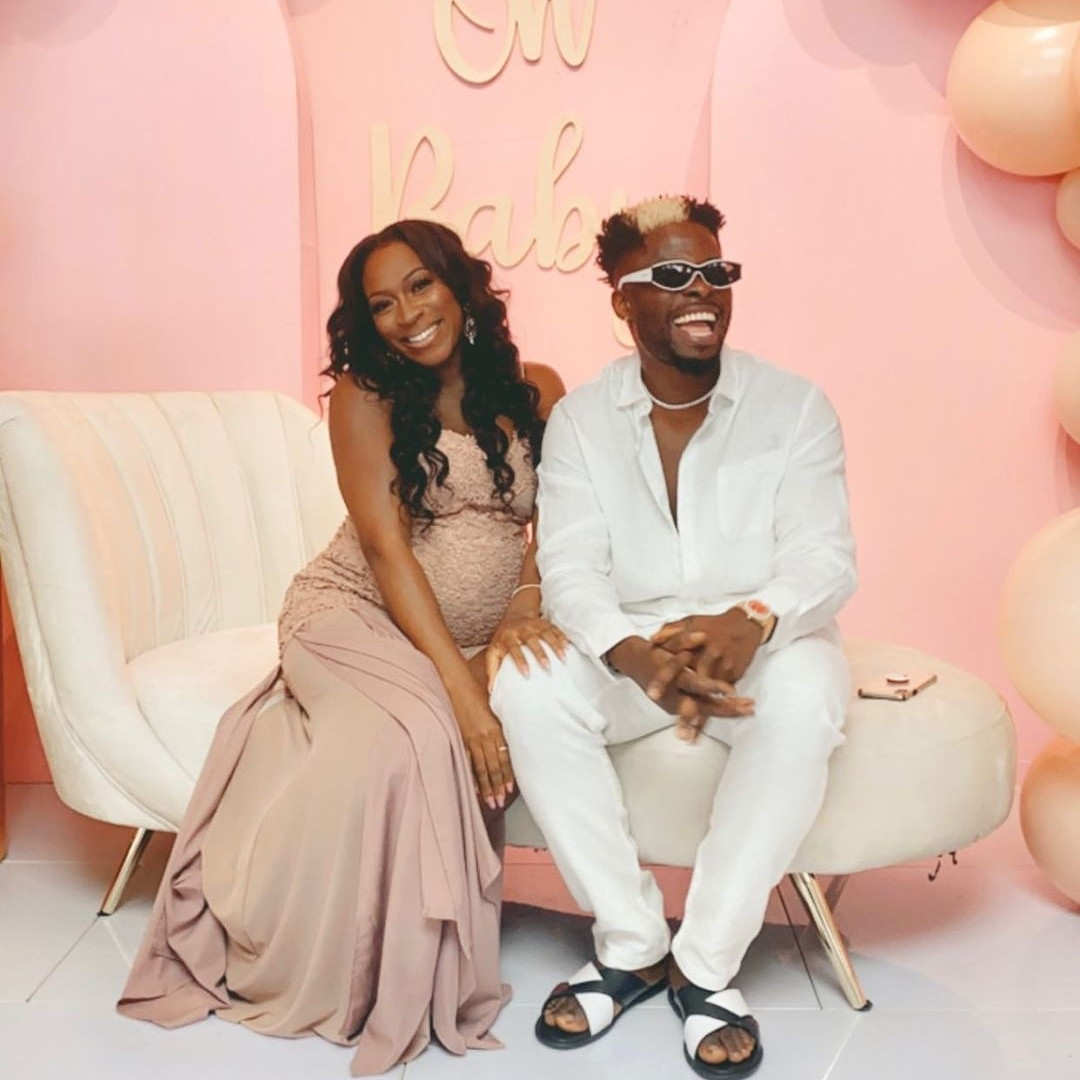