Fiokee, Nigerian guitarist, and Raybekah, a fast-rising singer, have teamed up for the alternate version of ‘Cut Soap’, their collaborative project.

The artistes announced the release of the project, which featured Alternate Sound, a music band made of four talented instrumentalists, yesterday. 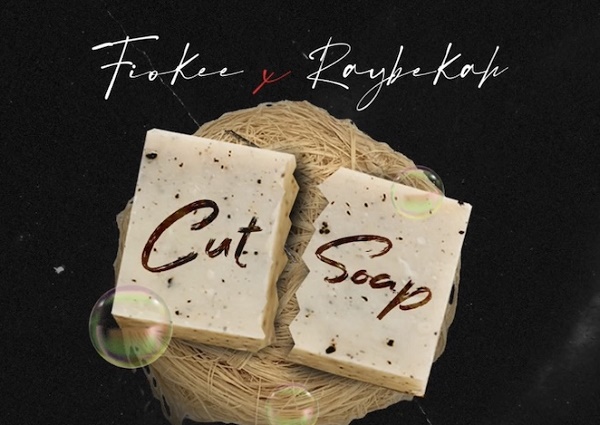 ‘Cut Soap’ was released in June and since then, the project has continued to rake in huge numbers on streaming platforms. 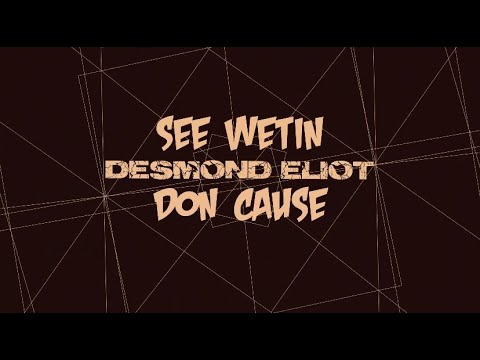 The less than three-minute video sees the musicians crooning about people’s penchant for asking for help from those they considered to be making progress without knowing how their success came about.