The federal government says it is “very close” to resolving the issues that led to the ban of Twitter in the country. 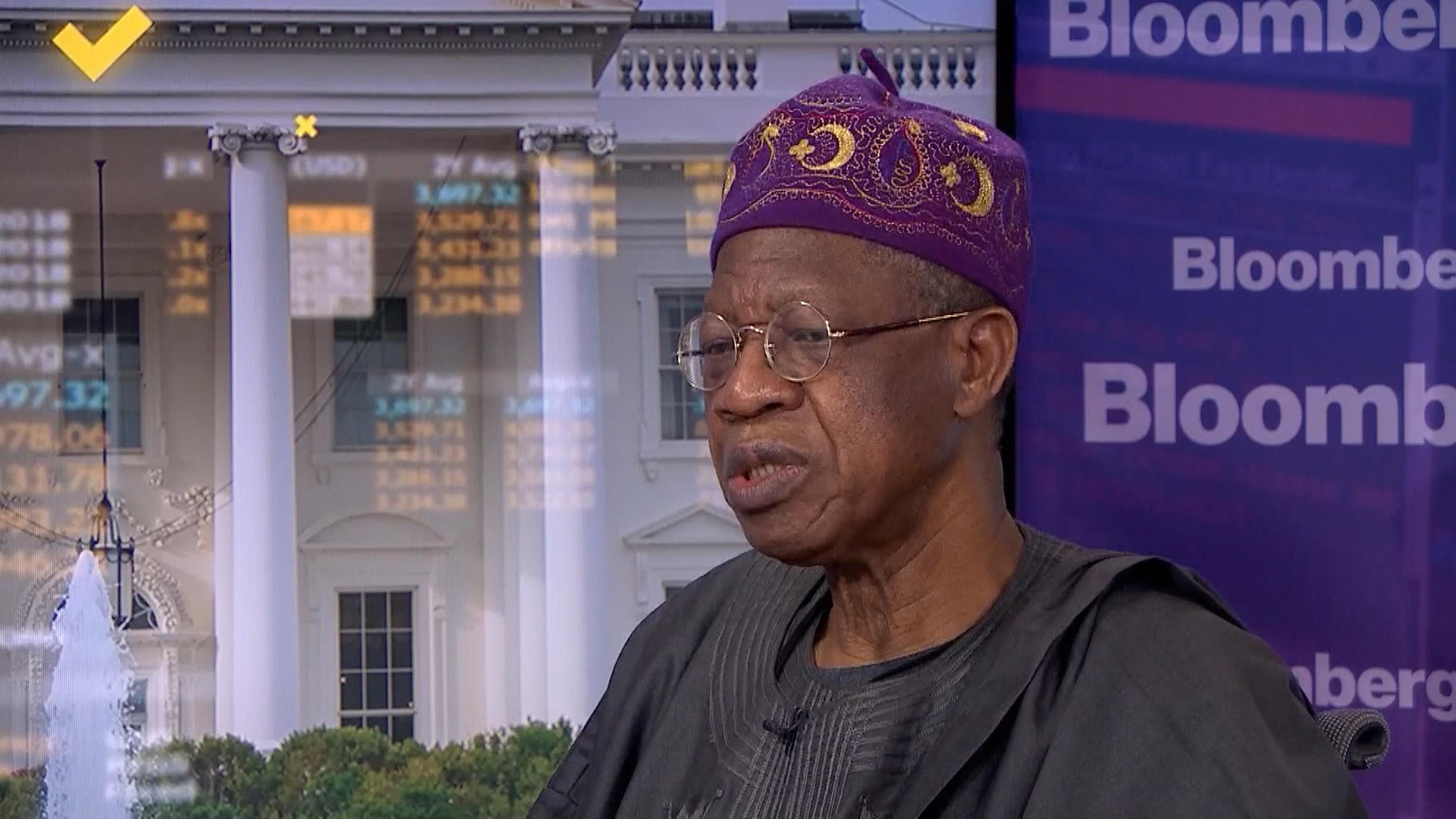 Lai Mohammed, the minister for information and culture, today, gave an update to state house correspondents on the status of negotiations between Twitter and the government.

He said: “I think even Twitter itself two days ago gave what I will call a progress report on our talks with them. And I think if I want to quote them rightly, it has been productive and quite respectful.

“And as to how soon is soon, right? I want to assure you that between the time that Twitter operation has been suspended, and when it will be restored is by far, much, much shorter.

“In other words, if the operation has been suspended for about 100 days now, I can tell you that we’re just actually talking about a few, just a few more days now.