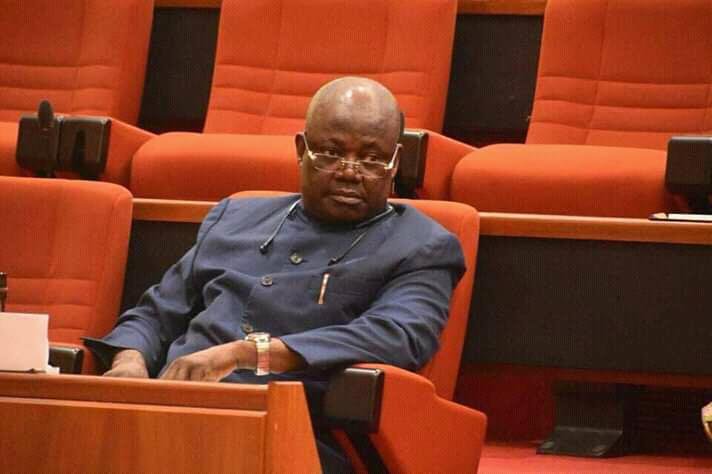 A federal high court in Jalingo, Taraba state, has sacked Emmanuel Bwacha as the All Progressives Congress (APC) governorship candidate.

The court’s decision comes after David Sabo Kente, one of the aspirants, filed a suit against Bwacha’s candidature.

Delivering judgment on Tuesday, Simon Amobeda, the judge, held that no governorship primary election was held in Taraba.

The judge ordered that a fresh primary election should be conducted within 14 days.

The judge condemned the false declaration of results at Danbaba Suntai Airport, Jalingo by the returning officer who afterwards left the country on a private jet.

Reacting to the judgment, counsel for the APC said they will study the judgment and decide whether or not to proceed on appeal or conduct a fresh primary election. 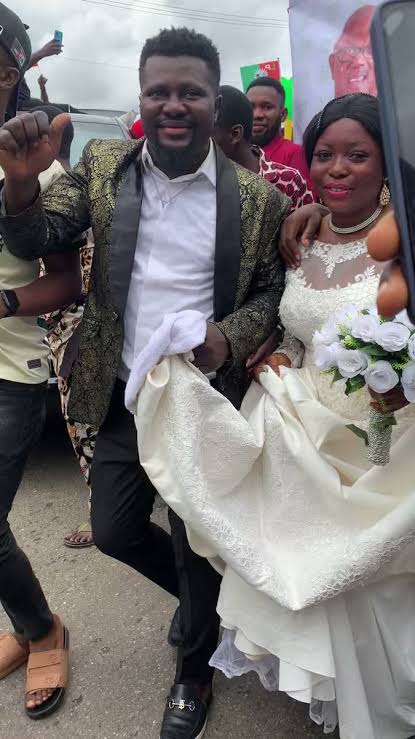 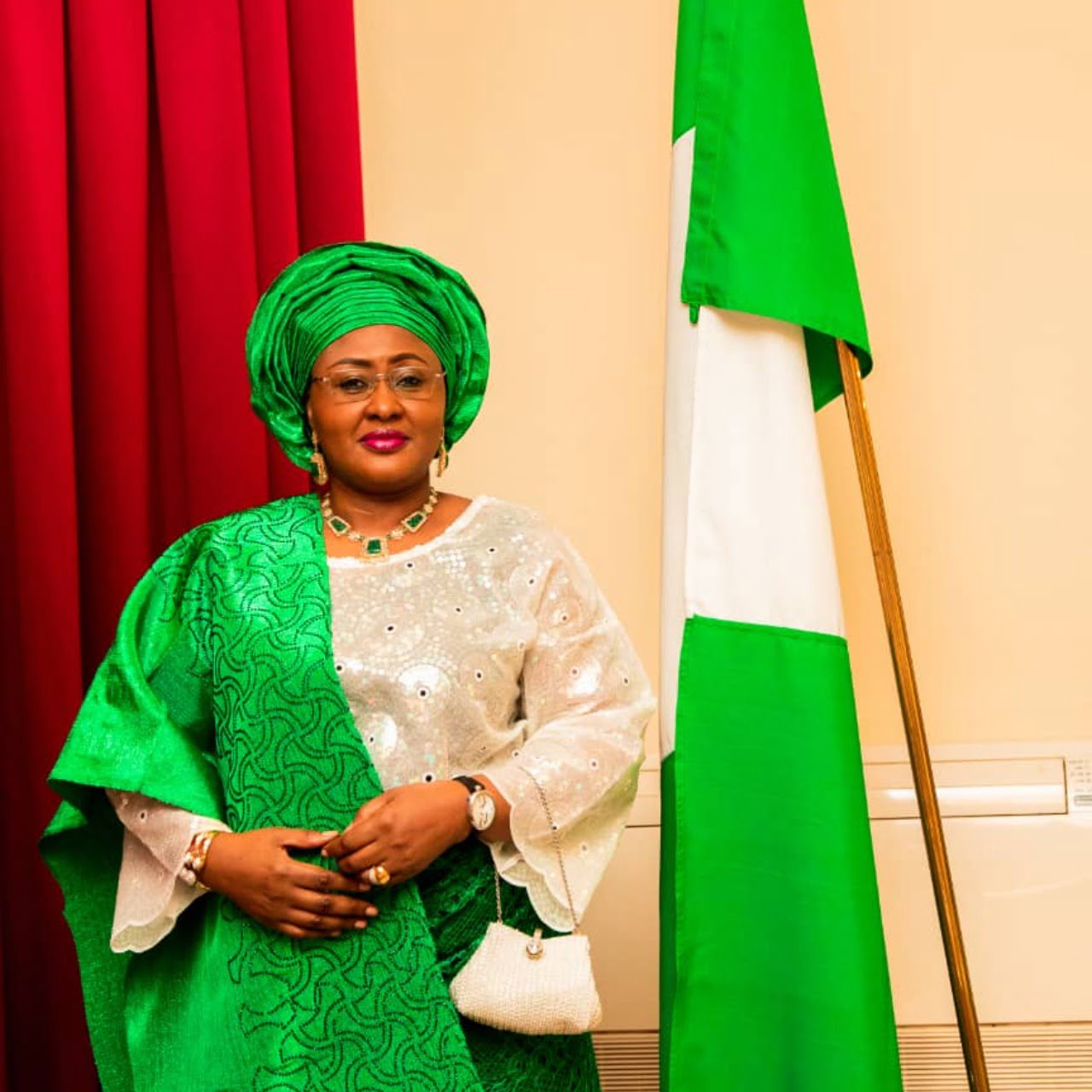 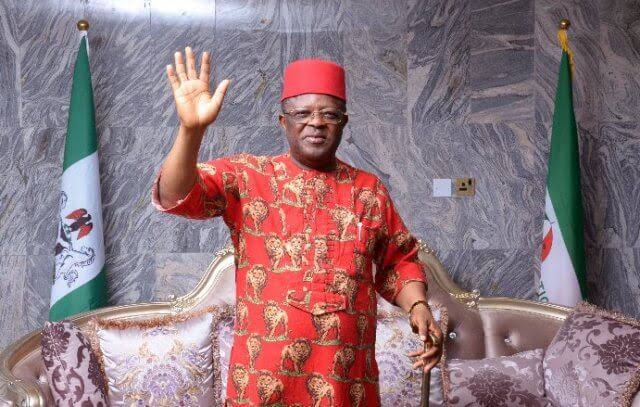