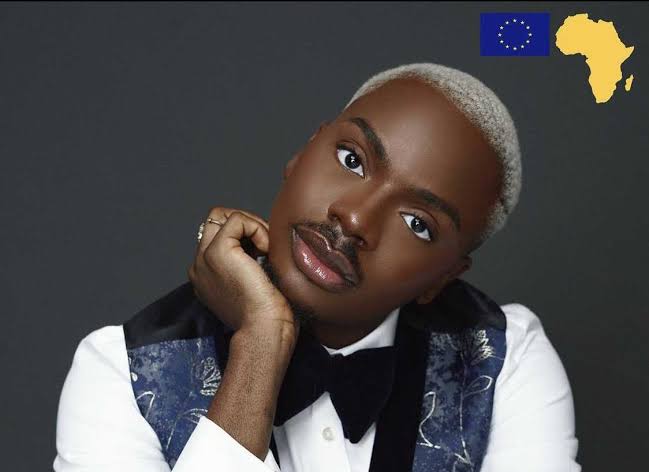 Enioluwa Adeoluwa, a well-known social media figure, has announced that the European Union has appointed him as its ambassador to Africa.

Enioluwa, who is known for his interesting personality on social media platforms, took to his Twitter page to share the news with his fans. He wrote that this is a chance to assist others, give to charity, and work with a group like @EUinNigeria that supports people and communities.

“Super excited and honoured to announce my role with the European Union as the EU-Africa Ambassador.”

Enioluwa emphasized the fact that he hopes to see the opportunity open to other people in the industry.

“This is an opportunity to serve, support charities, and work with an organization such as @EUinNigeria that supports individuals and communities. I am indeed honoured and grateful and hopeful that this opens doors not just for me but for many others!,” he added.