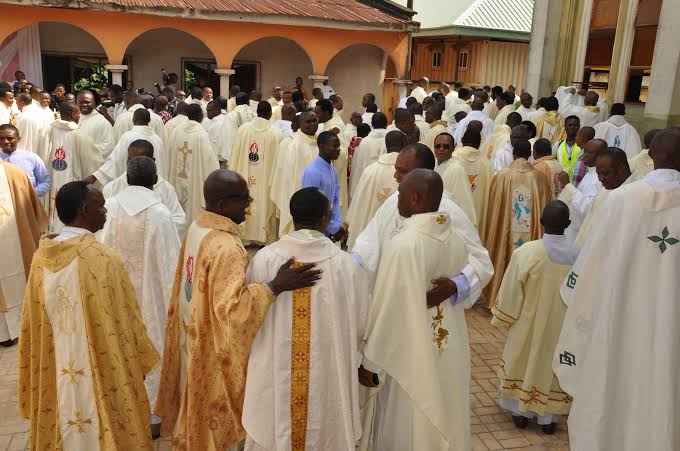 The Holy Ghost Fathers have been in charge of the St Martin’s Church for over 100 years, during which they established many churches and schools, including the popular Holy Ghost Juniorate Seminary, Ihiala and some universities in parts of the country.

It was gathered that the Bishop, at a recent meeting with priests in the Diocese, announced postings during which his Diocesan priests were posted to St Martin’s, Ihiala.

The Bishop has, however, agreed to leave the Juniorate Seminary, Ihiala and the Spiritual Farmers, Okija for the Holy Ghost Fathers.

The Holy Ghost Fathers have, however, said they would not leave because it was not the Bishop that gave them the parish.

Worried by the development in the area, some concerned citizens of Ihiala and other parishioners organized a protest around the church and faulted the decision of the Bishop to sack the Holy Ghost Fathers from Ihiala.

Secretary of the Coordinating Committee of the Concerned Ihiala Citizens, Mr. Nonye Chukwu Secretary said the people of Ihiala have written the Bishop to shelve the idea to sack the priests, regretting that he refused to act on their letter.

In an interview with reporters in Awka, Chukwu said: “We are having a problem with our Bishop, He issued an order that Holy Ghost Fathers who stay at St. Martins should pack out and that he doesn’t want them in Ihiala any more. This didn’t go down well with Ihiala Catholics.

“These Holy Ghost fathers have become endangered species. Immediately after the Nigerian civil war, the then government alleged that they were responsible for prolonging the war and then sacked them from Eastern Nigeria.

“Those of them who were foreigners left, while the Indigenous ones continued their missionary work up till now and they are the ones Bishop wants to sack.

“Where does he want them to go to? We have every reason to say no irrespective of the fact that he has all the powers on earth as Bishop.

“These Holy Ghost priests sustained our people during the war as some of them were even emergency pilots who brought relief materials to the war ravaged areas of the country”.

Chukwu recalled that as far back as 1962, the late Bishop Charles Henry of Onitsha Archdiocese gave out St. Martins to the Holy Ghost Congregation in pepertuity and definitive way, which means that there was a contract between two parties. 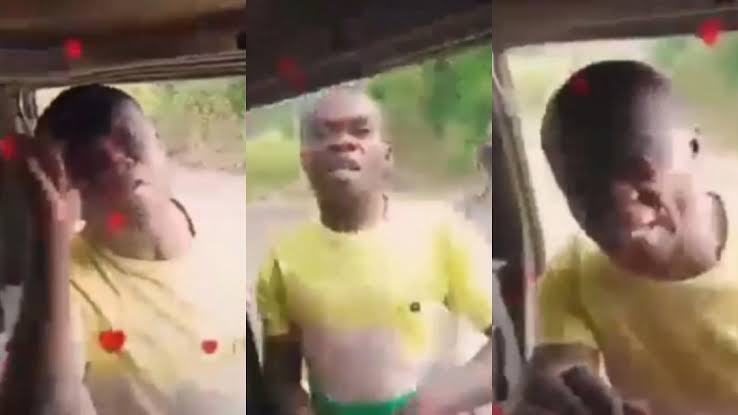 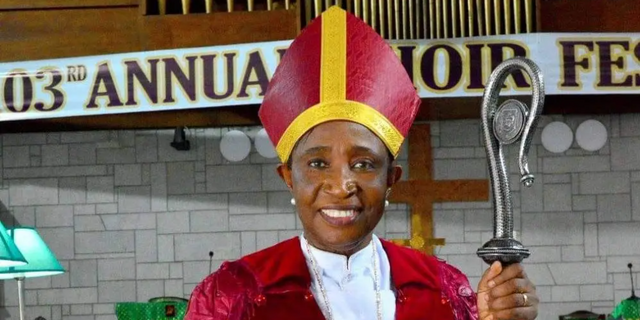