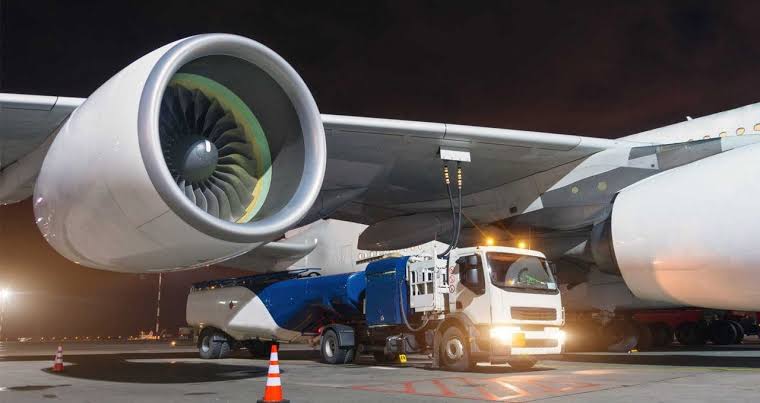 The price of Jet A1, otherwise known as aviation fuel, has hit N780 per litre at the Lagos Airport.

This comes as operators have reported increased scarcity of the product in other parts of the country, especially at northern airports.

The jet fuel price has consistently taken a steep rise since the beginning of the year. As of June, the product’s price hovered between N800 and N850 per litre before dropping to N650 and N700 per litre earlier in October.

However, it moved up earlier in the week to N780 per litre at the Lagos Airport. Outside of Lagos, it is being sold at N800 and above, especially at airports in the northern part of the country.

The price of Jet A1 increased despite the drop in the exchange rate of the naira to the dollar in recent weeks.

Though aviation fuel is available in Lagos, the same cannot be said of the product outside the state as airlines complain of its scarcity.

The operators under the auspices of Airline Operators of Nigeria (AON), recently mentioned the deplorable airport facilities as one of the reasons the product has remained high in the country.

They also said that the failure of the government to ensure the product is refined in the country was giving the marketers another challenge.

Experts weigh in: One of the stakeholders, Mr Chukwudi Amokwu, said that the current situation is threatening the continuous existence of operators, stressing that their scheduled airlines were being negatively affected.

Amokwu said that since aviation fuel continues to be imported into the country, its price and airfares would continue to rise steeply. He also lamented that five months ago, a one-way ticket in business class to Abuja from Lagos was barely N50, 000, but since risen to N150,000.

Also, Prof. Anthony Kila, an aviation analyst, told newsmen that the failure of the government to refine the Jet A1 locally was negatively affecting the economy. Kila insisted that the aviation industry should be seen as an essential infrastructure by the government, stressing that aviation should not be treated as elitist.

He explained that apart from the telecommunications industry, aviation was the next to connect humans and cargo, maintaining that the government should not allow the energy crisis to stunt growth in the sector.

Kila emphasised that the more passengers that patronise the sector, the more revenue for the players in the industry and the country at large. He said:

‘We should create an aviation sector that is able to create a movement for commerce. The issue of the energy crisis should not be allowed in the industry.

If we want to make the aviation industry viable, we should look at commerce.

“The government can look at establishing a bank of aviation, which will attract other players into the sector, especially investors. Aviation leaders should come together and ensure aviation fuel is refined in the country.” 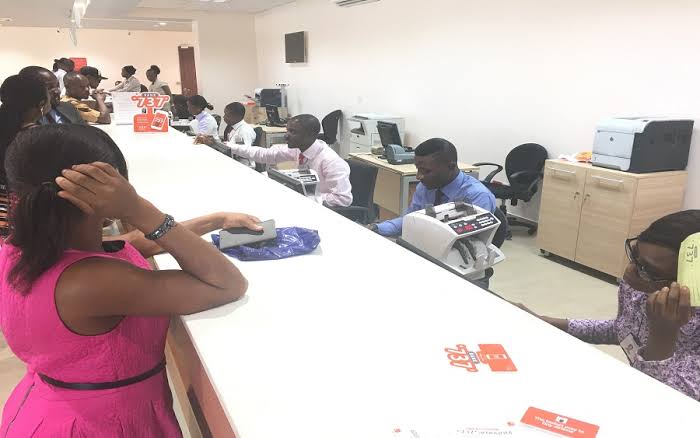 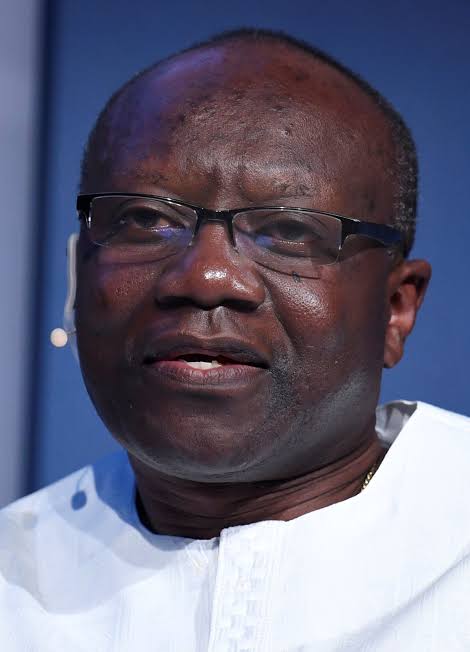 The Ghanaian government has asked domestic bondholders to exchange their instruments for new ones.

In a statement issued on Sunday, Ken Ofori-Atta, Ghana’s finance minister, said existing domestic bonds would be exchanged for a set of four new bonds maturing between 2027 and 2037.

He said the new domestic debt exchange will begin on Monday, December 5, 2022.

The programme is part of the country’s efforts to restructure its debts to qualify for IMF assistance.

An IMF team is currently in Ghana for discussions on the economic support package.

The finance minister further expressed optimism that the programme would help the government restore macroeconomic stability.

“In the Budget Statement presented to Parliament on November 24th, I announced that government will undertake a debt operation programme.The broad contours of the Debt Sustainability Analysis has been concluded and I am here this evening to provide some details on Ghana’s Domestic Debt Exchange which will be launched tomorrow. External debt restructuring parameters will be presented in due course,” the statement reads.

“Our commitment to Ghanaians and the investor community, in line with negotiations with the IMF, is to restore macroeconomic stability in the shortest possible time and enable investors to realize the benefits of this Debt Exchange.”

Ofori-Atta added that an external debt restructuring programme would be presented later.

The finance minister said the government had worked to minimise the swap impact on investors holding government bonds, especially small investors and other vulnerable groups.

He said in line with that, treasury bills would be completely exempted and all holders would be paid the full value of their investments on maturity.

“There will be NO haircut on the principal of bonds. Individual holders of bonds will not be affected,” he added.

The minister said the government recognised banks and financial institutions hold a large amount of local government debt, but regulatory agencies and the central bank would help ease the impact on them.

“The Bank of Ghana, the Securities & Exchange Commission, the National Insurance Commission, and the National Pensions Regulatory Authority will ensure that the impact of the debt operation on your financial institution is minimized, using all regulatory tools available to them,” the statement adds.

“A Financial Stability Fund (FSF) is being established by government with the help of development partners to provide liquidity support to banks, pension funds, insurance companies, fund managers, and collective investment schemes to ensure that they are able to meet their obligations to their clients as they fall due.

“These are difficult times and we count on the support of all Ghanaians and the investor community to make the exercise successful.

“We are confident that these measures will contribute to restoring macroeconomic stability.”

Zenith Bank Emerges “Bank Of The Year, Nigeria” In The Banker Awards 2022 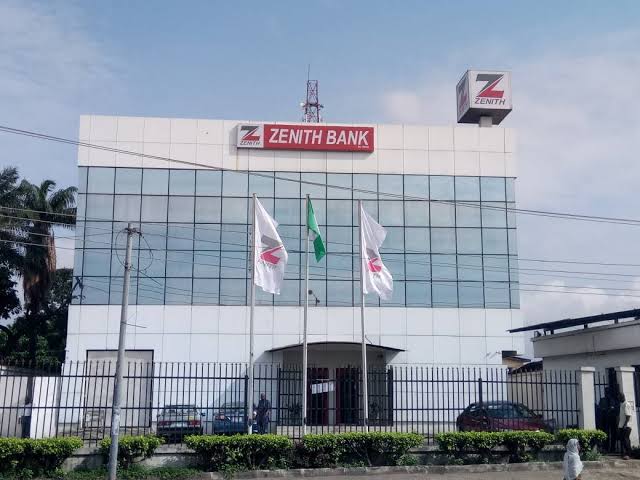 The award, which was announced by The Banker Magazine, Financial Times Group, United Kingdom, during the awards ceremony held in London on December 1, 2022, was in recognition of Zenith Bank’s strong management, sound business model and strategy, support for small businesses and efforts to cut energy consumption.

According to the Banker, Nigeria’s Bank of the Year award was among the continent’s most hotly contested this year, befitting the country’s status as Africa’s largest economy.

This is coming on the heels of the award as Number One Bank in Nigeria by Tier-1 Capital by The Banker won by Zenith Bank earlier in the year.

Commenting on the award, the Group Managing Director/CEO of Zenith Bank Plc, Ebenezer Onyeagwu, said: “winning the Bank of the Year attests to our tenacity as an institution despite a very challenging operating environment exacerbated by persistent macroeconomic headwinds.

Indeed, being recognised by The Banker – the world’s longest running international banking title, is an acknowledgment of the resilience of the Zenith brand as the leading financial institution in Nigeria and the West African sub-region.”

He lauded the Founder and Chairman, Jim Ovia, CFR, for his guidance and pioneering role in laying the foundation and building the structures for an enduring and successful institution, the Board for their outstanding leadership, the staff for their commitment and dedication as well as the Bank’s customers for their unflinching loyalty to the Zenith brand over the years.

Regarded as the industry standard for banking excellence, The Banker’s Bank of the Year award is contested by the world’s leading financial institutions, with winners chosen across Africa, Asia-Pacific, Central & Eastern Europe, Latin America, the Middle East, North America and Western Europe.