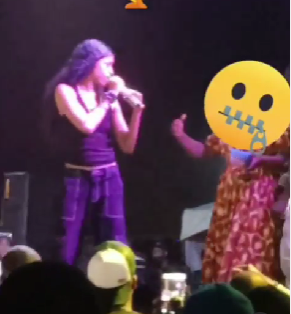 It was gathered that the lady was stopped midway because authorities did not approve of the woman’s clothes.

Soon, a woman approaches her and tells the DJ to stop the music.

They then take her offstage and a bit of commotion is seen with the lady and other school staff surrounding her.

Students did not approve of the disruption and they are heard screaming “go away” at the staff. “It doesn’t make sense,” another voice is heard saying.

According to students who shared the video online, the school did not approve of the performer’s outfit.

She wore a sleeveless top and baggy trousers for the performance.

How Peter Obi was attacked after rally in Katsina – LP Campaign 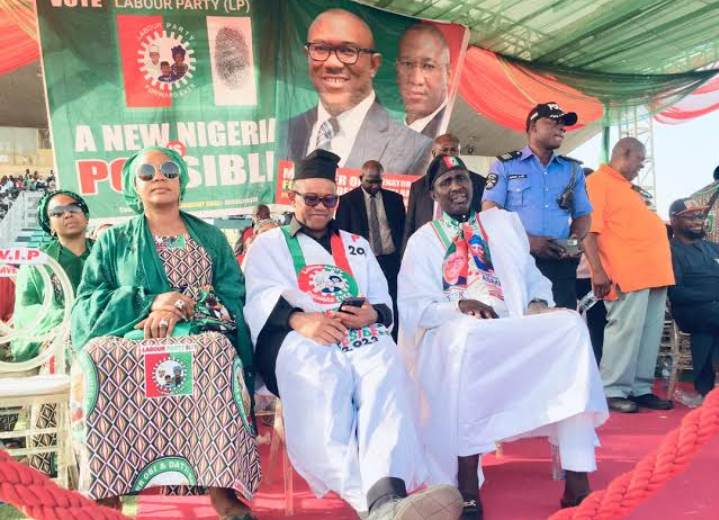 The presidential campaign council of the Labour Party (LP) says Peter Obi, its candidate, was attacked in Katsina state.

In a statement by Diran Onifade, its head of media, the campaign council said Obi’s car was attacked by hoodlums when he was on his way to the airport after a rally in the state.

“Our candidate had met with women in a townhall and then held a hugely successful rally at the Muhammad Dikko Stadium,” the statement reads.

“However, on his way to the airport, hoodlums attacked the car our candidate was riding in with heavy stones from his driver’s side, causing substantial damage to the vehicle.

“To the glory of God, Mr Obi and other occupants of the car were unhurt.

“Subsequently, another set of thugs also threw stones outside the stadium which damaged several vehicles including that of our official stage crew.”

The campaign council alleged that the attacks may have been orchestrated by “desperate politicians” over Obi’s outing in the state.

It condemned the attacks and called on security agencies to investigate the incident and prevent future occurrences.

“The two incidents taken together make us suspect that the attacks may have been premeditated at the behest of desperate polititicians who had been deluding themselves with the false claim that they had the northwest locked up but are now shocked by the show of force of the Obidient movement in the region,” the LP campaign added.

“While thanking the good people of Katsina who came out en masse to support our campaign yesterday, we call on security agencies to investigate this matter to forestall future occurrences.” 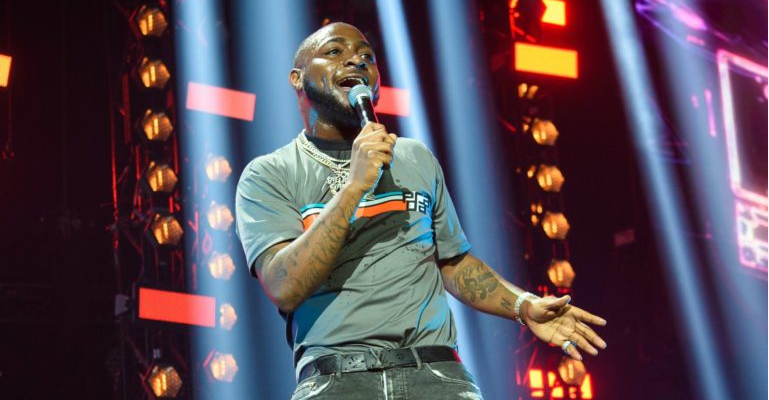 Davido and Tems are set to perform at the 2023 edition of the Governors Ball Festival.

Organisers of the annual event recently released the full list of the artistes expected to grace the event as well as its headliners for the 2023 edition.

The event is slated to run for three days — from June 9 to 11 — at Corona Park in Queens in the United States of America.

Davido and Tems are the only Nigerian artistes enlisted to perform at the festival.

Tems, on the other hand, will thrill the audience at the festival on June 11, with Lamar, Lil Nas X, Giveon, Sofi Tukker, Pusha T, Girl In Red, Pinkpantheress, Sabrina Claudio, Cat Burns, and Maude Latour 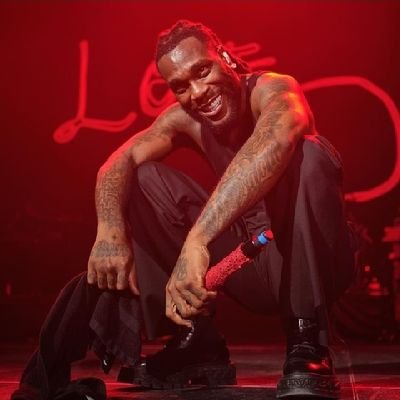 Burna Boy, the music star, has come under fire on social media for insulting fans at his Lagos concert.

The ‘African Giant’ crooner was scheduled to perform at his concert in Lagos on Sunday night.

But the singer did not show up early as expected, leaving many of his fans angry.

It is understood that the singer arrived at the concert — billed to start by 9 pm on Sunday — around 4 am on Monday.

When Burna Boy eventually turned up, he was seen calling out some of his fans for accusing him of shooting someone at a Lagos nightclub and claiming his mother once danced for Fela.

The ‘Last Last’ singer said he would not have shown up for the concert if not for Seyi Vibez who convinced him.

“Just to show you say I still love una. If not for Seyi Vibez, I for don dey go house,” he said.

In another video, he also slammed fans for cursing him in the past. He added that if not for his love for them, he would not have performed at the show.

“Omo, no cap ooo, this is just to minimise they day when una dey curse me. If I dey lie right now, make God punish me, if no lie make God punish you. If na you be me, you no go come back. I no fit vex for una, I love una too much,” he added.

His action has continued to elicit reactions on Twitter, with many users tackling him for disrespecting his fans in Nigeria.

Here is what some had to say: