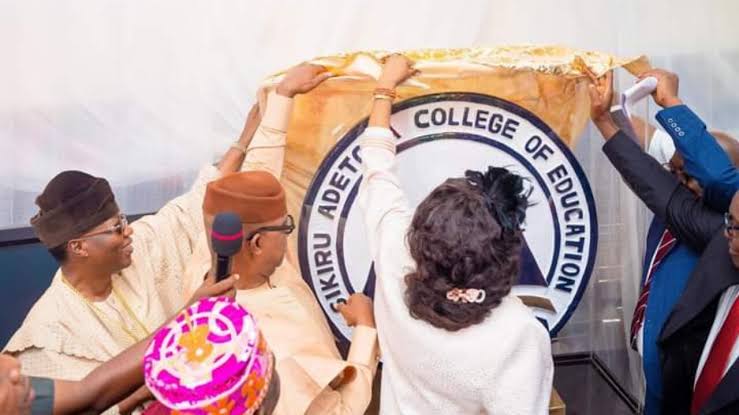 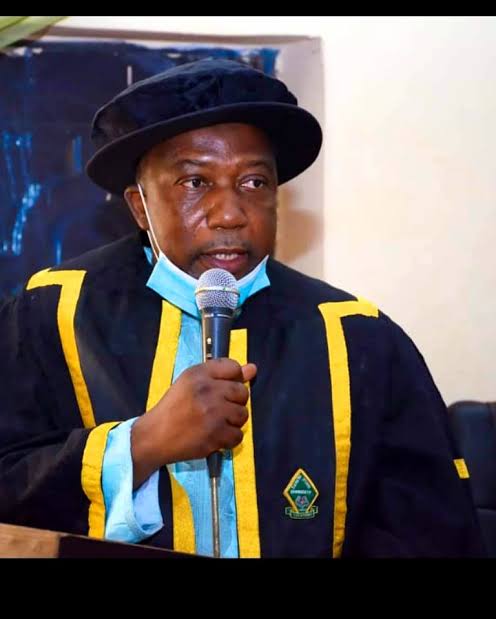 Thousands of university and college staff in the United Kingdom, including lecturers, librarians and researchers, have declared a strike to demand pay increase and improved working conditions.

The University and College Union (UCU), the UK trade union for university staff, said the strike, referred to as the biggest in decades, is to improve quality in the education sector.

“This is the biggest week in our history. Every single university takes strike action on Thursday and Friday. We need every member, student and supporter on our picket lines on Thursday to show the employers that this time is different,” the union said in a statement.

Announcing the strike on Wednesday, Jo Grady, UCU’s general secretary, warned of a “bigger action” unless employers improved their offers.

“Staff are burnt out but they are fighting back and they will bring the whole sector to a standstill,” she said.

“Vice-chancellors only have themselves to blame. Their woeful leadership has led to the biggest vote for strike action ever in our sector. Students are standing with staff because they know this can’t go on.”

The strike, which began on Thursday, will also hold on November 25 and November 30.

Commenting on the development on Thursday, Grady expressed satisfaction with the turnout of university staff.

“Today’s picket lines are huge. 70,000 university staff have turned out like never before, defying bullying tactics from management to show they will no longer accept falling pay, pension cuts, brutal workloads and gig-economy working conditions,” she was quoted as saying, according to UCL.

“If vice-chancellors doubted the determination of university staff to save our sector, then today has been a rude awakening for them.”

The strike has affected over 2.5 million students, some of who are standing in solidarity with their lecturers.

Lawyers, nurses, postal workers and many others have also protested to seek pay rises that match the soaring inflation in the country.

The latest protests come after the UK’s National Union of Rail, Maritime and Transport Workers announced on Tuesday that more than 40,000 rail workers will stage strikes in December and January, disrupting travel for scores of people during the festive season.

The union said members will have demonstrations for four days from December 13 and in the first week of January.