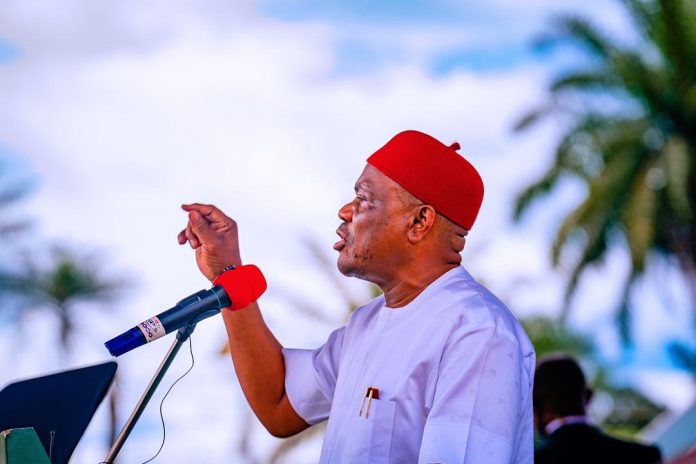 Nyesom Wike, governor of Rivers, has taunted Dele Momodu, publisher of Ovation magazine, over the latter’s comment on the ongoing crisis in the Peoples Democratic Party (PDP).

Over the past weeks, the PDP has been enmeshed in internal wrangling as Wike and his allies are calling for the resignation of Iyorchia Ayu, the party’s national chairman.

Efforts to resolve the crisis have ended in stalemate as Wike’s allies pulled out of the PDP presidential campaign council.

Reacting to the party’s crisis, Momodu, in an interview published on Vanguard, asked Wike and his allies “not to cross the lines” in their insistence not to work for Atiku Abubakar, the party’s presidential candidate.

“People get angry, there is nothing wrong in that. They have every reason to be angry, but they should not cross certain lines,” the publisher was quoted as saying.

“I have written in the last couple of months to Governor Wike, the closest to me among them, because I call him the ‘poster boy in PDP’, great guy, doing very well, advising him not to cross certain lines.”

Responding to Momodu’s comment, Wike, in a media chat, mocked the publisher for getting zero vote in the PDP presidential primary, saying Momodu contested for the sake of recognition.

The Rivers governor said he will not allow anybody to use him to gain “relevance”, adding that he has not left the PDP since 1999 unlike some of his critics.

“I have also read where some people say we should not cross the lines. Ordinarily, I should not have responded to this,” Wike said.

“I read they said it is one Dele Momodu. These are the things I’m talking about. Ask him. When did he join the party?

“He came into PDP two weeks before the presidential primary. He is from Edo state. He did not even get one vote, not even from his own state.

“All of you know how many times Dele Momodu had been in Port Harcourt, from one project commissioning to another. 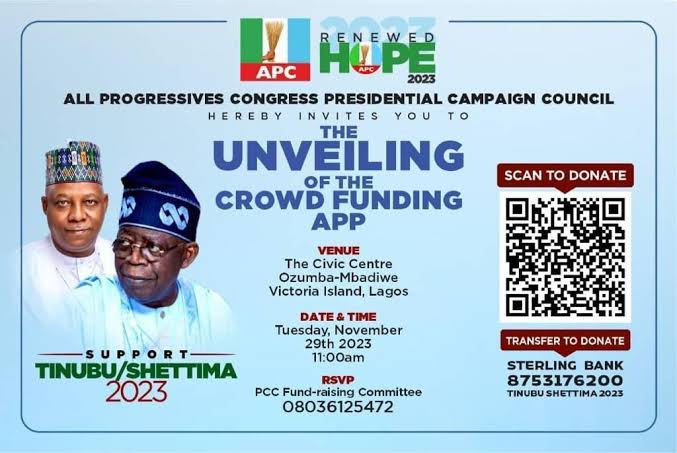 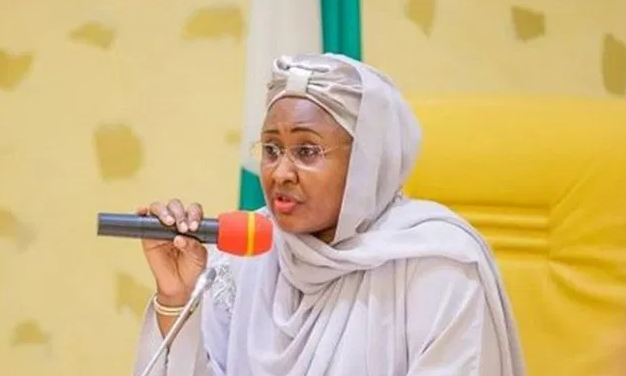 The Osun state house of assembly says the state will continue to be referred to as ‘state of Osun’ as against ‘Osun state’.

The development was announced on Monday in a statement by Kunle Akande, the house committee chairman on media and publicity.

On Sunday, while making his inauguration speech, Ademola Adeleke, the Osun governor, ordered an immediate reversal to ‘Osun state’ instead of ‘state of Osun’, which was adopted during the Rauf Aregbesola administration.

Speaking on the development, the Osun assembly said the adoption of ‘state of Osun’ is “a matter of law”.

“The usage of the state anthem, crest and flag is an enactment of law and as such, its usage is a matter of law and not choice,” the statement reads.

“The enactment ‘state of Osun anthem, crest and flag law, 2012’ assented to on the 18th of December, 2012 contained in Schedule I, II, III, IV and V, which carefully details every component of this law is not in ambiguity.

“Lastly, while we are aware of a court judgment in effect recognizing “Osun State”, the Assembly, pending the determination and exhaustion of all legal means would not be drawn into this matter.

“However, the State shall and will continue to be described as the state of the virtuous (Ipinle Omoluabi).”

The state government, under the administration of Rauf Aregbesola, had announced the renaming of Osun state as “state of Osun” in 2011.

But in 2017, an Osun state high court sitting in Ilesa declared that the renaming is illegal and therefore, null and void.