A group known as the Citizens Network For Peace and Development in Nigeria (CNPDN) has endorsed Bola Tinubu, presidential candidate of the All Progressives Congress (APC).

In the build-up to the APC primary election, the group had wanted former President Goodluck Jonathan to run for a final term of office on the ruling party’s platform.

Jonathan refused and even disowned another group that bought him the presidential nomination form of the APC worth N100 million.

Addressing a press conference in Abuja on Saturday, Francis Okereke Wainwei, the group’s national secretary, said power must go back to the south in 2023.

“After a forensic analysis of the declarations and opinions of various groups and stakeholders across the country, we also came to the conclusion that for the peace, unity and progress of this country, a competent and experienced presidential candidate from southern Nigeria be elected as president, come 2023,” Wainwei said.

“This is to strengthen the fragile unity we are experiencing at the moment as a nation. It will appease some groups and individuals agitating against the political domination of others by any one part of the country.

“We, hereby, declare our total support for Bola Ahmed Tinubu, the APC Presidential candidate, as our preferred candidate for the office of President, federal republic of Nigeria, come 2023.”

The secretary said the allegations of forgery and drug trafficking against Tinubu had been resolved long ago.

“We have looked at the various allegations against the candidature of Bola Ahmed Tinubu,” he said.

“We discovered that these issues have been resolved long ago, and some of these issues were there even before Tinubu became governor of Lagos, but they didn’t affect him. What we saw in Lagos under Tinubu is the foundation Nigeria needs.” 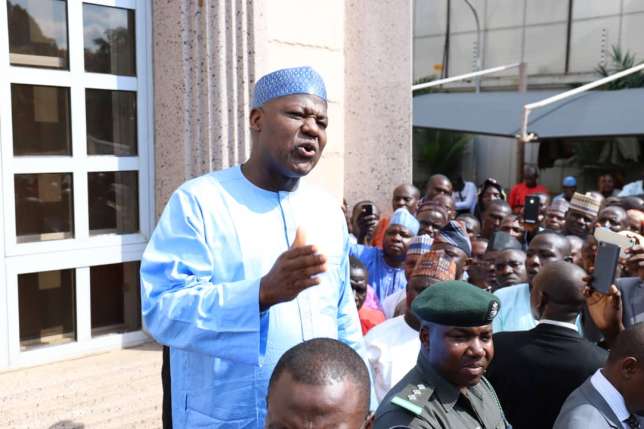 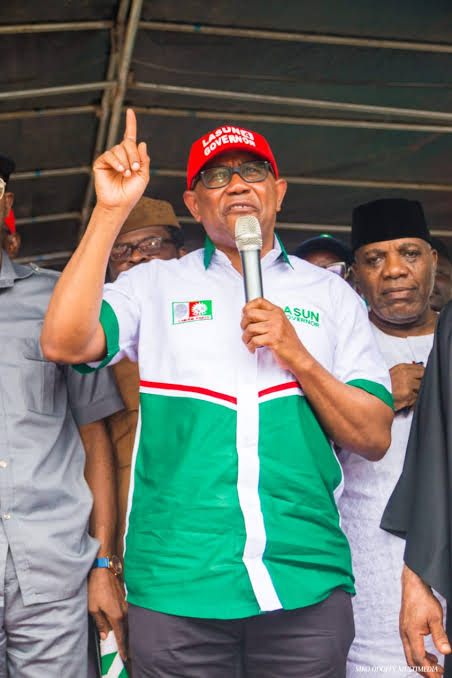 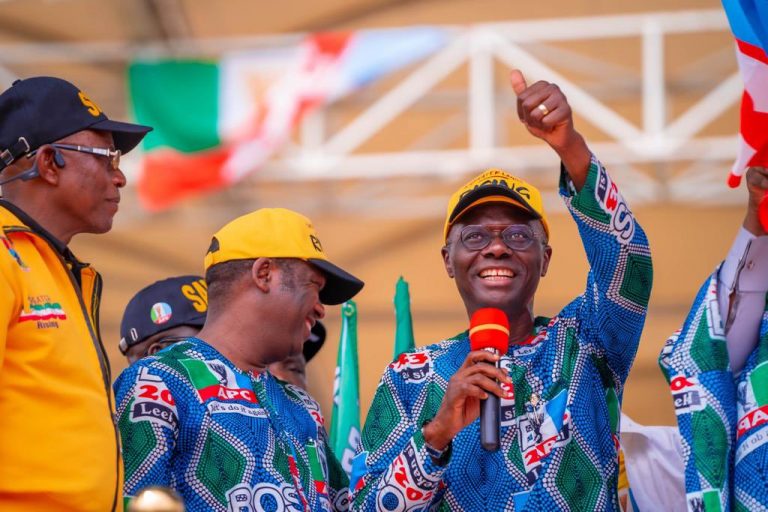