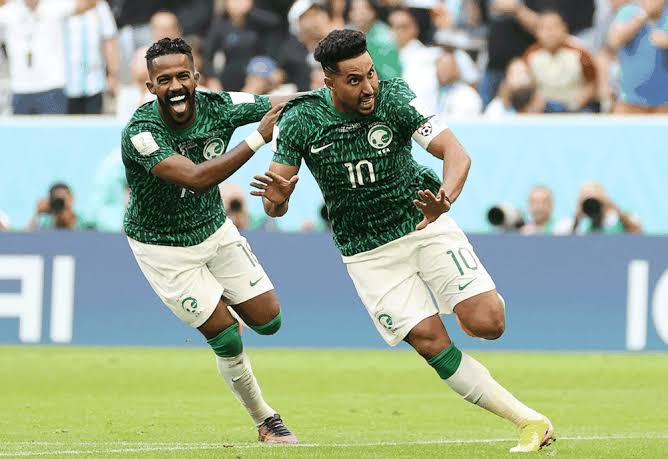 Saudi Arabia recorded the first major upset of the World Cup as they defeated Argentina 2-1 in their opening game on Tuesday.

Argentina, touted as one of the favourites of the tournament, were on a 38-game unbeaten run coming into the game.

Although they went ahead courtesy of a Lionel Messi penalty, the Saudi Arabian team came from behind to win the game. 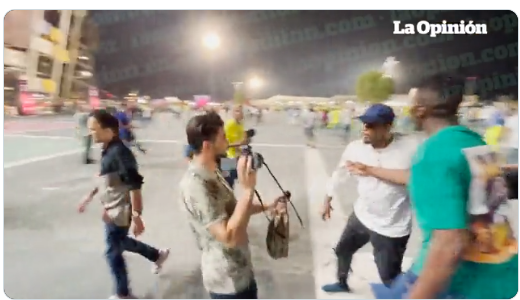 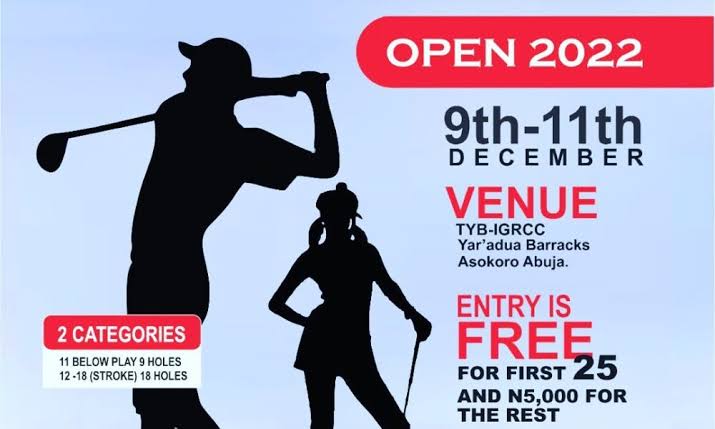