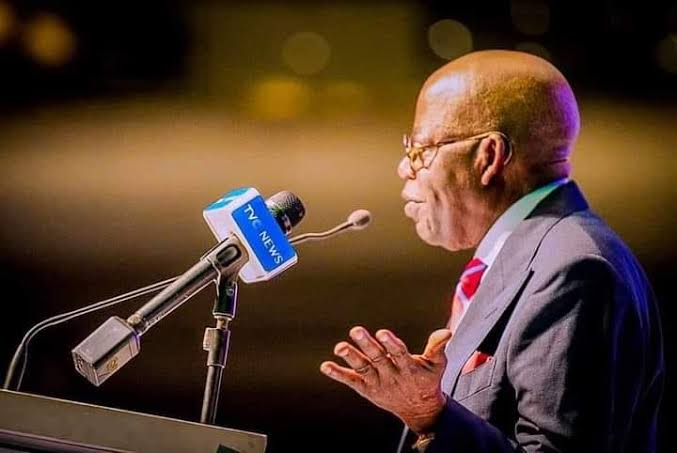 The News Agency of Nigeria (NAN) reports that the floods displaced about 32,893 persons in Etsako Central, Etsako East and Esan Southeast Local Government Areas of Edo.

The money was presented at the Internally Displaced Persons (IDPs) camp at Oghomere in Etsako Central Local Government Area by former governor of Edo, Mr Adams Oshiomhole on behalf of Tinubu.

Oshiomhole said the money was for people whose farms and property were destroyed in the floods in the three local government areas.

According to him, Etsako Central which is the worst hit is to get 20 million, Etsako East N12 million while Esan Southeast will get N8 million.

“Tinubu wanted to come by himself, but the helicopter he wanted to use had a problem and couldn’t come, but because of the urgency to help the flood victims, he said I should represent him.

Oshiomhole, who is contesting for the Edo North senate seat, pledged Tinubu’s commitment to solving the flood problem by constructing dams to receive water released at the Lagdo Dam in neighbouring Cameroon for irrigation farming.

“Tinubu said you should vote for him so as to be able to perpetually solve the problem of flood in the country.

“He said I should tell you people that he would build a dam that would be used to collect the water released from Lagdo Dam in Cameroon, if you vote for him.

“He also urged the people to vote for all APC candidates at the forthcoming elections so as to get more dividends of democracy.

“You people know what I did for you when I was the governor and I want you to also vote for me to go to the Senate and you will get more,’’ Oshiomhole said. 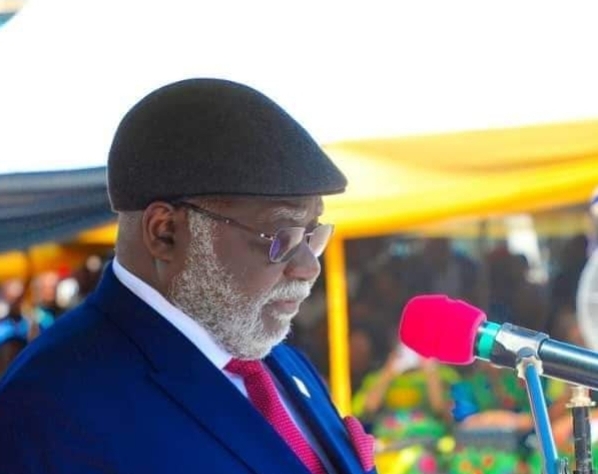 Ariwoola said this on Monday while speaking at the special session of the supreme court to mark the beginning of the 2022/2023 legal year and the swearing-in of 62 new senior advocates of Nigeria (SAN).

“The Nigerian public needs to be reminded on the need to do less litigation and embrace more of alternative dispute resolution to free the courts of this unnecessary over-stretching of human and material resources,” he said.

“As rightly observed, Nigerians are the most litigious people on earth; especially the political class.

“In every little disagreement, we rush to court; and in every lost case, we rush to appeal even up to the supreme court, no matter how little the issue might be.

“That has obviously accounted for the several appeals pending in supreme court.”

He said although the apex court has received harsh criticism concerning the backlogs of cases, “we are neither in any position to regulate case inflow to the court nor have the supernatural powers to attend to all in one fell swoop”.

“We don’t need to rush to court after every little disagreement. We have various alternative dispute resolution mechanisms across the country that we can conveniently leverage on, with a view to freeing the courts of this incessant case overload,” he added.

He also spoke on the need for constitutional amendment to restrict some cases from reaching the supreme court.

“We have said it repeatedly that ordinarily, most appeals should be allowed to end at the court of appeal; but such constitutional provision is yet to be enacted, so we have no blame in it,” he said.

“Rather, we are daily overburdened by that long awaited constitutional amendment as we work round the clock to attend to the plethora of appeals.

“There should also be amendment of the constitution to stop most interlocutory appeals from coming to the supreme court; they should be allowed to end at the court of appeal.”