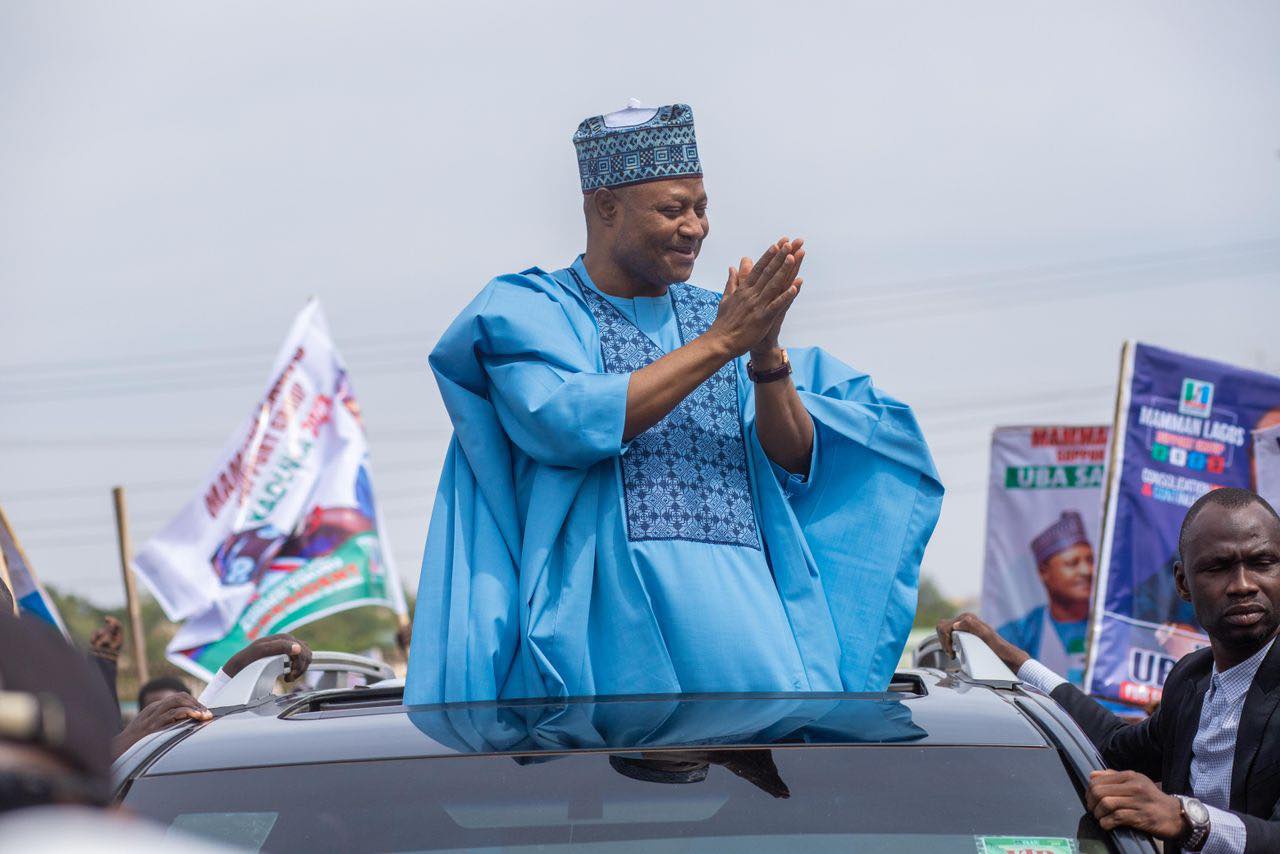 The court of appeal in Abuja has affirmed the election of Uba Sani as the governorship candidate of the All Progressives Congress (APC) for the 2023 election.

Sani, who is the senator representing Kaduna central, was selected as the party’s consensus candidate during the primary in May.

Not satisfied with the process, Sani Sha’aban, one of the governorship aspirants, in June, filed a suit in court seeking to invalidate the process that produced Sani as the APC candidate.

According to him, the election was conducted without legal delegates.

However, a federal high court in Kaduna had dismissed the suit on the grounds that it lacked the jurisdiction to hear it.

Sha’aban, thereafter, filed a suit before the court of appeal.

The APC, in its preliminary objection, argued that the appeal is incompetent because the appellant failed to transmit the complete record of the appeal within 10 days after filing the suit as provided by the law.

The APC also argued that having left the party, Sha’aban lacks the locus standi to continue with the suit.

In the judgment delivered in the appeal marked CA/K/262/2022, a three-member panel of the court of appeal, on Wednesday, struck out the suit for lacking merit.

Reacting in a statement, the Kaduna chapter of the APC campaign council lauded the court of appeal for its verdict.

“The APC family is genuinely happy with the court of appeal judgment and with this victory, the party is now more focused on the task of winning the 2023 elections at all levels,” Ibraheem Musa, Kaduna APC director of strategic communications, said in the statement.

“The verdict has indeed demonstrated that the judiciary is blind to sentiments and other extraneous considerations. Rather, it is guided by the constitution, electoral act, and rules of the court.” 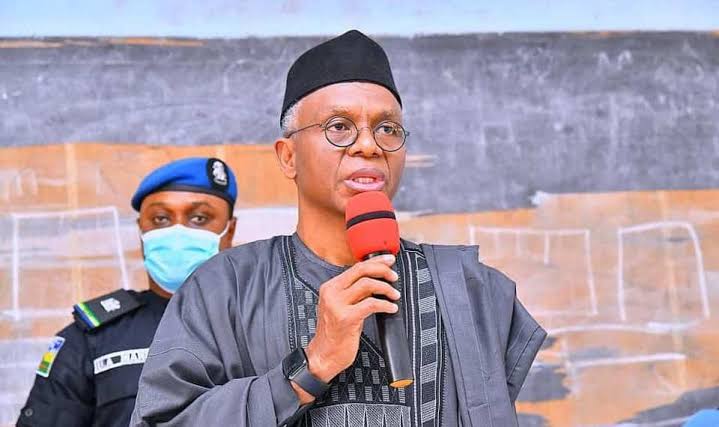