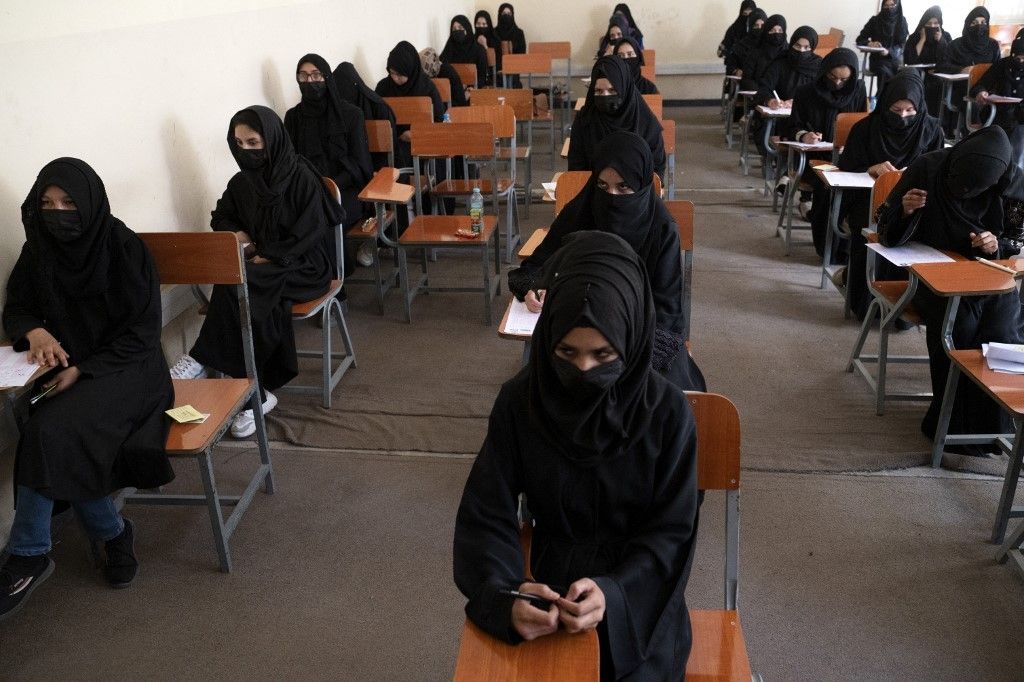 The Taliban government in Afghanistan has banned females in the country from attending university.

According to Associated Press, the development was announced on Tuesday after a meeting of government officials.

A letter shared by Ziaullah Hashmi, the spokesperson for the ministry of higher education, asked public and private universities to implement the ban without delay.

In 2021, the Taliban had said Afghan women could continue to study at universities but classrooms would be “gender-segregated” with mandatory hijabs for women.

Many teenage Afghan girls have already been banned from secondary school which has restricted university entrance.

Reacting to the ban in a statement, the Human Rights Watch, a non-governmental organisation, described the Taliban move as “shameful” and a violation of women’s rights.

“This is a shameful decision that violates the right to education for women and girls in Afghanistan. The Taliban are making it clear every day that they don’t respect the fundamental rights of Afghans, especially women,” the statement reads.

Afghanistan fell to the Taliban, an Islamist group, after it seized several provinces and took over Kabul, the country’s capital, in August 2021.

After the capital city was captured, thousands ran to the airports in an attempt to leave the country — amid concerns that the Taliban resurgence would lead to the stifling of human rights, especially that of women.

Since coming into power, the Taliban have introduced stringent and restrictive regulations, with women and girls affected the most.

Women were, in May 2022, asked to wear head-to-toe clothing when in public places, and they are also not allowed to board domestic or international flights without a male chaperone.

Weeks after, the Taliban banned females from participating in large gatherings organised to address issues of national unity.

Ghana introduces visa-on-arrival for ALL travellers 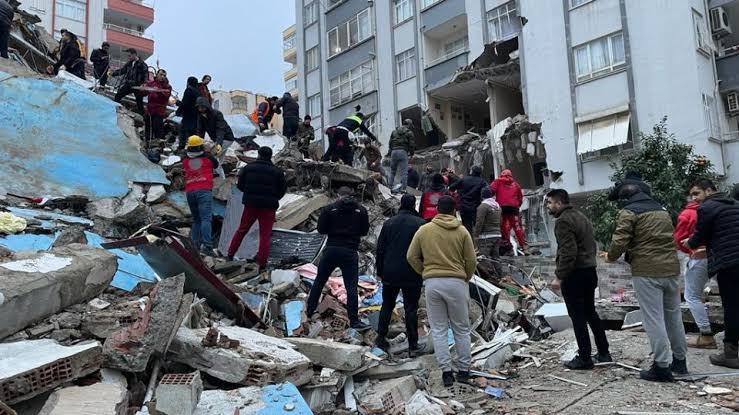 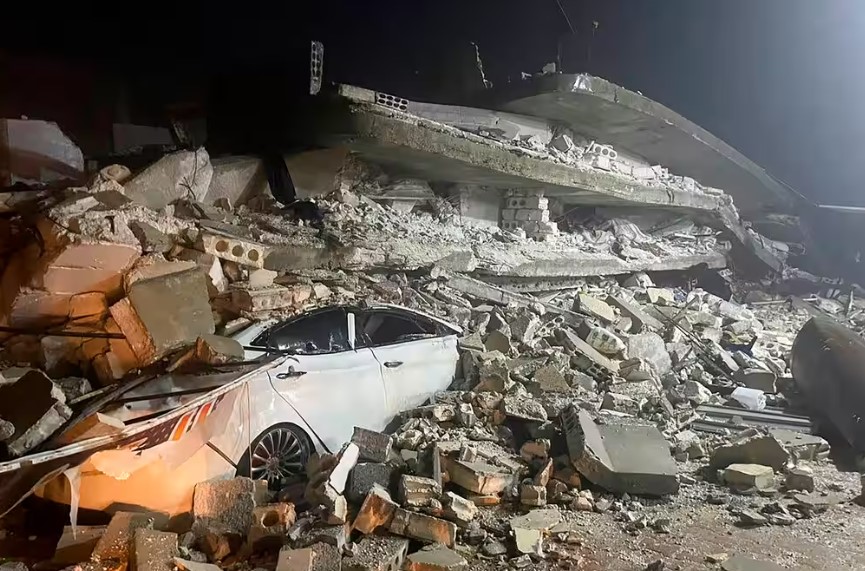