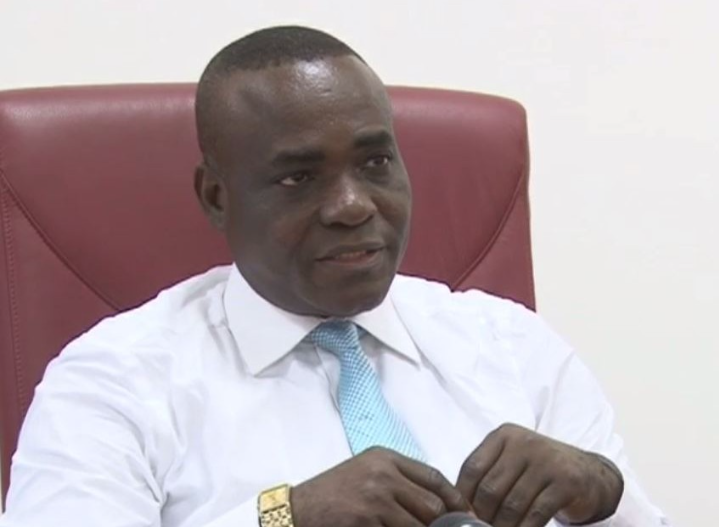 ‘There’s no genuine reconciliation’, says Bindow as he resigns from APC 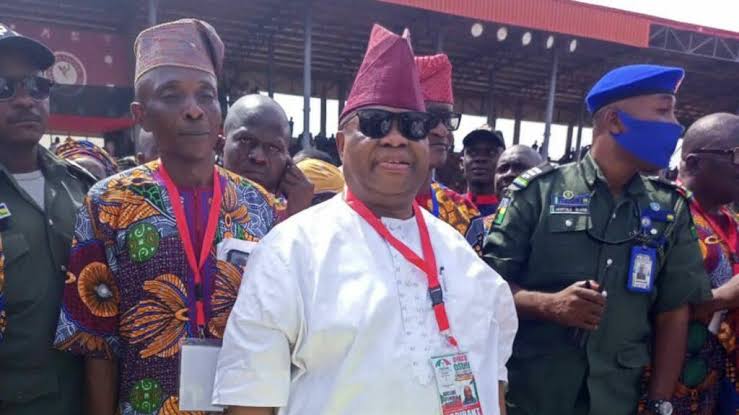 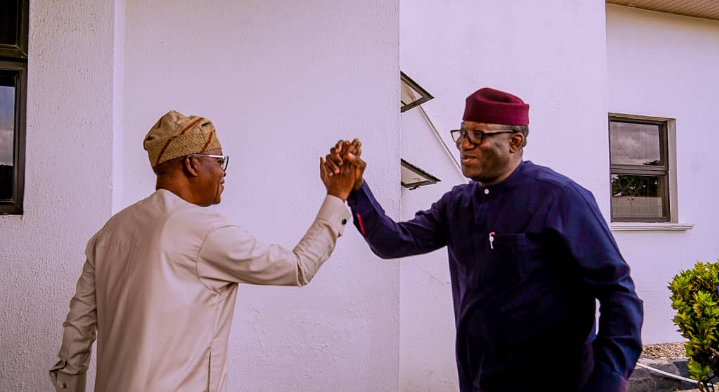 ‘There’s no genuine reconciliation’, says Bindow as he resigns from APC

Jibrilla Bindow, a former governor of Adamawa state, has resigned his membership from the All Progressives Congress (APC).

In a letter dated January 20 and addressed to the APC chairman in the Kolere ward of Mubi north LGA of Adamawa, Bindow cited the lack of “genuine reconciliation” of aggrieved members in the party after the 2019 general election and the 2022 primary elections.

Bindow said his decision to leave the APC was not an easy one.

“I wish to formally notify you of my decision to resign as a member of the All Progressive Congress party (APC) effective from 20th January 2023,” he said in the letter copied to Abdullahi Adamu, national chairman of the party.

“This decision is not an easy one but after deep prayers and wide consultations with my family, stakeholders, and faithful followers across the state and country at large, I have decided to resign my membership.

“The decision is also a result of a lack of genuine reconciliation of aggrieved stakeholders within the party in Adamawa state since the unfortunate events of the 2019 general elections and the 2022 primary elections.

“While thanking you and the party, I wish to also inform you that my faithful supporters will be joining me across the state in leaving the party so as to champion the cause of building a harmonious Adamawa that will enshrine unity in our diversity towards our collective development as a people.”

Ahmadu Fintiri, incumbent governor of Adamawa, and Binani are among the candidates in the race for the government house in the state.