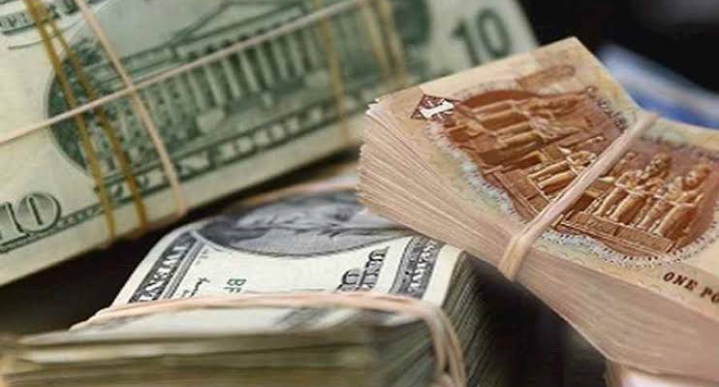 Egypt is faced with a foreign exchange crisis that has affected businesses, Financial Times is reporting.

Importers have been adversely affected by the country’s foreign exchange shortage, according to the report.

Egypt uses a flexible exchange rate regime where the FX rate is dependent upon the supply and demand of money in the market.

The first three weeks of Russia’s invasion of Ukraine in February led to $20 billion of outflows from the country as foreign portfolio investors rushed to safe havens.

Despite $13 billion in deposits from the United Arab Emirates (UAE), Saudi Arabia, and Qatar, and another $3.3 billion in asset sales to the UAE in 2022, foreign currency has remained in desperately short supply for the import-dependent country, the report noted.

Last week, Abdel Fattah al-Sisi, president of Egypt, had said banks would secure the foreign currency necessary to clear a backlog of imports within four days.

Prime Minister Mostafa Madbouly of Egypt also said $9.5 billion worth of goods are still held up at the country’s ports.

According to the report, the inflationary impact of the war in Ukraine on prices for basic commodities such as wheat has added to pressure on the country’s foreign currency resources, forcing the Central Bank of Egypt (CBE) to devalue the pound in March and October.

In an effort to conserve foreign currency, the CBE placed restrictions on imports in March. The requirement to use letters of credit slowed the process and created a backlog of unfulfilled demand for dollars, according to Financial Times.

The report noted that priority was also given to access, with basic commodities such as staple foods and medicines at the top of the list.

The CBE cancelled the requirement to use letters of credit on December 29.

The two devaluations have reduced the pound from around E£16 to the dollar to E£24.7, with the black market rate even lower, Financial Times reports.

It said the CBE increased interest rates by 300 basis points on December 22, taking the overnight deposit rate to 16.25 percent.

The rise surpassed analysts’ expectations and reflected increasing concern about inflation and the falling pound, according to London-based consultancy Capital Economics.

Mohamed Abu Basha, head of macroeconomic analysis at Cairo-based investment bank EFG-Hermes, said the shift to a flexible exchange rate could not “happen overnight”, and that the authorities needed to “ideally first build up a buffer of foreign currency to help clear the backlog of demand” before moving on the exchange rate.

On his part, Farouk Soussa, an economist at Goldman Sachs, outlined the difficult options facing Cairo as it sought to build up liquidity to deal with near-term demand for dollars.

“The CBE could clear the market by continuing to raise rates, floating the currency, and restricting the money supply, but the implications for prices and growth are problematic,” he said.

“The authorities’ preferred option is to wait for inflows from the Qataris, the Emiratis, and the Saudis to buy assets in Egypt, but that is also uncertain.”