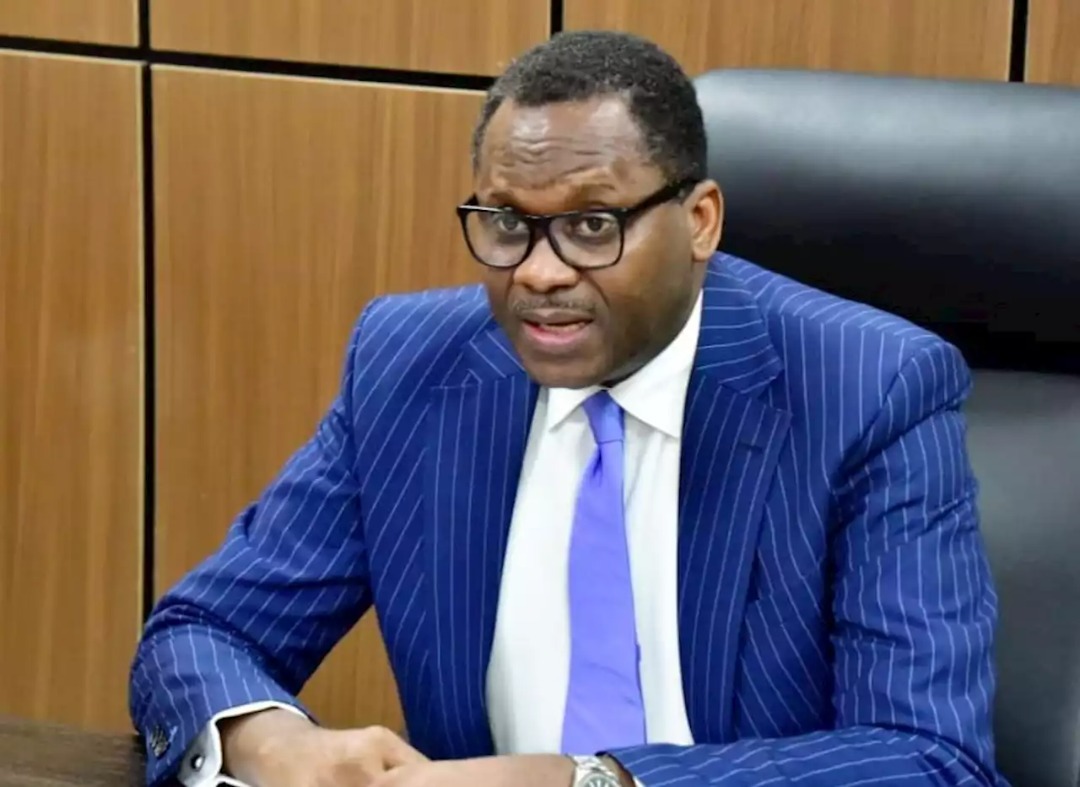 The Federal Competition and Consumer Protection Commission (FCCPC) says it has discovered anti-free market practices such as price-fixing being perpetrated by importers and sellers of generating sets in Nigeria.

Babatunde Irukera, chief executive officer (CEO), FCCPC, said this in an interview on Arise TV at the weekend.

He said through intelligence gathering, FCCPC also saw that some of the companies were equally shortchanging the government in payment of duties for imported spare parts.

Irukera said some of the companies importing and selling generators took “undue advantage” of the opportunity provided by government through exemption of duty payment on imported completely knocked down parts (CKDs) intended to boost alternative energy and increase affordability of alternative power sources for consumers.

The FCCPC boss explained that the policy is part of the government’s efforts to address power generation, transmission and distribution deficits in the country for the people to access supply at an affordable price.

“The least that a society should experience is that the candle doesn’t burn from both ends and is not shortchanged even with respect to the cost of providing alternative power, typically referred to as renewable energy,” he said.

“So, we got credible intelligence that in the generator sector, there were a few things that were going wrong.

“Number one, in order to address generation, transmission and distribution deficits, one of the things the government has done is to relax certain rules with getting your alternative power.

“One of them is reducing or even eliminating duties with respect to CKDs to build a generator and so, most generator importers bring in these CKDs and then assemble.

“That does two things: The lack of duties makes it more affordable for consumers, and then, it also promotes local industry in the sense that, at least, it brings the value-adding process to be done domestically, which is the assembling.”

On the alleged price fixing by the companies, Irukera explained that the council also discovered that there was some level of coordination where some companies were talking with themselves and agreeing by signaling on how the prices moved.

“So, with all that information that we had, we presented that to the judge of the federal high court and when the judge was convinced, the judge issued a search warrant, an order for us to execute and that’s what we did.

“We executed a search warrant simultaneously on multiple operators in the industry at the end of last year.

“Usually, an investigation of this nature takes quite a while because you now have to start slicing the information that you have got.

“Certain terabytes of information was downloaded from their computers, their emails and telephones and so, we are analysing that information”.

Irukera also said the enactment of the Bank and Other Financial Institutions Act (BOFIA) 2020 has limited the council’s powers over the Nigerian banking industry, especially in dealing with complaints by customers.

The FCCPC boss explained that the law excluded the FCCPC act from the banking industry.

This, according to Irukera, meant that the oversight work that FCCPC does with resolving complaints in financial institutions became limited.

“So, essentially, the real statutory platform for resolving banking complaints is now the central bank exclusively,” he said.

“However, because banking constitutes the second largest complaints we receive, what we have done at the FCCPC is to continue to do the work in the banking sector based on an understanding that withdrawing that channel would absolutely be chaotic.

“And so, we’re struggling with having the statutory tools to deal with the banking sector as we used to.

“And one of the results of this is that we don’t have the visibility that we would have to be able to contribute to policy and execution of policy in a way that would truly and fully capture what we know based on our experience in dealing with banking customers and what we understand the landscape of the industry to be.”

The FCCPC boss, however, added that the commission does work with banks by getting them to acknowledge what issues they may have with customers.

“But what FCCPC can do based on the limitation on the statutory instrument is to at least get the banks to address what the issue is,” he said.

“With respect to the question on penalties, the kind of statutory power to penalise inappropriate conduct is still questionable.” 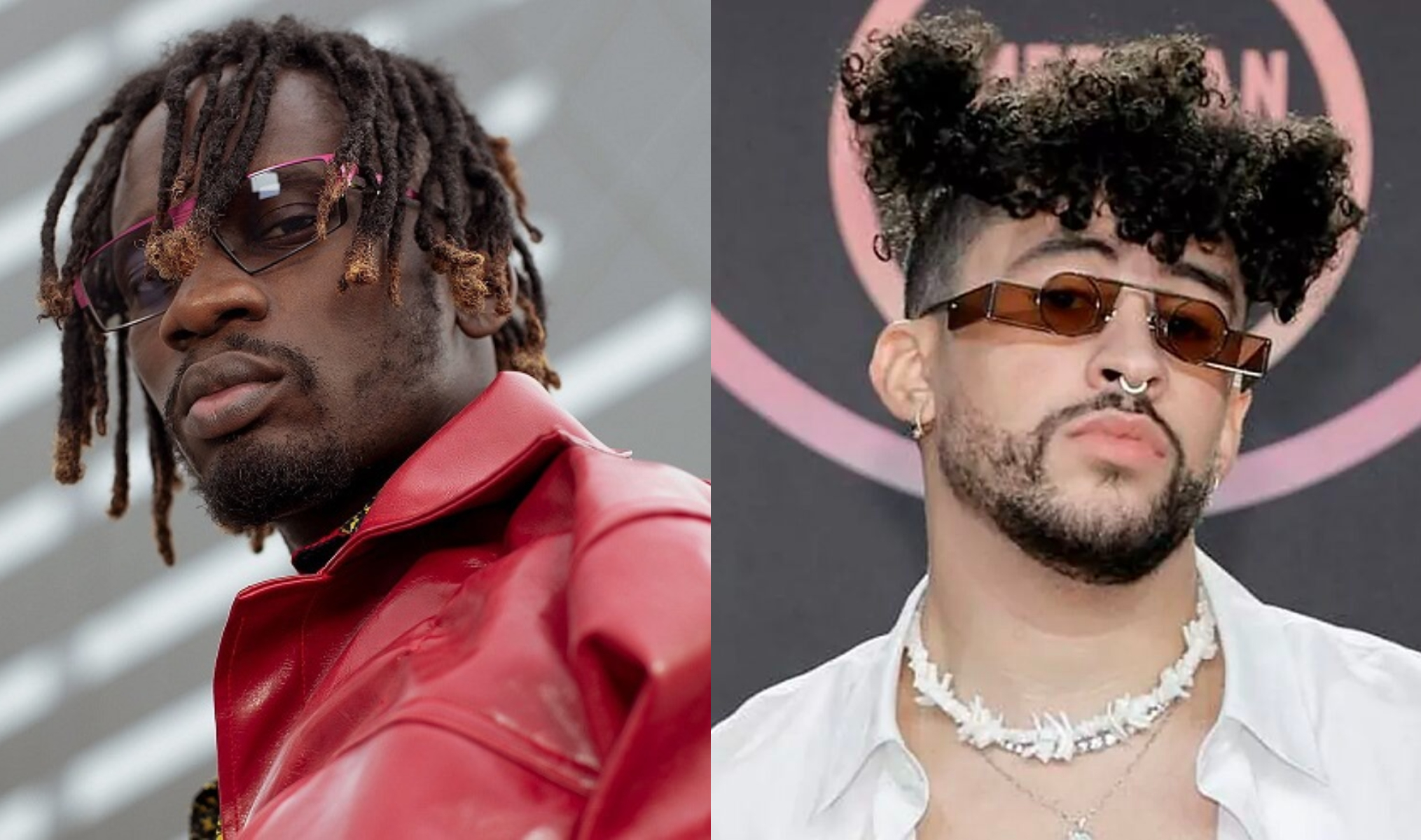 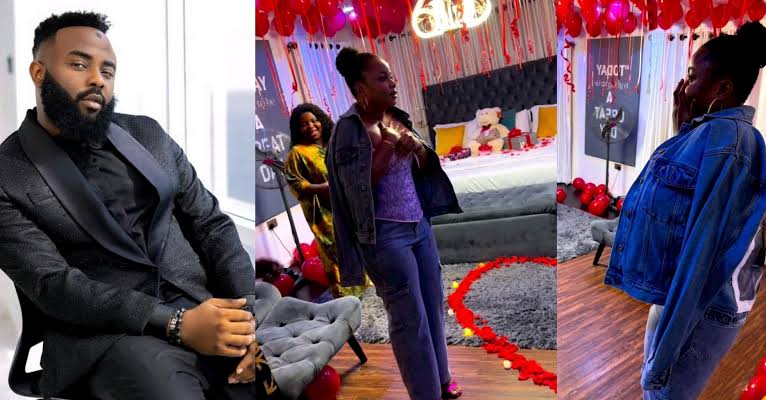 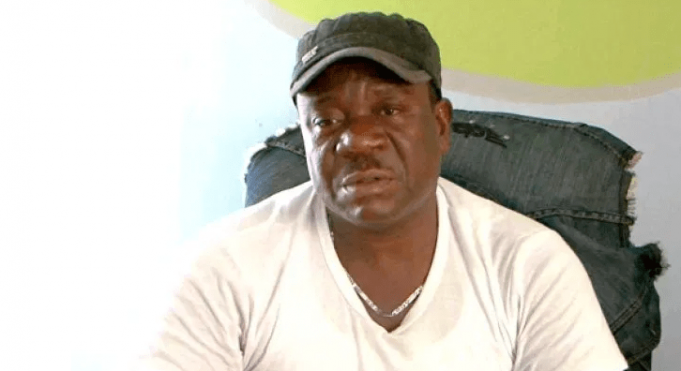