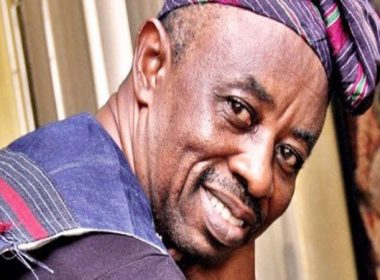 Top cinematographer and director, Tunde Kilani, has revealed why he has decided not to make any movie in about Four years now. It is no longer news that the veteran director recently announced his resignation as the chairman and member of the National Film and Video Censors Board. In a […] 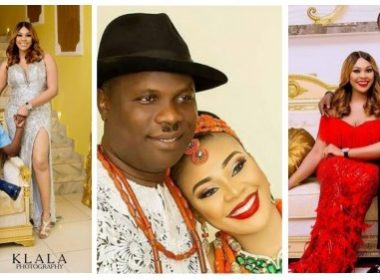 My Marriage To Billionaire Ken Bramor Was A Curse”- Interior Designer, Ehi Ogbebor Spills The Beans On Her Second Failed Marriage

Interior Designer, Ehi Ogbebor, says her marriage to billionaire Ken Bramor was a curse and she regrets marrying him. She described the billionaire as an occultic bastard who tried to kill their newborn daughter and said he has always been a bad man even to his previous wives and children. […]

Penthauze presents the official video for Phyno’s latest hip hop hit titled ‘Fuwa Sewa‘. The video was shot and directed by veteran music video director Clarence Peters. Phyno awakens his hip hop side with the controversial tune ‘Fuwa Sewa‘ where he raps to impress his fans. Watch video below; 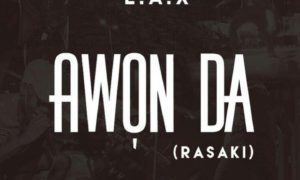 Star Boy Music signed act, L.A.X is out with the official video to his record titled “Awon Da”   Enjoy the video as directed by Director Q below 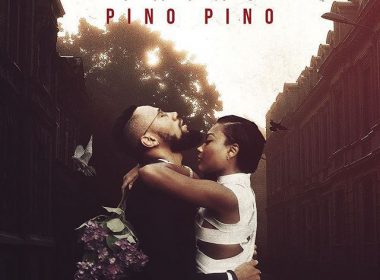 Phyno backs up his new single “Pino Pino”with a video.   Ever seen a “Romantic” Phyno? Well, here you are! The Fada Fada crooner shows us yet another side to his amazing self with the official video his latest tune, Pino Pino, which was released on his birthday. The video […] 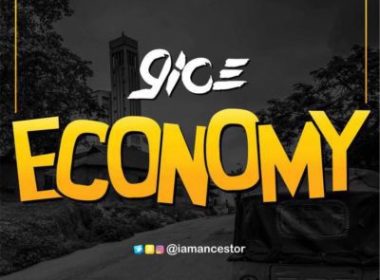 9ice serves fans the video to his recently released single-  “Economy” . The video for the DJ Coublon produced mid-tempo tune which has a message that addresses the current state of the Nigerian economy- was shoot around Lagos metropolis by Unlimited L.A. 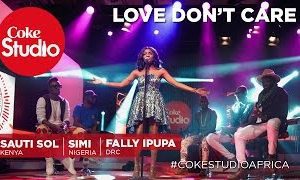 Catch a glimpse of this super blend of talent as Nigerian Singer Simi’s romantic tune Love Don’t Care gets a Coke Studio remix with  Sauti Sol and Fally Ipupa. Enjoy!

Awesome photo of Klint da drunk and his cute kids

The comedian and his kids are currently chilling because it’s almost Friday. They all look adorable and the photo, colorful  *These children are fine KAI plus see the cute baby girl looking at the camera. Kisses

Watch Reekadobanks on “NEED TO KNOW” Episode 3…. Reekadobanks, who goes by the name Ayoleyi Hanniel Solomon is an artiste under Don Jazzy’s record label, Mavins. He was signed into Mavins Febuary, 21st 2014 and in a short period won Rookie award and also became Globacom brand Ambassador. He was […]