14 hours ago
Being the face of Tiger Beer kinda makes me a BIG deal! – DJ Cuppy
14 hours ago
Saka is maybe the best youngster in the league – Lacazette
14 hours ago
How to Apply for the 2020 Tony Elumelu Foundation Entrepreneurship Programme
14 hours ago
Anietie Eyoh is a terrorist – Segalink
14 hours ago
Bullied Quaden Bayles’ family reject the $700k raised from a fundraiser set up by US comedian 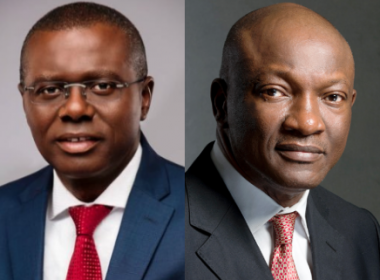 The governorship candidate of the Peoples Democratic Party in Lagos State, Mr Jimi Agbaje, has described his All Progressive candidate opponent Mr Babajide Sanwo-Olu, as a puppet incapable of making his own decisions. Agbaje spoke while responding to a statement credited to the APC candidate this week that sought to […] 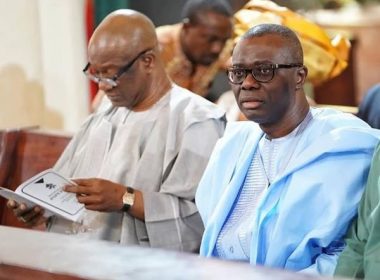 PDP and APC Lagos governorship candidates Jimi Agbaje and Jide Sanwoolu were both pictured at The Holy Cross Cathedral, Lagos, where they marked the beginning of the year. The politicians were also pictured with the Catholic Archbishop of Lagos, Most Rev. Dr. Alfred Adewale Martins. 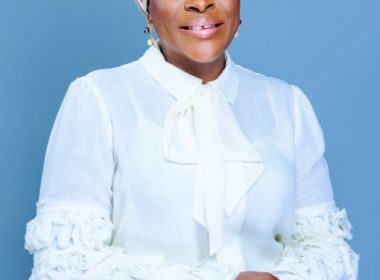 Lagos State PDP candidate Jimi Agbaje has picked a female running mate in a move which could offset the Male/male running ticket of the APC. Announcing via Twitter , Jimi asked Lagosians : Mrs Yemisi Haleemat who is a mother and as well as a devout Muslim would be the […]