Connect with us
Iconic actress, Bimbo Akintola, was recently spotted at an event looking trimmed down and ravishing. Known to spark off controversy, it was not surprising when many people attributed her new looks to liposuction. 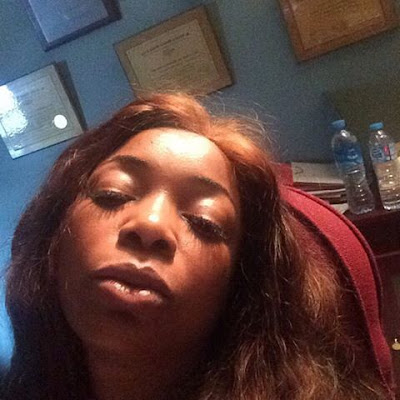 When confronted with the question, the actress explained that her new look was as a result of rigorous hours of exercises. She told Saturday Beats:

“I do a lot of exercise. I did not do liposuction. If you go to Eko Gym, I am usually there by 5:40am and I work out for hours. But anytime I am shooting a movie, I hardly have time to go to the gym.”

The actress who played the part of Dr. Ameyo Adadevoh in the critically acclaimed movie, 93 Days, also said that so far, that role has been the toughest she has embarked on in her career.

“The storyline was great but it was a difficult task because we had to act like some people, some of them are not with us any longer. Also, the fact that they did so much to save us during the Ebola crisis made it a tough job. They did not choose to become heroes but when they realised what was happening, that the Ebola virus was in the country, they did not run away. They stood up to the challenge and became heroes and heroines. We must understand that some of them died for us, so we must respect that and honour them. It was a very challenging role for me. I had to portray Dr. Adadevoh’s courage. I had to show that she was a mother to so many people and she had principles by which she lived.

“I had to show her stubbornness because if she was not stubborn, the story would have been totally different and those are what I tried to channel; show people who she was, her ideals and beliefs. It is my most challenging role. I think it is extremely important that we tell our own stories. Other people cannot tell it like we would do. I am tired of people telling our story for us, so when I was approached with the script, I was very excited. Then it dawned on me after reading the script and realising what she did, I began to shake. I began to have nightmares. She was such an amazing woman,” she said. 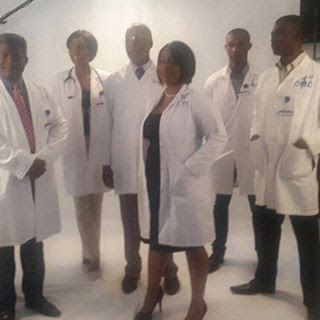