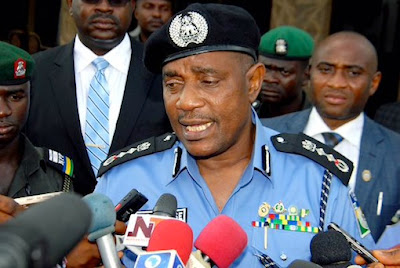 The Inspector General of Police, Mr Solomon Arase, on Tuesday observed that corruption has been brought to an insignificant level in the force since the roadblocks were removed from highways in the country.

Arase disclosed this in a statement issued in Abuja by the Force spokesperson, acting Assistant Commissioner of Police Olabisi Kolawole.

According to the statement, the IGP made the comment when the Presidential Advisory Committee on Corruption led by its chairman, Prof. Itsey Sagay, paid him a courtesy visit in Abuja.

Arase further pledged to work with the committee so as to succeed in its task to flush out corruption from the Force.

The statement quoted Sagay as saying the committee was confident that Arase would tinker the Nigerian Police Force to greater heights.

Sagay promised that his committee would aid the police and other security agencies in its fight against corruption.

He noted that the committee was saddled with the responsibility to promote the effectiveness of the administration of criminal justice across the nation.