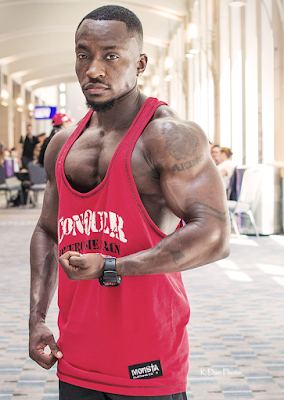 I Know you would totally date him without knowing he was once a female!

He was once a soldier in the Prime Marine Corps from 1998-2005, Shawn Stinson is a 35 year old transgender male who is originally from Peoria, IL but resides in Atlanta, GA.

He is currently a personal trainer and health fitness coach and, in 2014, he won the 1st annual FTM Body Building Competition. 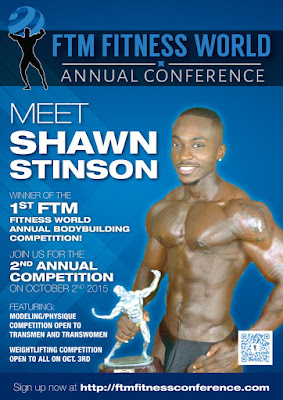 According to him, he “transitioned without knowing he was transitioning”. In 2008, after feeling weird and knowing something wasn’t right and still being unaware of what a transman was, he went to a surgeon who had never done FTM Top surgery before and said, “This is what I want. I have the money just do it”. 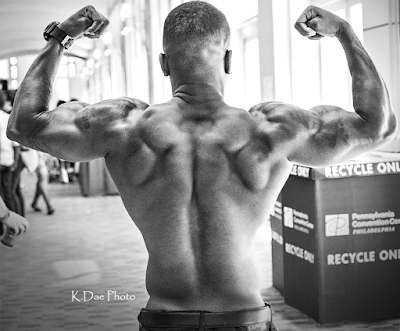 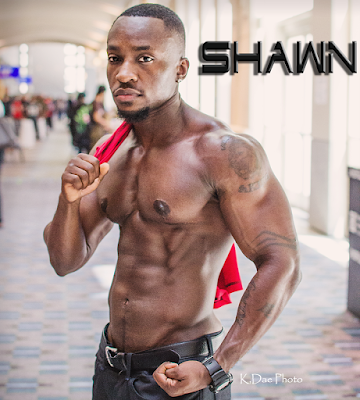 I am beginning to think this whole legalization is good because people are really coming out with their true former identity. Or what do you guys think? Shawn is currently engaged to this beautiful lady below; 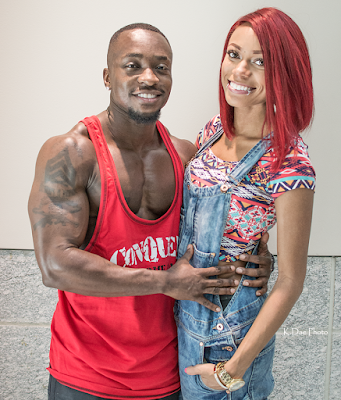 Woman puts ex-husband, and now an MFM pastor, on blast.