3 hours ago
Marriage Isn’t The Place For Entanglement — Pastor Laurie Idahosa
4 hours ago
“If A Man Wants To Take A Lady On A Date, He Should Buy Her Outfit Too” – UK Model, Eva Apio Says
5 hours ago
BBNaija’s Nina Welcomes A Baby Boy With Her Husband
5 hours ago
Nigerian Man Initiates Search For A Companion For His 60-year-old Mom
6 hours ago
Ini Edo Gets Her Akwa-Ibom State Appointment Renewed; Says She Looks Forward To Great Accomplishments 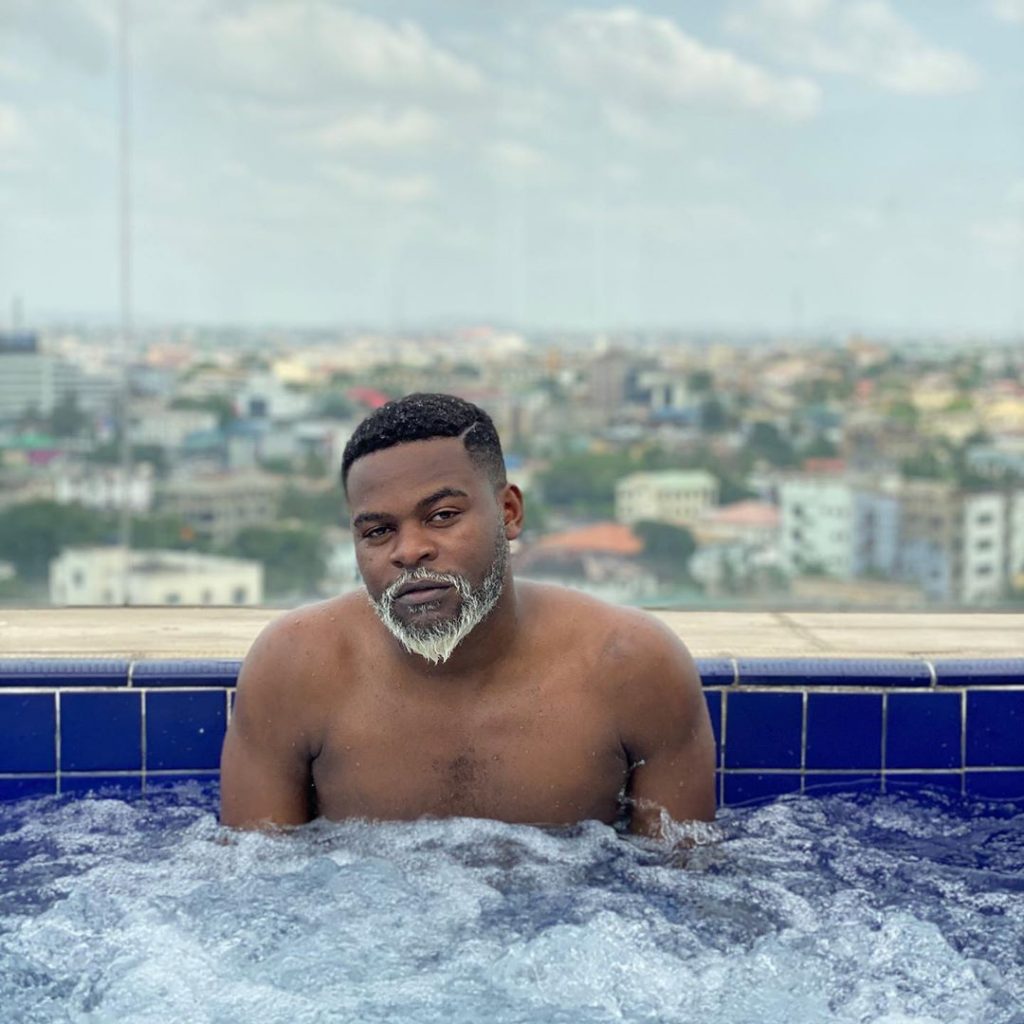 Nigerian rapper Falz The Bahdguy took a trip to Babcock University for a performance, the student did not fail to give the rapper a resounding welcome when he arrived at the venue. The rapper was surprised by the way the students joined him to sing along for every song he raised, their energy was duly on point. Just after his performance, heading back to his hotel, Falz revealed that Babcock students are very energetic and any other ten more minutes performance would have been a disaster for him.

Meanwhile Falz has been on a totally different look, as the rapper has gone blunt on his hair and beards to make him look all but fresh and sexy. On the other hand, the university had recorded two students whose video went viral for having sex while away from camp, which lead to their expulsion from the institution.