A lady has gone down memory lane to the time she first met the man she now calls the love of her life.

Taking to Twitter, the woman known as Shirley revealed that they met four years ago at a wedding. She had apparently been standing at the occasion and her legs began to hurt, so he allowed her to sit on his lap, thereby easing her pain. 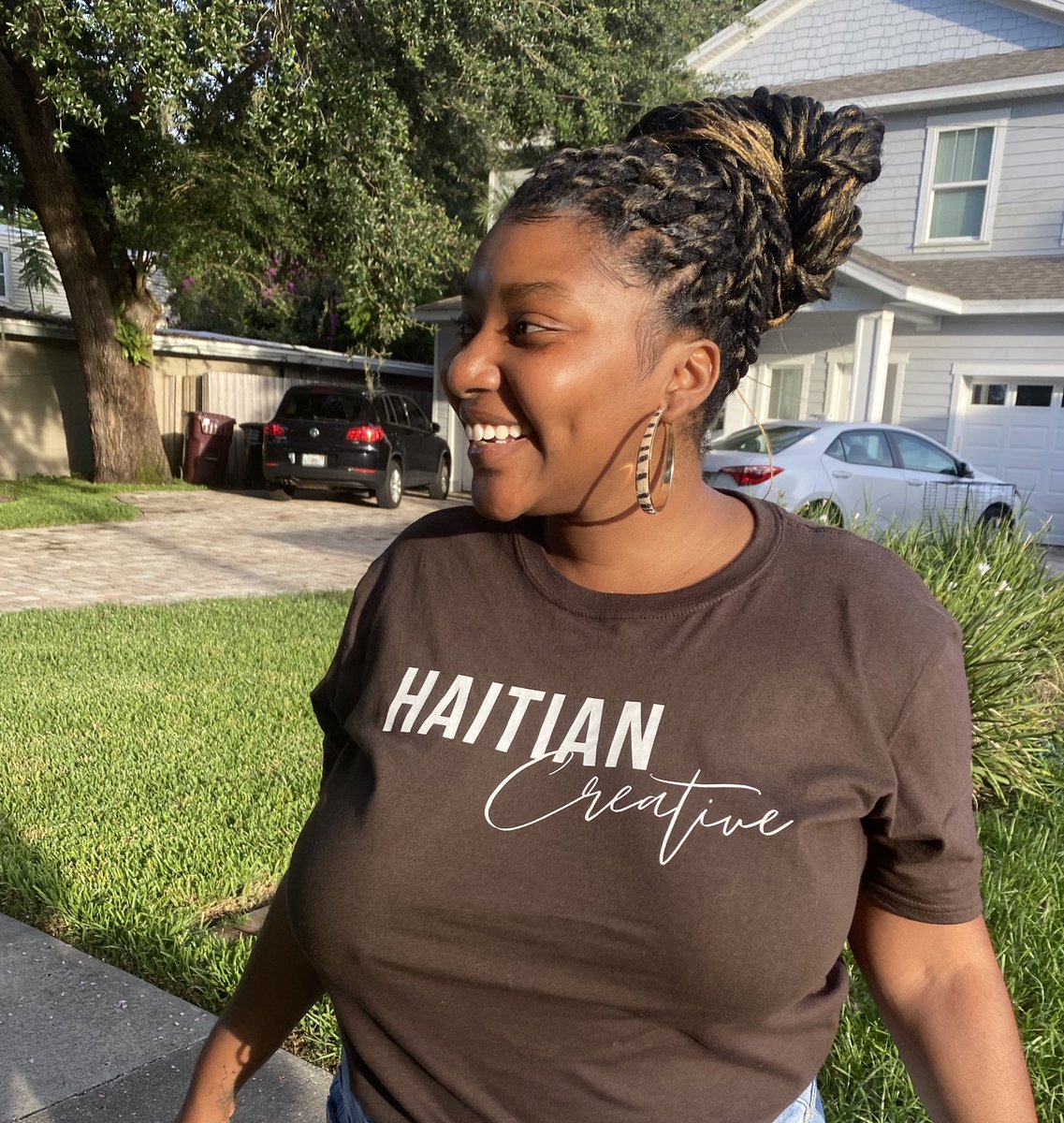 According to her, that singular act was what endeared her to him, and they have been together eve since. 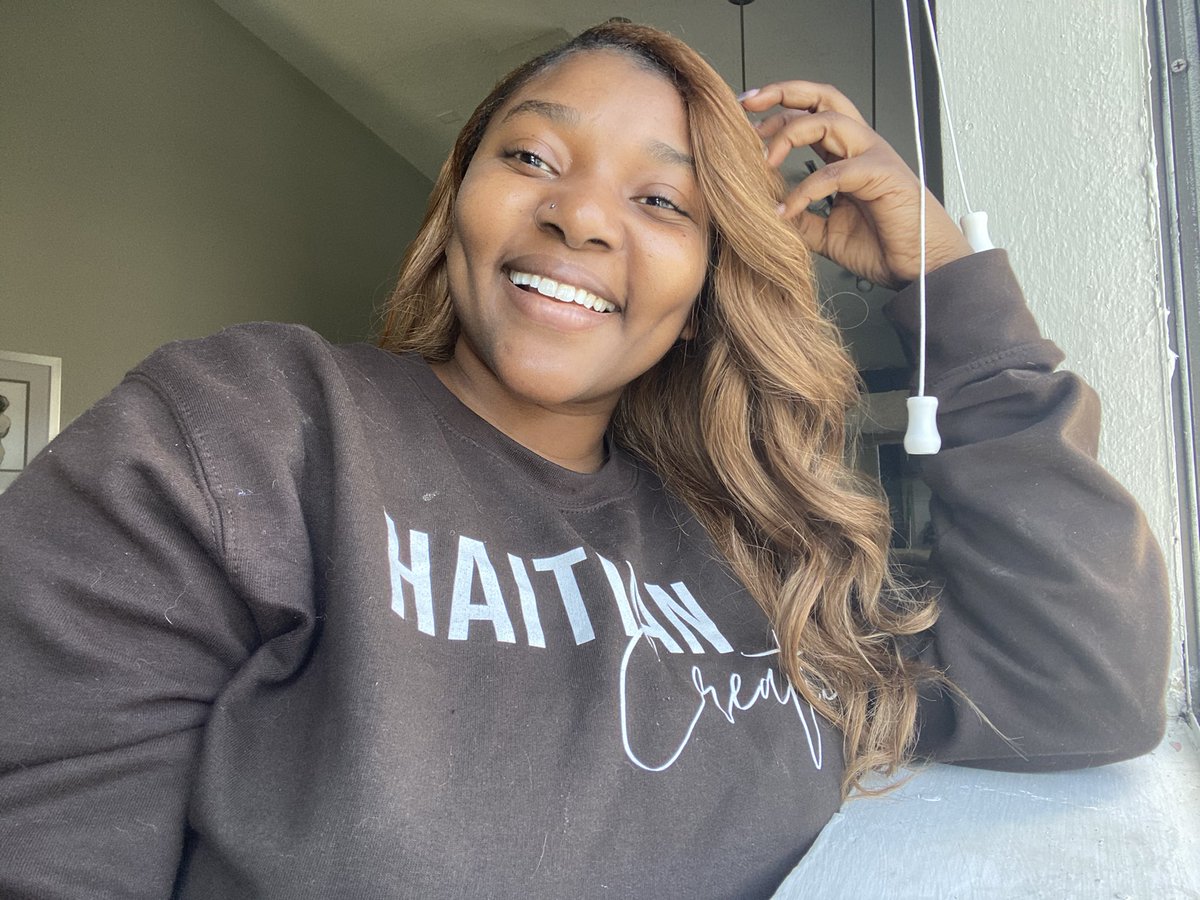 Shirley with Twitter handle @shirleydor_ shared a photo of she and her beau with the caption;