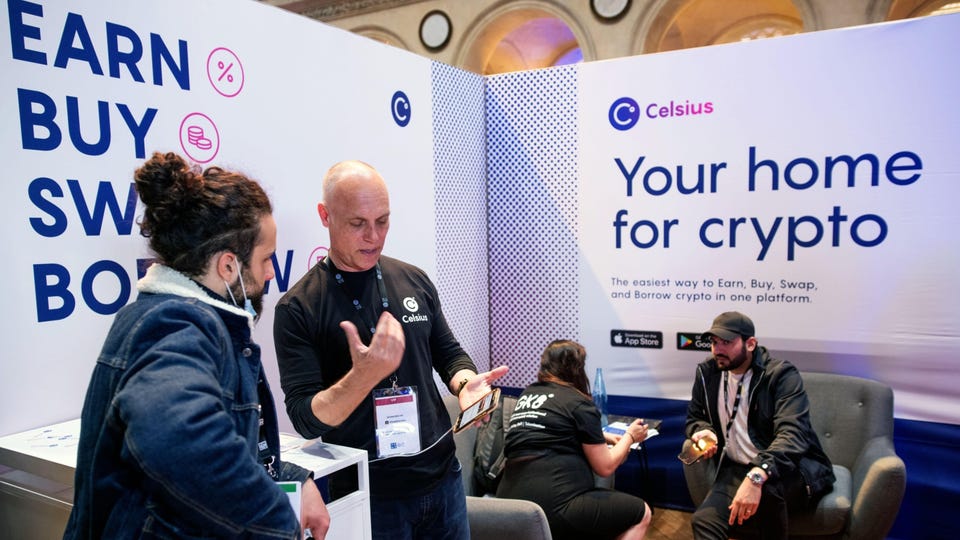 Over 180,000 traders lost approximately $520 million as Bitcoin traded below $25,000, a price point, not seen since December 2020 as the market selloff seen throughout the year intensifies. Many have compared the decline in the market to what was seen in the 2008 market crash while others have likened this selloff to the Game of Thrones’ famous episode, “The Red Wedding”.

Bitcoin has fallen below a critical support zone, the $25,000 support zone and with it, liquidation, margin calls and loss of funds have become the order of the day. The entire cryptocurrency market capitalization has fallen approximately 8% as it currently stands below the $1 trillion as of the time of this writing, indicating that the market has lost its trillion-dollar status.

As with bitcoin, so it is with every other altcoin posting declines of 20% and more in the last seven days as the selloff deepens. A major focus has been the CEL token, the native token of Celsius, who has now lost over 50% of its value in just 24 hours as the platform announced it was halting withdrawals.

The federal government has increased the tax on tobacco products including shisha and cigarettes from 20 percent to 30 percent.

Olorunnimbe Mamora, minister of state for health, made this known on Tuesday at a media briefing in Abuja in commemoration of the 2022 World No Tobacco Day, themed ‘Tobacco: A Threat To Our Environment’.

He said the tax is aimed at discouraging consumption of tobacco products.

“This new regime increased the ad-valorem tax rate from 20 percent to 30 percent,” he said.

“This pro-health tax is an effective public health control measure against behavioural risk factors as it has the capacity to reduce demand and consumption of tobacco products.”

Mamora further said the ministry had commenced screening and issuance of operational licences to qualified major tobacco businesses in the country with the view to profiling and monitoring tobacco industry activities nationwide.

He added that the tobacco industry must ensure that the unit packages of all their tobacco products have the approved text and pictorial/graphic health warning message so that the public, especially tobacco users, are made aware of the harmful effects of tobacco use.

The TCDI dashboard is a virtual system that would allow stakeholders and the public to access relevant and up-to-date data on tobacco control in the country.

He urged Nigerians to avoid tobacco and exposure to second-hand smoke. 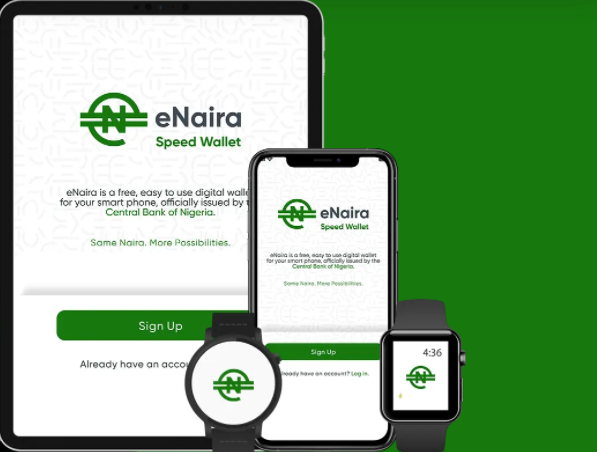 The Central Bank of Nigeria, CBN, in conjunction with the Bankers Committee has deployed eNaira enrolment and sensitization campaigns to two major markets in Lagos.

The enrolment campaigns was held at the Balogun market, Lagos Island and Tejuosho market, Yaba, featured instant eNaira app downloads and enrolment and presentation by eNaira Brand Ambassador and Movie star Gabriel Afolayan, who explained how traders can use the digital currency to facilitate payment for goods and services.

While urging Nigerians to accept the CBN digital currency, Afolayan described the eNaira as “a very good platform for customers and buyers.”

He said, “eNaira is the way to go now because a lot of people don’t want to move around with liquid cash.

“It’s mainly for people that are into business because sometimes even when you order stuff and the money doesn’t get delivered on time, eNaira will solve that problem with just sharing code between the buyer and the seller as well.

“So right now, in 2022 and beyond, eNaira is the way to go; that is the easiest way to buy stuff without having to look at your back that you have somebody who wants to steal from you.” 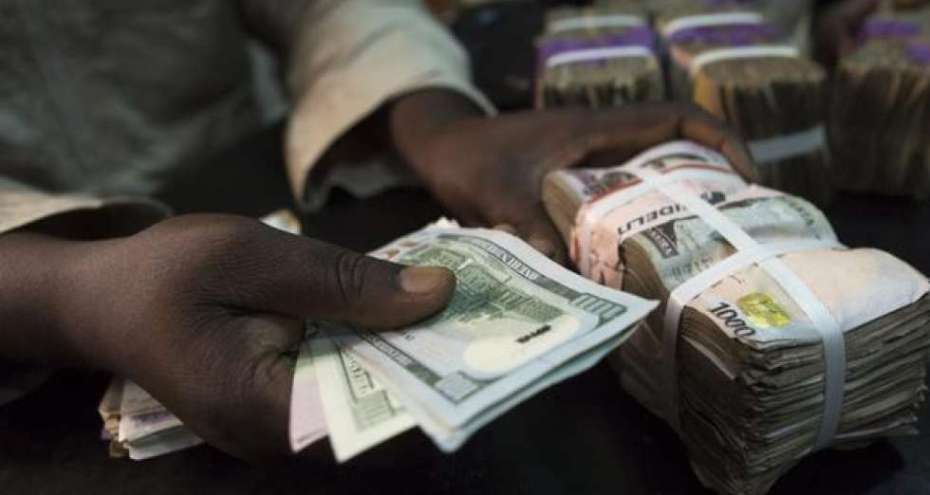 The Nigerian naira has dropped to N614 against the dollar at the parallel section of the foreign exchange market.

The figure signifies a depreciation of N7 or 1.2 percent compared to the N607 it traded last two weeks.

Bureaux De Change operators (BDCs), popularly known as ‘abokis’, who spoke to newsmen in Lagos on Tuesday, said they purchase the greenback at N608/$, make a gain of N6, and then sell at N614.

At the official market, the naira also depreciated by 0.21 percent to close at N421/$ on Monday, according to information obtained from FMDQ OTC Securities Exchange — a platform that oversees official foreign-exchange trading.

Nigeria operates multiple exchange rate windows ranging from the importers and exporters window (I&E) window, where forex is traded between exporters, investors, and purchasers of forex, the SMEIS window where forex is sold to importers, and others.

International organisations such as the World Bank and the International Monetary Fund (IMF) have constantly advised the Central Bank of Nigeria (CBN) to unify the official and parallel market exchange rates.

But Godwin Emefiele, the CBN governor, had said that despite advice offered by IMF and the World Bank, developing economies such as Nigeria had the liberty of adopting “homegrown solutions” to their economic problems.

According to him, the managed floating exchange rate, which allows the CBN to intervene in the market when there is a supply shock, would be in place as long as supply exceeds demand.

“When you allow that to happen, you will have an uncontrollable spiral on the naira.

“But what managed float means is that we have some measures in place to help control the spiral.”