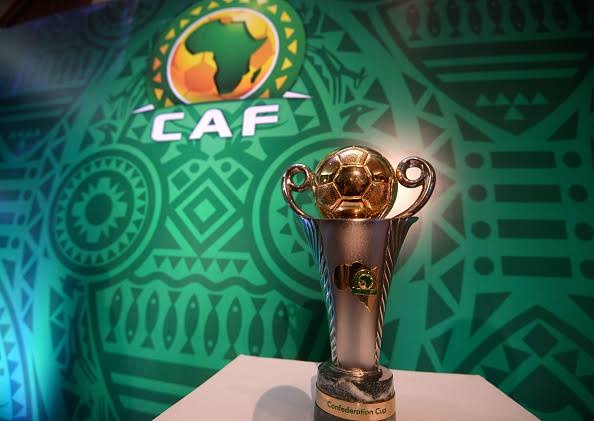 The Confederation of African Football (CAF) has launched the much-touted Africa Super League with prize money of $100 million for participating teams.

The continental football governing body inaugurated the new African inter-club competition at a meeting in Arusha, Tanzania, on Wednesday.

The project has been in the works since it was mooted by Gianni Infantino, FIFA president, in 2020.

CAF announced that the African Super League will be operated on a budget of $200 million and will kick off in August 2023.

Half of the budget will be split between the 24 participating clubs, with each team guaranteed a minimum of $2.5 million and the winner gets $11.6 million.

The fee is over five times the $2.5 million awarded to the winners of the CAF Champions League.

CAF also added that each of its 54 member associations would receive $1 million annually, whilst $50 million would be set aside for women’s football and youth development.

FORMAT OF THE AFRICA SUPER LEAGUE

According to CAF, the Super League will be played by 24 teams from three regions (North Africa, West/Central Africa, South/East Africa) and 16 different countries.

A total of 197 matches will be played between August and May, with the finalists playing a maximum of 21 games. The league will include both promotion and relegation playoffs.

The final will be a one-legged tie at a neutral ground later in the season.

CAF is yet to provide more details on the formatting of the league. 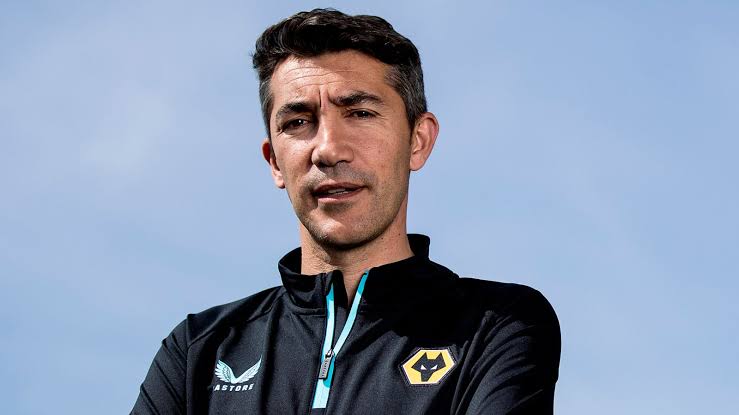 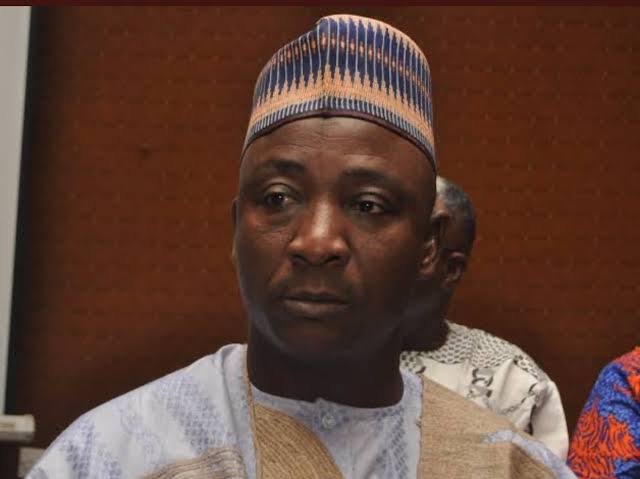