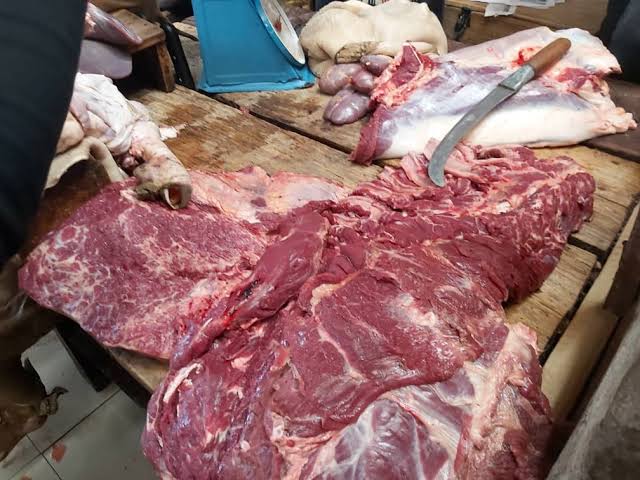 Trying to manage or heal stomach ulcers? See foods to stay away from as an ulcer patient…

Stomach ulcers can be cured if prompt attention is paid to it (in form of drugs, lifestyle management amongst other things, another thing that helps to keep ulcer in check is the type of food one eats.

In ulcer patients, some foods are best avoided so as not to keep irritating the already sore area:

Five table manners everyone is guilty of flouting

5 ways to avoid weight gain during the festive period 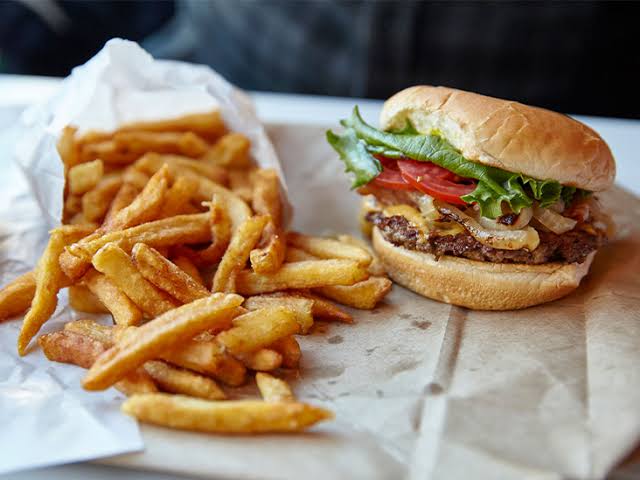 One thing is sure to happen during Christmas period, you will eat till you pop, and while many others have decided to give up on their weight loss goals and journey, there are many ways to ensure you are not overfed and you stick to your fitfam goals.

5 foods you should avoid during pregnancy

As soon as a woman discovers she is pregnant, there is an awareness that she is no longer taking care of just herself.

This means she needs to avoid whatever would put her and her baby at risk. With this in mind, here are five foods women should not eat during pregnancy.

1) Raw fish
One food a pregnant woman needs to avoid is raw or undercooked fish. This includes the likes of sushi and any other seafood that is undercooked.

This is important because such foods might contain bacteria that is harmful to both the mother and the baby.

2) Raw eggs
While eggs are rich in protein, contain all the essential amino acids needed in the body and are good for consumption by pregnant women, there should be a limit when they are raw.

Eating raw eggs exposes a pregnant woman to risk of Salmonella infection. Some foods which also contain raw eggs need to be avoided by pregnant women. These include the likes of homemade ice cream, cake icing etc.

3) Alcohol
To have a healthy pregnancy and baby, alcohol is one drink every pregnant woman is advised to avoid. According to some studies, the intake of alcohol while pregnant increases the risk of miscarriage and still birth.

Some researchers even say a small amount of alcohol during pregnancy can negatively affect a baby’s brain development.

4) Caffeine
As soon as a woman is pregnant, she also needs to limit her intake of anything that contains caffeine.

This is because caffeine is easily passed on to babies via the placenta when ingested by the mother, and since the babies do not have the enzymes needed to metabolize caffeine, it affects them negatively.

5) Organ meat (Liver)
Another food pregnant women should avoid is liver. This particular food contains high levels of vitamin A in the form of retinol which is dangerous and toxic to a developing baby.

Excessive intake of vitamin A in this form while pregnant can lead to birth defects in the form of mutations and even lead to the development of cancerous cells.

In addition to the above, it is also advised that pregnant women limit their intake of sugary foods and processed junk foods as these can also be harmful during pregnancy. Here’s what you need to eat when you find out that you have diarrhoea.

Even though your appetite may virtually disappear between your frequent trips to the toilet, drink a lot of water in your stomach, and stock up on meals that will make your stool firm, reduce diarrhoea and restore regular bowel function.

However, be careful not to fry the potatoes; instead, boil them and eat them without anything else. That shouldn’t be too difficult since they are already so sweet.

Whole wheat bread contains insoluble fibre, which might stimulate digestion and make diarrhoea worse. It is much better to eat white flour-based bread.

You need to drink a lot of water when purging because it keeps the body hydrated. Dehydration from diarrhoea can be harmful because you are losing a lot of vital nutrients like vitamins. Also, drinking coconut water will help you restore strength and nutrients.