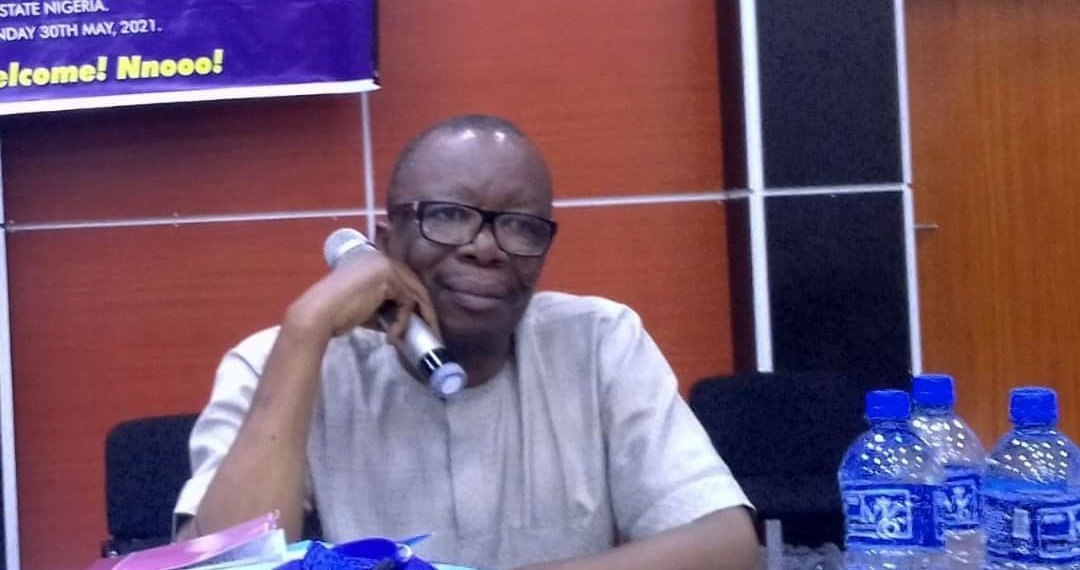 Emmanuel Osodeke, president of the Academic Staff Union of Universities (ASUU), says the main reason lecturers decided to resume is because of a court order asking them to do so.

ASUU had been on strike since February 14 to press home the demand for improved funding for universities, a review of salaries for lecturers, among other issues.

On October 7, the court of appeal sitting in Abuja ordered the union to call off its strike.

On Friday, the national executive council (NEC) of ASUU announced a suspension of the industrial action.

The union, however, had said some of its issues remain unresolved.

Speaking on Sunday when he featured on Channels TV’s ‘Sunday Politics’, Osodeke said the union hopes that the government will do the needful now the strike has been suspended.

He added that although there were interventions by Femi Gbajabiamila, speaker of the house of representatives, “the major reason we are resuming is because we are obeying the court order”.

“The issues have not been fully resolved and no agreement has been signed. So, we are resuming because we are a law abiding body and we don’t want to break the law.

We are also hoping that the intervention of the speaker, as promised by him, we’ll resolve these problems in a very short time,” he added.

When asked if this means the lecturers are not happy to be resuming, Osodeke said: “Definitely”.

“In trade dispute, especially one involving university academics, the best option is negotiation and then you end it within a very short time,” he said.

“But the minister of labour believes that the best way is to force them to class. It’s so sad but because of the interest of the Nigerian students, their parents, and the speaker, our members will teach.

“Any country that plays with education creates room for insecurity. We want the next administration to follow the trend of neighboyring countries and allocate not less than 16 percent of the budget to education.

When this is done, these problems will be sorted out. Our children will go to school effortlessly.” 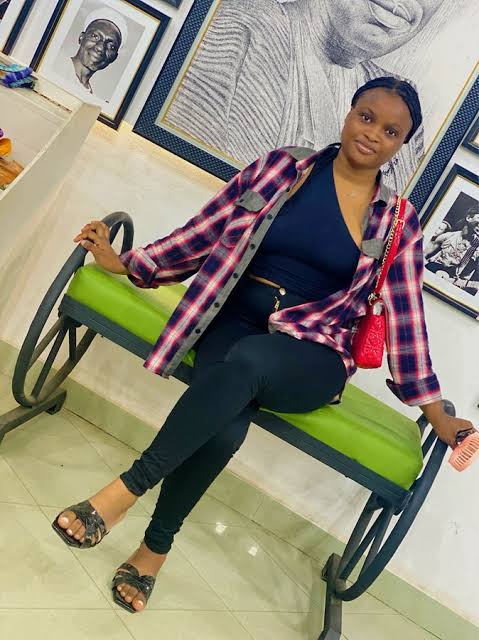 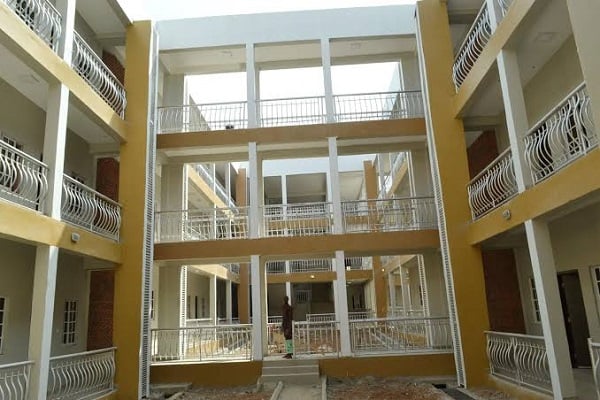